Facebook beta for Windows 10 Mobile now dons 10.2.303.0 as its new version number but offers nothing new regarding UI design, feature updates, or added functionality. As with most apps unaccompanied by a bulleted change log, version 10.2.303.0 presumably is more of a stability and performance upgrade.

Microsoft announced Facebook’s official intention to offer a new and updated version of its ‘Big Blue’ app in the Windows Store back during its highly regarded 2015 October Devices event. While the company’s remarks were seemingly shoehorned in between product announcements, Microsoft also detailed the arrival of other Facebook related apps such as Messenger and Instagram would make their way to Windows 10.

Since the announcement, only a select handful of Windows 10 PC users have been able to test out the new Facebook app for the desktop while Windows phone users have had a chance to dabble with a beta version of Facebook on mobile. Until now, the two apps seemingly are not part of Microsoft’s overall Universal Windows platform as the PC, and mobile builds snag updates of different sizes at different times,

However, the number of updates the two apps have received is starting to point towards what feels like a ramp up to an eventual release for a Windows 10 Universal app for Facebook, Messenger and Instagram soon. 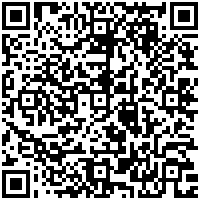 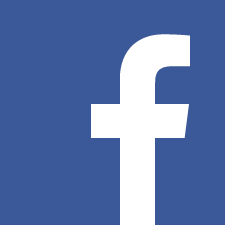