FOX Sports Go has been a part of the Windows Store for some time and unfortunately garnered some rather poor reviews during its stay. Fortunately, the app’s revision comes with a handful of visual and functional tweaks that should help alleviate some of the issues users were previously experiencing. Note that unlike a stand-alone entertainment app such as HBO Now, FOX Sports Go still requires the user to have a cable or satellite provider for access to content.

However, with a paid cable or satellite subscription, users get access to a wider range of FOX Sports TV networks that include Sports 1, Sports 2, Deportes, College and various regional network hosting. More importantly, the app now provides access to live feeds and scheduling of sporting events ranging from Basketball to NASCAR.

Thus far, the app seems fluid and well designed, but it seems it will take some time to reverse the subpar scoring its acquired during its previous iteration in the Windows Store. If you’re interested in FOX Sports coverage, take a trip over to the Windows Store to grab the revised app for PC or mobile today. 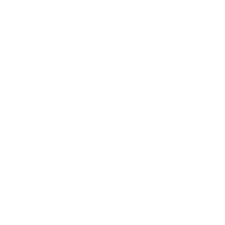 Amazon has Halo 5: Guardians on sale for only $26.99, limited time only