"If you have a Microsoft Band 1 or 2 paired to your phone, it will no longer sync after updating to this build due to a system API failure that occurs after the update. If you want to get your Band syncing with your phone again – you can temporarily change the language of your phone as a short term workaround until we release a fix. Additionally, you can also choose to reset your phone to get out of this state – however you may experience this update issue again with the next build until we fix this issue." 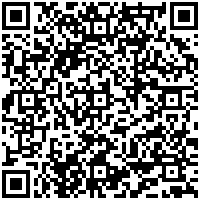 Reported at GDC: Xbox One will run Universal Windows 10 Apps this summer