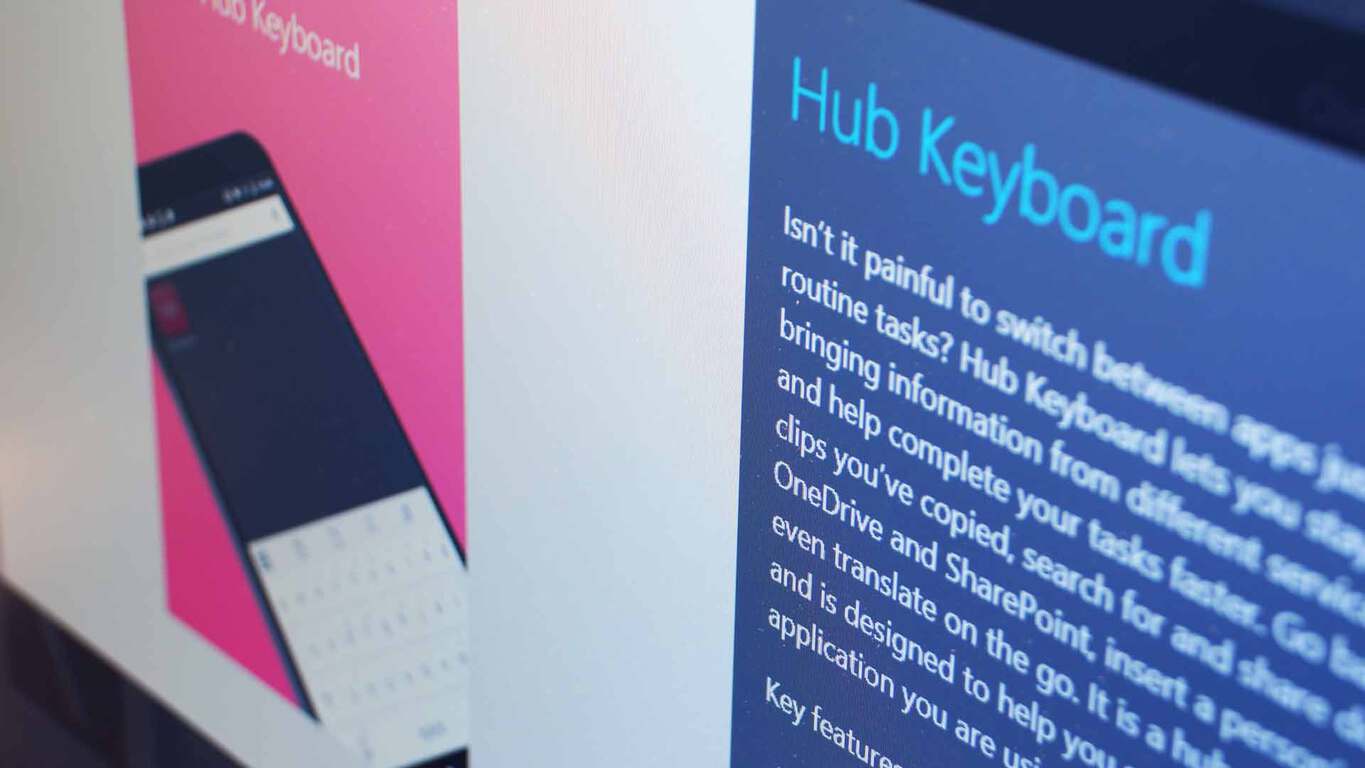 Microsoft Garage released another app a couple of weeks ago by the name of Hub Keyboard. This Android app is made to work in tandem with Office 365, offering Android users one cohesive keyboard from which they can import contacts and files from their Office 365 account. Microsoft today launched a small update for Hub Keyboard, ensuring that it can continue to best serve the needs of the Android users who have begun to get acquainted with their Office 365 account. The changes aren’t that significant, but they’re most certainly going to be welcome.

The update brings with it, alongside some basic tweaks and bug fixes that went unnamed in the changelog, the addition of some basic autocomplete functions for those of us who tend to type in a hurry. The selection of words that are currently available is limited, but it’s stated clearly that the “Set of words [will] expand more in the future.” Here’s hoping that future updates to Hub Keyboard will be frequent, and continue to address issues and add features to the fledgling Microsoft Garage app.