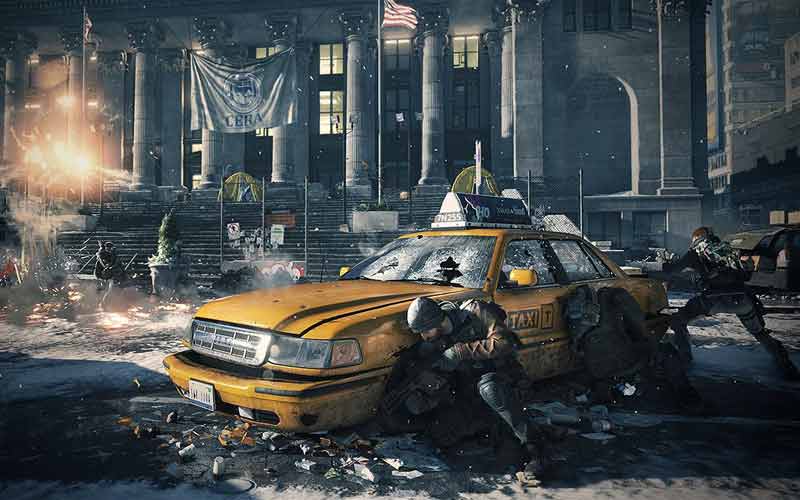 There appears to be a small benefit to being a Xbox One owner of the hotly anticipated Ubisoft game, The Division, as new information surfaces about a thirty-day window of exclusivity for the game's first two expansion releases.

According to the Ubiblog, the first two expansions for The Division will land on Xbox One consoles before they make their way to PS4 and PC gamers. The blog post continues about what fans can expect from the expansions as well as what a later, 3rd release to all platforms, will bring to the game.

Ubisoft has announced today that the first two of the three paid expansions for The Division – Underground and Survival – will have 30-day exclusivity on Xbox One, starting from the day of their respective launches. Underground, the first paid expansion, puts Agents in New York’s labyrinthine underworld of tunnels and subways to track down groups of dangerous enemies. Survival, the second paid expansion, tests players’ ability to survive and gather crucial supplies in an incredibly hostile environment.”

With mere hours standing between fans and the game, Ubisoft also reminds gamers that “The Division’s paid content is available via the Season Pass, Gold Edition, or Collector’s Editions of the game.”

Let us know how your pre-order, installation, and first few hours of gameplay experience goes.