5 Days of Deals come to Microsoft Stores in Europe - OnMSFT.com Skip to content
We're hedging our bets! You can now follow OnMSFT.com on Mastadon or Tumblr! 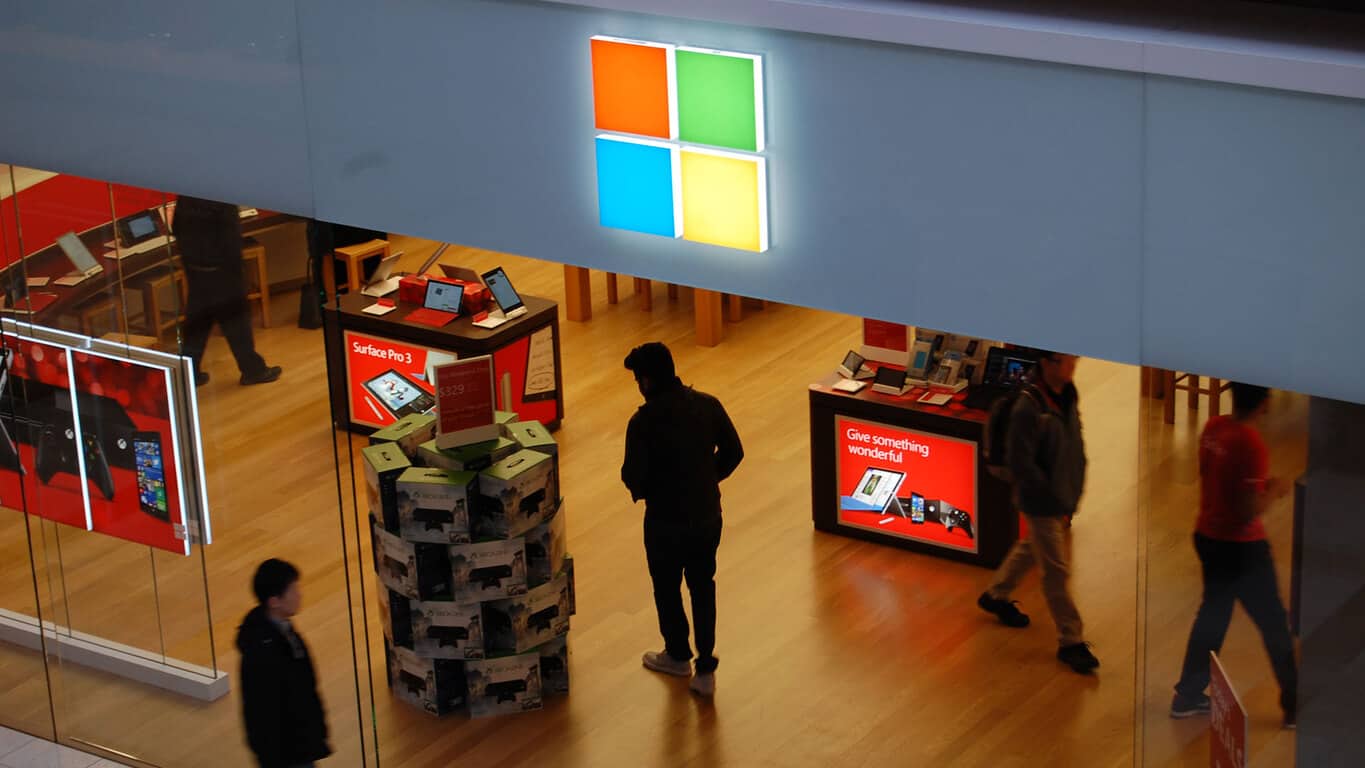 A week ago, Microsoft brought back its annual series of 12 Days of deals in the US, allowing consumers to take advantage of interesting deals on PCs, accessories, Xbox One consoles, games and more through December 16. However, it seems that consumers outside of the US are not completely out of luck, as Microsoft announced today that Microsoft Stores in 16 European countries are currently offering various holiday deals that local consumers can enjoy for a limited time.

Confusingly, Microsoft is labeling this series of limited time offers "5 Days of Deals," even though several of those discounts will remain available after Friday, December 16. Microsoft has highlighted a few of these offers today and we invite you to check the full blog post to get more details:

If you live in Austria, Belgium, Denmark, Finland, Netherlands, Norway, Poland, Portugal, Sweden or Switzerland, we invite you to check your local Microsoft Store to learn more about the holiday deals that are available in your country.

Microsoft seeks patent to improve eye tracking with the next HoloLens