Spoticast, a popular music alternative to Spotify, has recently updated their UWP app across all devices. Just a couple of months ago, Spoticast added music radios to search for themes or genres based on songs. This month, they've unwrapped their present to users a little early with a list of new features such as playing songs offline and Chromecast support.

Of course, many features that the app has been adding are an attempt to recreate and improve Spotify's experience for the user. Due to music rights, they can't just provide music without licenses, so instead Spoticast has opted to mimic Spotify's download and play offline option only if the user has a premium account with Spotify. On the opposite spectrum, without a premium account, users are now able to directly cast their music to the TV audio through the Chromecast dongle such as its predecessor could do.

The third party app for Spotify boasts that users can play and manage their playlists and songs from Spotify without a subscription to the service. Instead, they charge a single $4.99 convenience price for Spoticast so users can play music at their heart's content. If you haven't tried Spoticast before, you can jump in with a free 24 hour trial by clicking the Windows 10 Store appbox below. 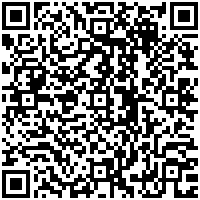 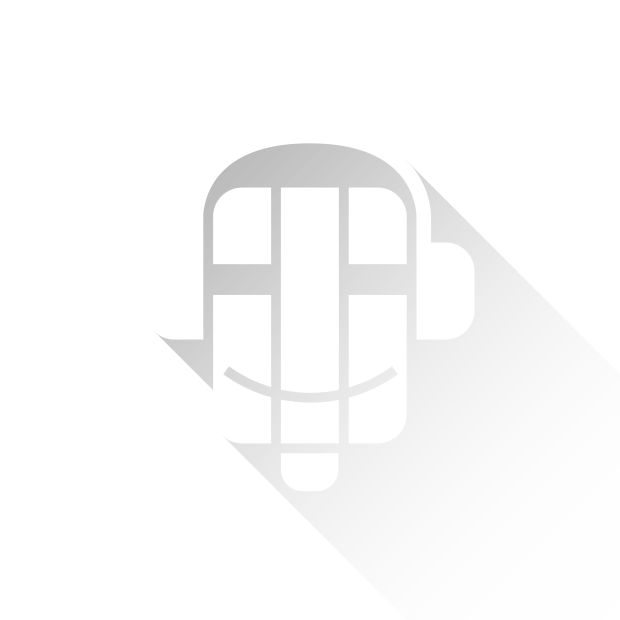 The Blizzard Mountain expansion for Forza Horizon 3 is here, get it now