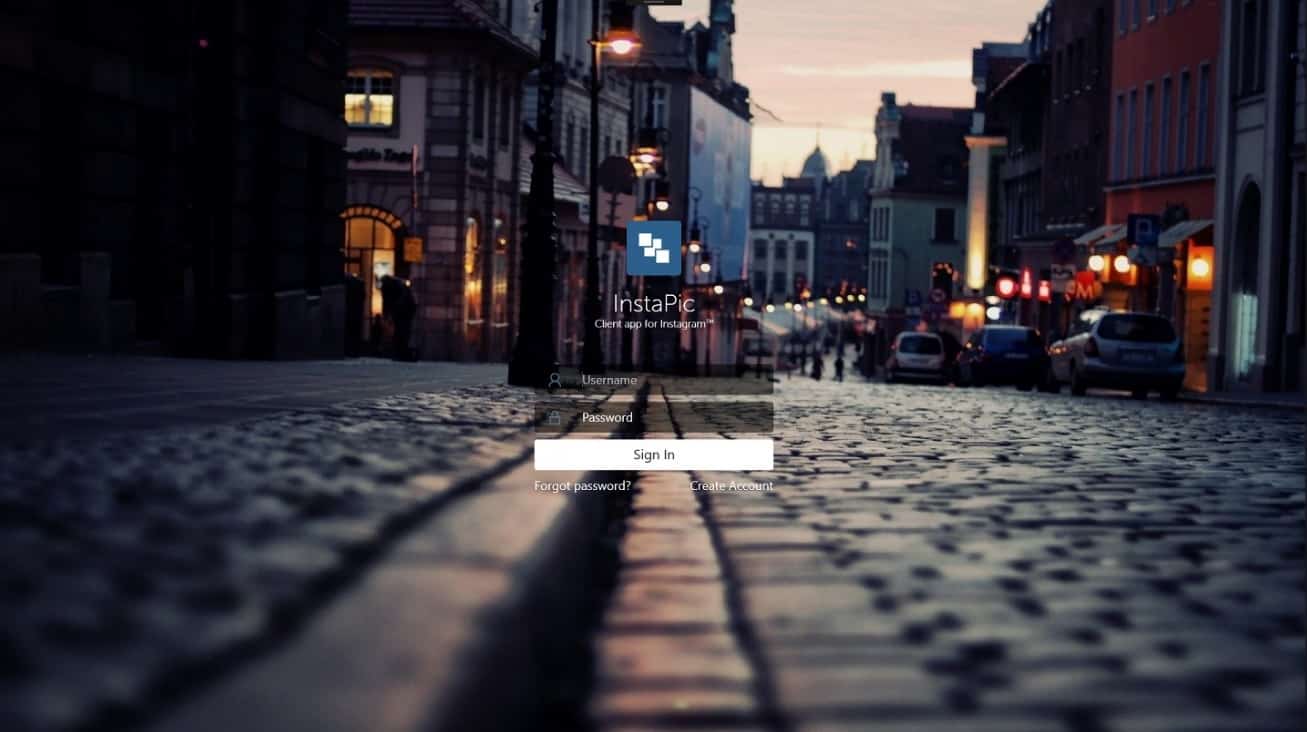 When Facebook announced it would be shipping its flagship apps on over to a Windows 10 audience, many users rejoiced. When the apps themselves saw beta versions of Facebook, Messenger and Instagram (on mobile) soon surface, users once again rejoiced. The cheers continued as Windows 10 users were not only met with official development of the big three apps but were seeing UI and UX features on par with their iOS and Android counterparts.

Unfortunately, for some, development of those apps have since slowed as the Windows 10 versions of Facebook, Messenger and Instagram (mobile) have evolved on iOS and Android to include new filtering and notifications options as well as the major addition of Instagram Stories and Facebook Live (for mobile).

Fortunately, Windows 10 users won’t have to wait until Instagram gets around to porting its new Stories feature (if it ever does) before users can give a whirl. 3rd party Instagram client InstaPic has been recently updated to include the Snapchat like feature of Stories to its app.

For some time, InstapPic suffered a login bug that left many users frustrated, to say the least, and as a result its app rating took a hit dropping it from a high averaging around 4.2 down to the 3.3 it currently holds. Thankfully, the developer APP LFY continued working on InstaPic to not only get the app login process stable but incorporate one of the services premier features.

Booting up the app, users are immediately met with the familiar Stories carousel at the top. Selecting on the story does bring up a custom Windows 10-like video player that differs from the full-screen version found on its mobile iOS and Android sibling. Another functional difference between InstaPic’s implementation and that found on the official app include no current ability to skip through Stories (forward or backward) from the video player.

Perhaps the biggest takeaway for eager users is that InstaPic’s recent update is it's still relegated to the PC. Since its induction, InstaPic has been a PC-only affair. Fortunately, the app does adhere to the Windows 10 app UI and design structures allowing it to be a relatively rich touch experience for owners of 2-in-1’s or upgraded Windows 8 tablets, that includes image capture, filtering and location and person tagging. Where the official Instagram app has been made a Windows 10 Mobile only app, (as Instagram has opted for the web over a dedicated PC or tablet experience) InstaPic is offering users a large screen experience.

While Windows 10 Mobile owners await an announcement of Instagram Stories coming to their handsets, many can keep up with their friends, families or favorite celebrities from the comfort of their Windows 10 PC thanks to InstaPic for now. 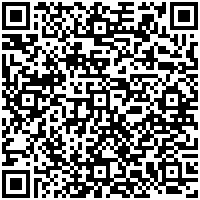 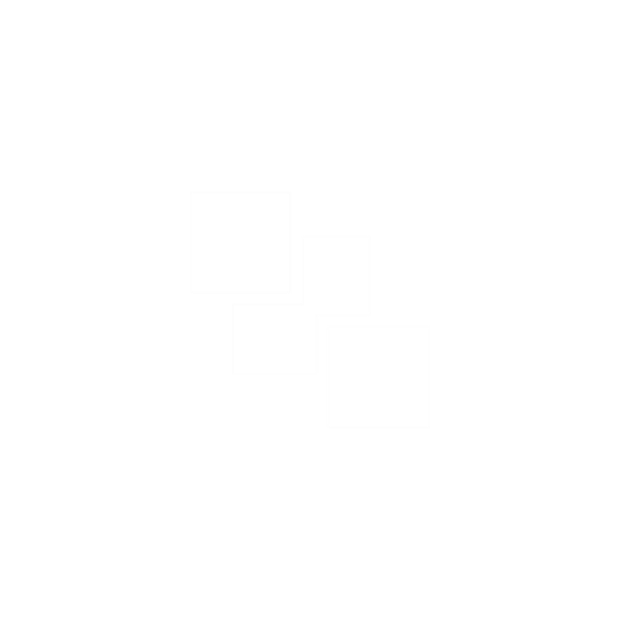