The third episode of Telltale Games' Batman: The Enemy Within has been given the release date of November 21st, which is less than a week away. This latest chapter will carry over choices made in previous ones as well as the first Batman game from Telltale.

We're happy to announce that the third episode of #Batman: The Enemy Within, "Fractured Mask," premieres Tuesday, November 21! pic.twitter.com/lXuB1HzrDJ

Season Pass owners will be able to download this chapter from within the game on the release date while others can order it closer to (or on) the day. Here's the official season pass description.

In this latest chapter from the award-winning studio behind Batman - The Telltale Series, both Bruce Wayne and Batman will be forced into precarious new roles. The Riddler has returned to terrorize Gotham City, but his gruesome puzzles merely foreshadow an even greater crisis. With the arrival of a ruthless federal agent and the return of a still nascent Joker, Batman must navigate uneasy alliances while Bruce Wayne undertakes a perilous series of deceptions. Which of Batman’s new allies will you choose to trust? And how deep into the darkness will you let Bruce descend? Includes access to Episodes 2-5 (to be released periodically) in this all-new season from the award-winning studio, Telltale Games.

Have you been playing Batman: The Enemy Within? Let us know where you're up to in the comments below. 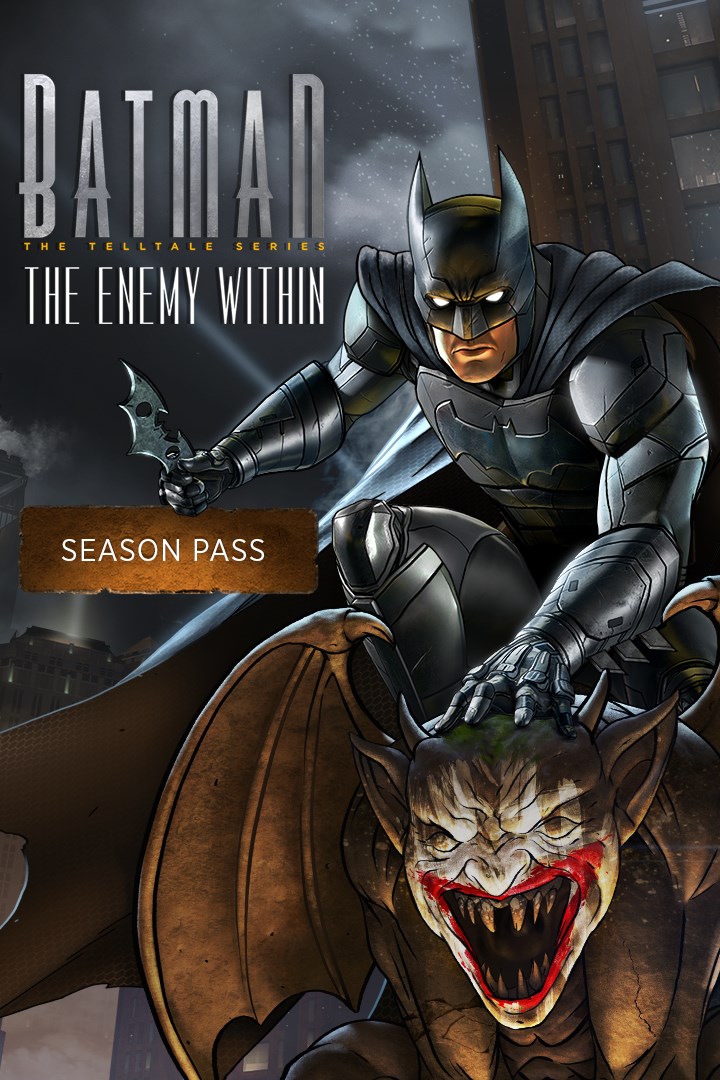