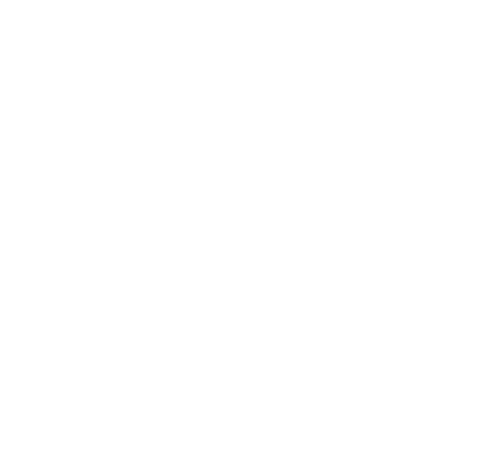 Futuremark has revealed a release date for the popular 3DMark benchmarking tool for Microsoft's newest operating system, Windows 8. Futuremark plans on launching 3DMark for Windows 8 on the 4th of February, with a subsequent release for Windows RT a few weeks after.

"After a feverish few weeks of polishing and honing, the Windows version of our new 3DMark is finally complete and ready for release. The launch will be on Monday February 4, 2013 at 18:00 UTC. There is more work and testing to be done on the Android, iOS and Windows RT versions, but we are aiming for a short gap between releases, think weeks rather than months," Futuremark stated in an official announcement. Hit the source link for the full announcement as well as some details on the new features 3DMark brings to Windows 8.

Futuremark revealed its plans for Windows 8 back in 2011. "With Windows 8 gamers will be able to enjoy their games on a wide range of devices from lightweight tablets to heavy-duty desktop rigs. Faced with so much choice it will be hard to work out which devices offer the best value for money. Fortunately 3DMark for Windows 8 will be our most wide-reaching 3DMark ever, able to accurately measure and compare gaming performance across all devices and graphical feature sets available with Windows 8," Jukka Mäkinen, CEO of Futuremark, stated. This new version of 3DMark will measure and compare gaming performance on all Windows 8 devices and offer users a choice of bench-marking in Metro UI or classic Windows UI.

Check this out! A simple Windows 8 keyboard and touch shortcut cheat sheet