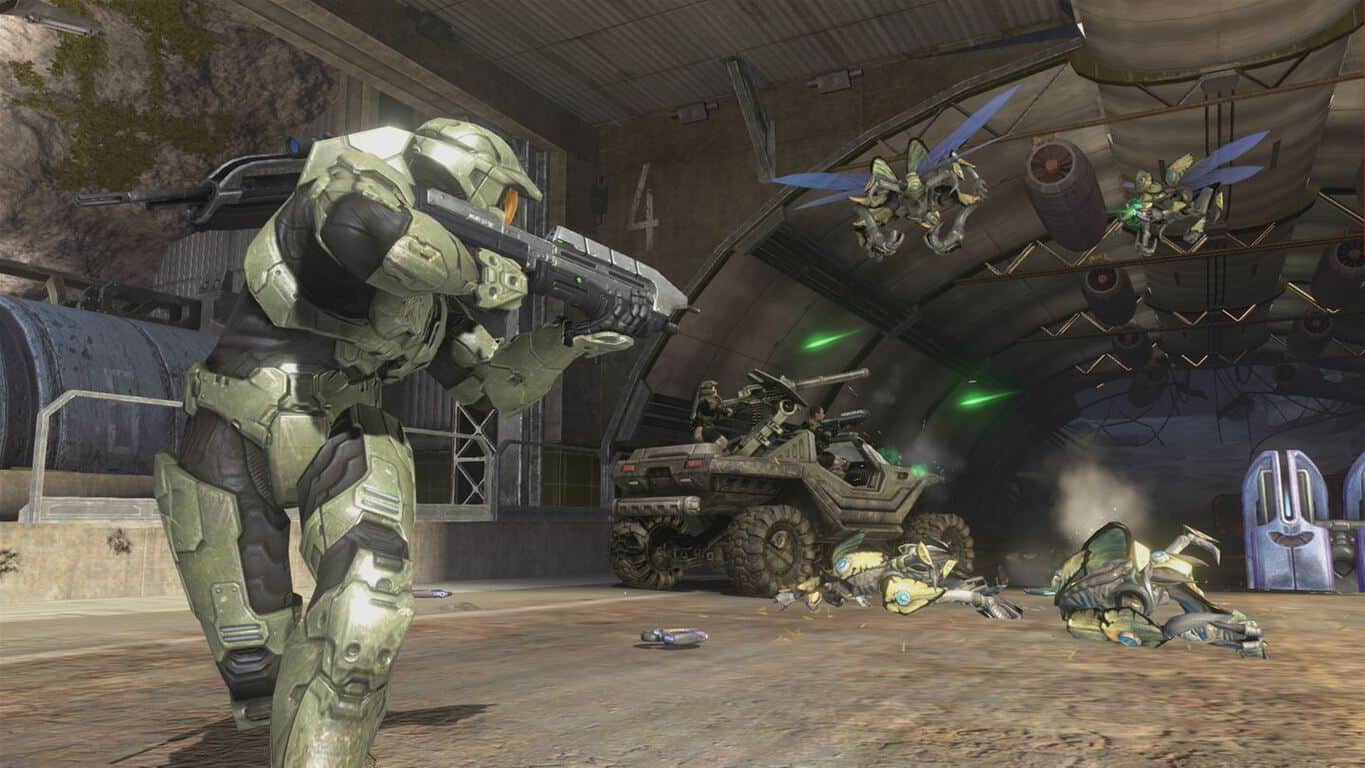 Earlier this week, Halo developer 343 Industries announced that it has initiated actions to take down the rogue “Halo Online” project from ElDerito, citing the need to protect its intellectual property. The developer did acknowledge in the blog post that the “the community really wants more Halo on PC,” and there are reasons to be hopeful that 343 Industries could finally deliver.

“As we look ahead, we’re very excited about the prospects of an official classic Halo experience making its way to PC and we hope to be able to partner with the ElDewrito team and broader mod and content creation community to help inform the types of experiences and features our fans desire,” 343 Industries explained in the blog post. Xbox head Phil Spencer took the time to highlight this specific point on Twitter yesterday:

This point is important "As we look ahead, we’re very excited about the prospects of an official classic Halo experience making its way to PC and we hope to be able to partner with the ElDewrito team and broader mod and content creation community" https://t.co/KVJbH5PfJI

Bonnie Ross, Founder and head of 343 Industries has since echoed this, adding that PC gamers and classic Halo games are two current areas of focus for the developer:

I love and share in the passion for PC and classic Halo games, and know that we are investing in both moving forward. https://t.co/wMccfYDt2h

As you may recall, both Halo: Combat Evolved and its sequel Halo 2 were released on Windows in the last decade, with the second one using Microsoft’s infamous Games for Windows Live online service. However, what PC gamers probably want today is a port of the Xbox One anthology Halo: The Master Chief Collection on Windows 10. Hopefully, this is what 343 Industries and Phil Spencer are reffering to when talking about the "classic Halo experience."

In retrospect, Halo: The Master Chief Collection was pretty much a botched release on the Xbox One, forcing 343 Industries to apologize for all the matchmaking issues plaguing the anthology. Nearly four years later, 343 Industries announced that it would upgrade the game later this year with Xbox One X enhancements, multiplayer fixes and more, and the collection could also soon be added to the Xbox Games Pass catalog.

With E3 2018 now just a few weeks away, we're wondering if Microsoft could have a cool Halo surprise for PC gamers. Do you think releasing Halo: The Master Chief Collection on Windows 10 could finally give the anthology the audience it deserves? Let us know below.