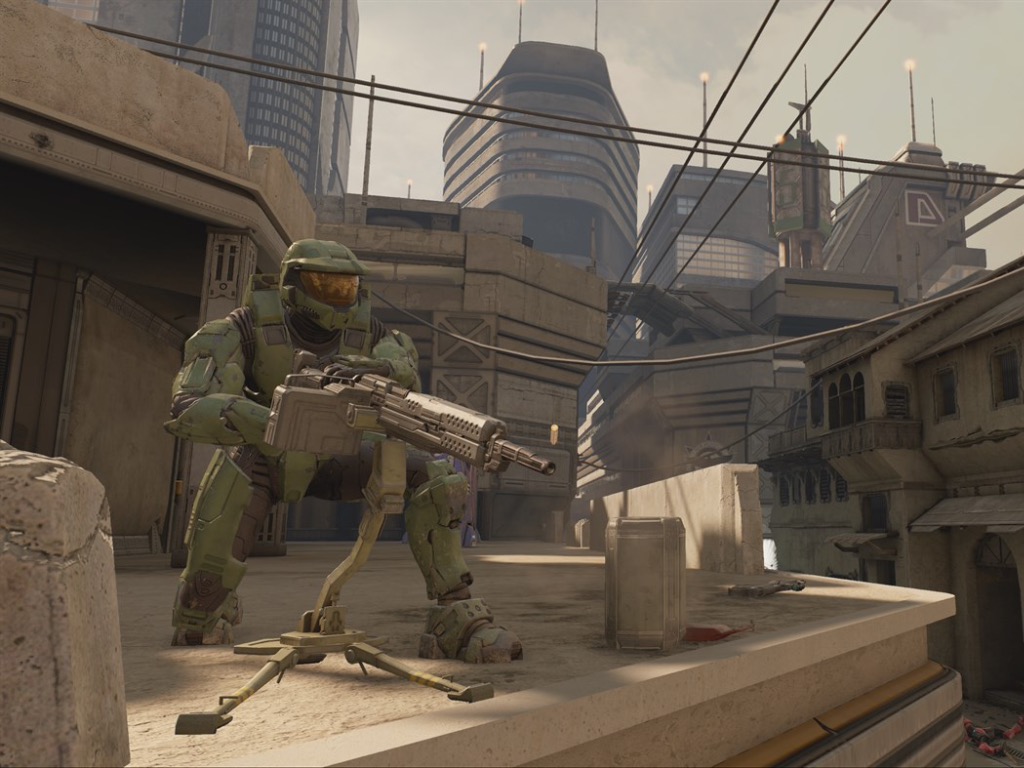 If 343 Industries is currently hard at work on getting Halo: Infinite ready for its fall 2021 release, the studio will also continue to support Halo: The Master Chief Collection on all platforms this year. The game’s Season 5 kicked off last month with new seasonal challenges, but 343 Industries teased more exciting news in the latest MCC Weekly Flighting and Development Update last week.

In the next public flight for Halo: MCC expected for later this month or early March, 343 Industries hopes to introduce various new features such as mouse & keyboard and FOV slider support for consoles, additional ways to customize controls, and "maybe a new place and way to play.”

343 Industries said it will share more details about what to expect once we get closer to the release of the next flight. For now, we can only suppose that the “new place" may be another PC store such as the Epic Games Store, where Microsoft has already released State of Decay 2: Juggernaut Edition. This is currently the only Xbox Game Studios title available on the Epic Games Store, but it may not be the last.

As for the “new way to play” teased by 343 Industries, we’re not sure what to expect yet, but VR support may well be a possibility. Microsoft Flight Simulator recently got a VR update, and it would be nice to see these classic Halo games become playable with VR headsets. Do you think this is what 343 Industries is teasing, or do you expect something else? Sound off in the comments below.