343 Industries recruits two Halo veterans and third-party studio to work on Halo Infinite - OnMSFT.com Skip to content
We're hedging our bets! You can now follow OnMSFT.com on Mastadon or Tumblr! 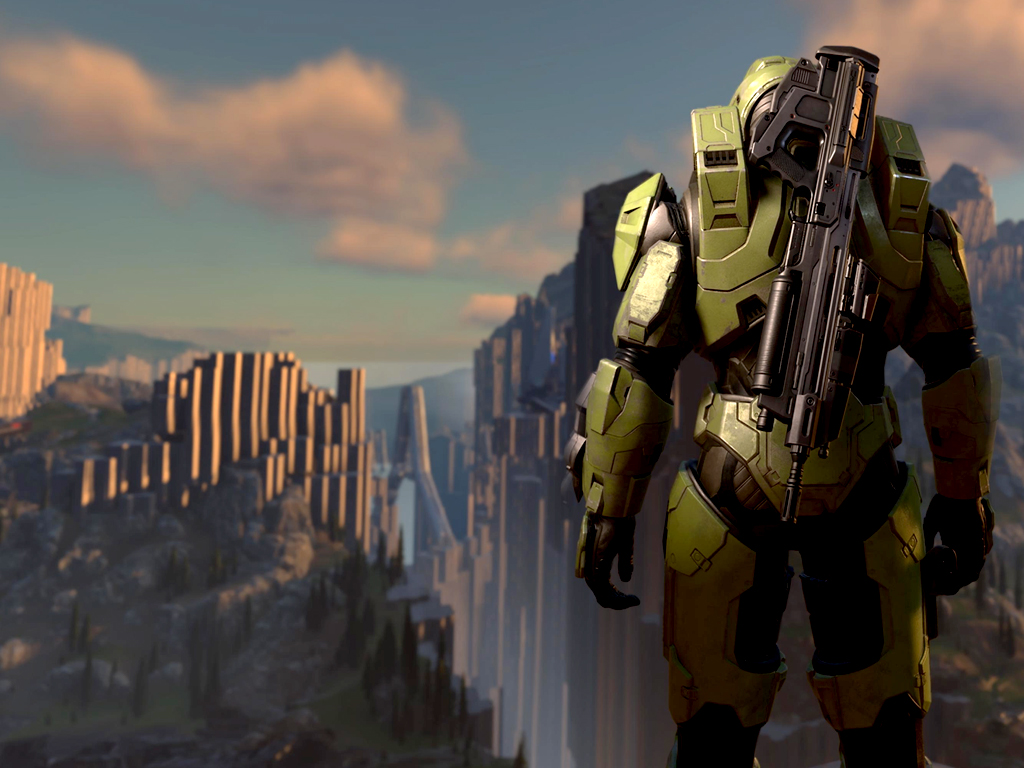 After announcing that Halo Infinite would not launch alongside the Xbox Series X this November, developer 343 Industries made a couple of announcements yesterday and confirmed that the game is still on track for a 2021 release. First of all, the studio denied that rumors about the Xbox One version of Halo Infinite being scrapped.

"There are no plans to change our 2021 release or the devices and platforms we'll be supporting. We're building Halo Infinite to be the best it can be on each device/platform,” wrote Halo community manager John Junyszek on Twitter yesterday

Hey Eric - we're seeing lots of fake "leaks" out there, so please don't believe everything you read. There are no plans to change our 2021 release or the devices and platforms we'll be supporting. We're building Halo Infinite to be the best it can be on each device/platform 👊

In a new Community Update posted on Halo Waypoint a couple of hours ago, Junyszek also announced that two Halo veterans are now helping 343 Industries to work on Halo Infinite. First of all, Pierre Hintze, the Head of 343 Industries Publishing Team will act as project lead for Infinite's Free-To-Play experience. The second veteran is Joseph Staten, a former Bungie employee who is the new project lead for Halo Infinite’s campaign.

I'm thrilled to join @Halo to help them ship Halo Infinite. As the project lead for the Infinite Campaign, I will be supporting the team's existing, great leaders and empowering them to do their best work. https://t.co/pQiNPQVBZs

In addition to these leadership changes, we also learned yesterday that 343 Industries has teamed up with the external studio Certain Affinity to work on Halo Infinite. "Our team has been working closely with 343 since December of last year, continuing a long history of collaboration between the two studios working on multiple Halo titles dating back to 2006," the company said yesterday.

Overall, these are all reassuring moves for a game that has been in development for several years, though with some internal troubles. A year ago, we learned that Halo Infinite Creative Director Tim Longo had parted ways with 343 Industries after joining the company back in 2013. This certainly caused internal troubles within the studio, but 343 Industries now seems in a good position to right the ship ahead of Halo Infinite's release in 2021.

Microsoft Teams meetings to get Live Transcription feature in September