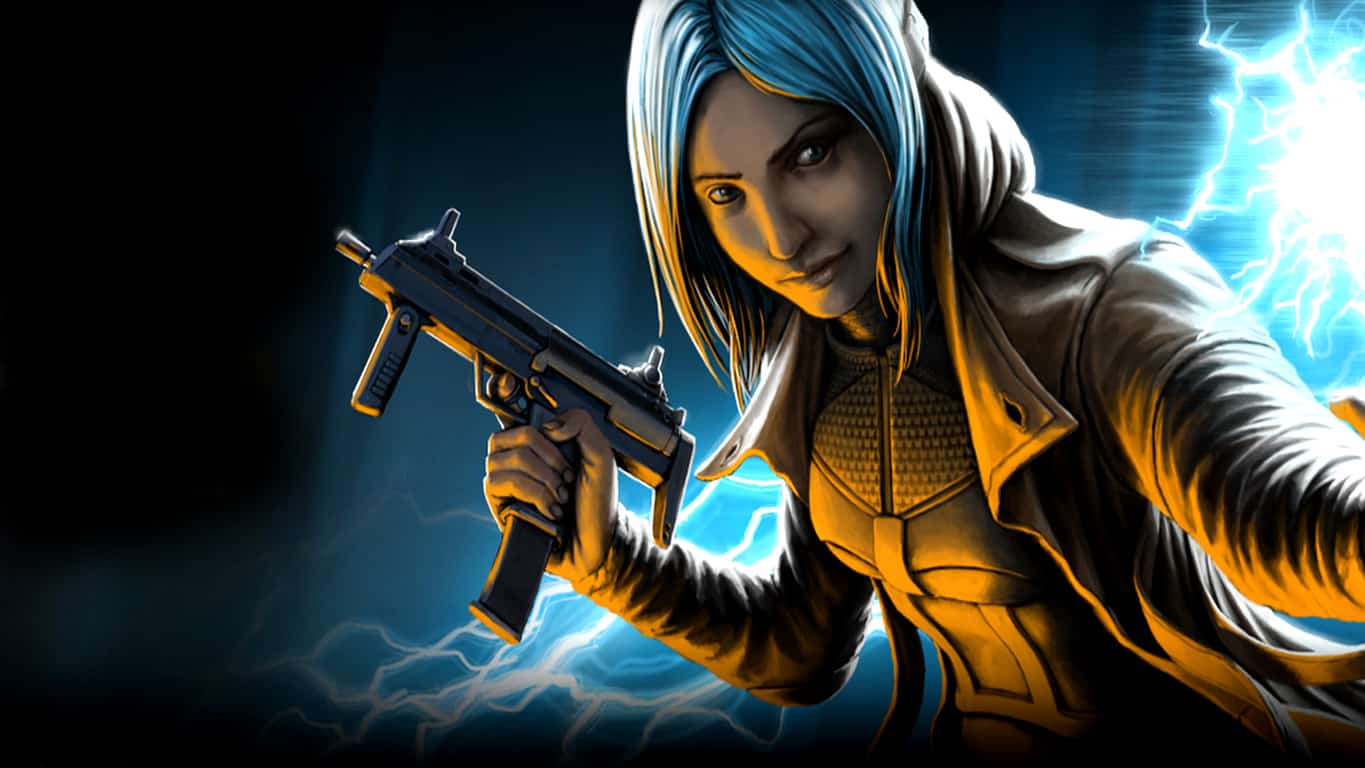 Dex, a multiple-genre video game which describes itself as a, “2D, side-scrolling, open-world cyberpunk RPG with a focus on exploration and non-linear gameplay” has just been announced for launch on Microsoft’s Xbox One video game console on July 8th. The game is apparently inspired by the cyberpunk novels of William Gibson and a variety of other classical cyberpunk authors.

The title has already been available on Steam for a while now and this will be its first time on consoles with releases on the Xbox One in addition to Sony’s PlayStation 4, PS Vita, and Nintendo WiiU. Here’s the official, albeit vague, description of Dex taken from its official site:

The outskirts of the city are plagued by crime, poverty and filth. Out there, every day is a new struggle for survival. The wealthier districts are full of skyscrapers and bustling businesses. Yet beneath the sleek exterior, another war is going on, as powerful corporations are constantly at each other's throats. Woe to those who become entangled in their conspiracies.

The streets of Harbor Prime offer countless opportunities. In this open world, you get to influence the fate of everyone you meet, fight against dangerous gangs, expose corporate secrets, dive into the depths of Cyberspace, develop Dex's skills, and much more.

A trailer for the console version of Dex has also been released and can be seen below. It shows of a variety of gameplay such as the main character, Dex, showing off her real-time fighting skills against a variety of attackers. Of particular note is the hand-drawn backgrounds which definitely add an old school feel to the gameplay.

Have you played Dex before on Steam and will you be picking it up on Xbox One? Would you recommend it to others? Let us know your thoughts on the Dex in the comments below.