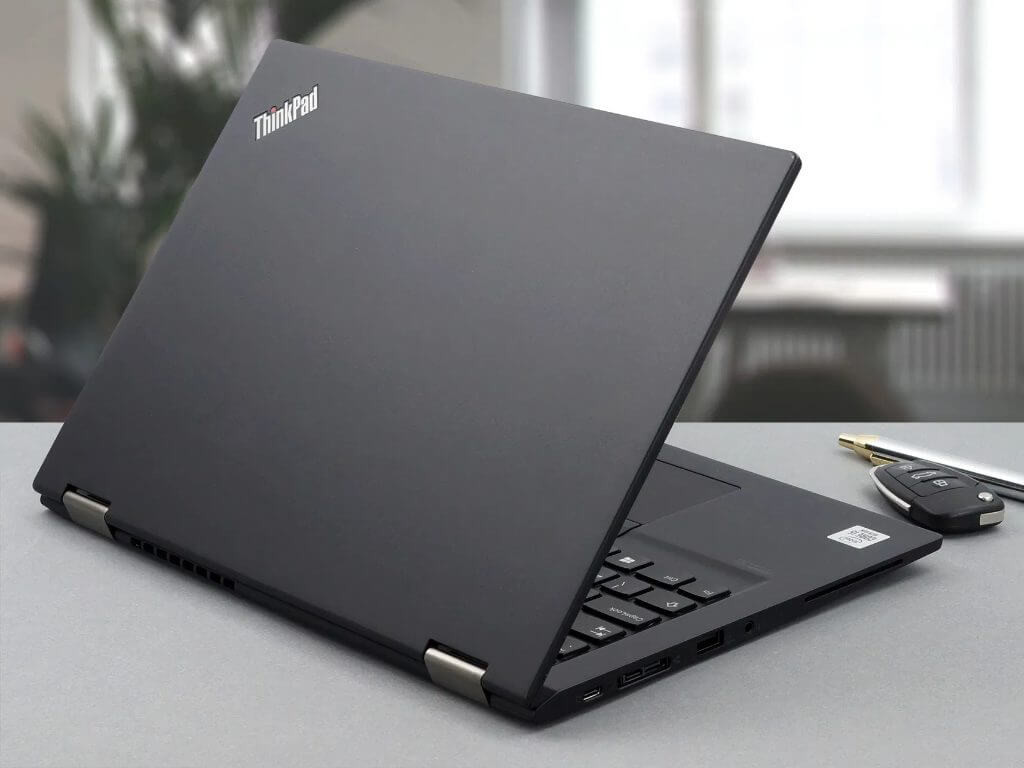 While some niche fans wait to get their hands on the Qualcomm powered ThinkPad X13s, Lenovo is announcing prices and dates for its 3rd generation X13, X13 Yoga, and L-Series laptops.

AMD and Intel will be duking it for real estate in these new 3rd generation configurations that will host either an AMD Ryzen PRO 6000 Series chip or 12th Gen Intel vPro Core processors. 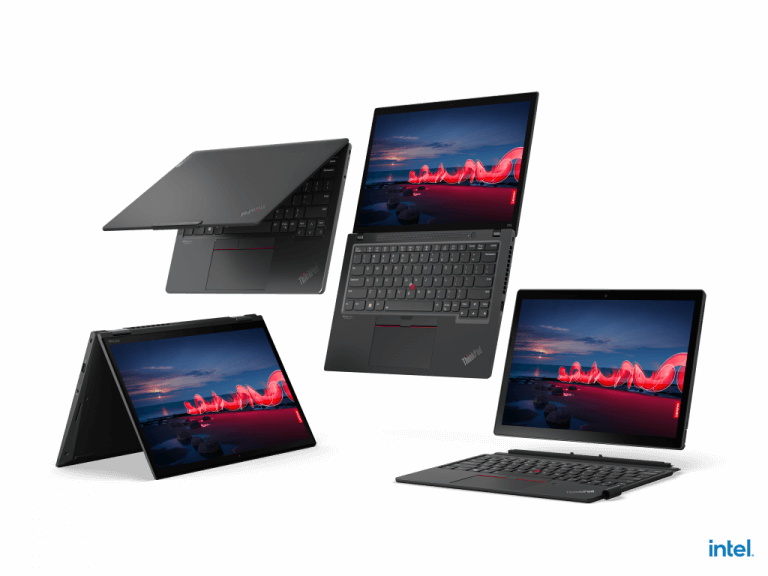 As for prices and dates, April 2022 is the earliest customers can get their hands on one starting with the ThinkPad L14 and L15 AMD models for $869.99 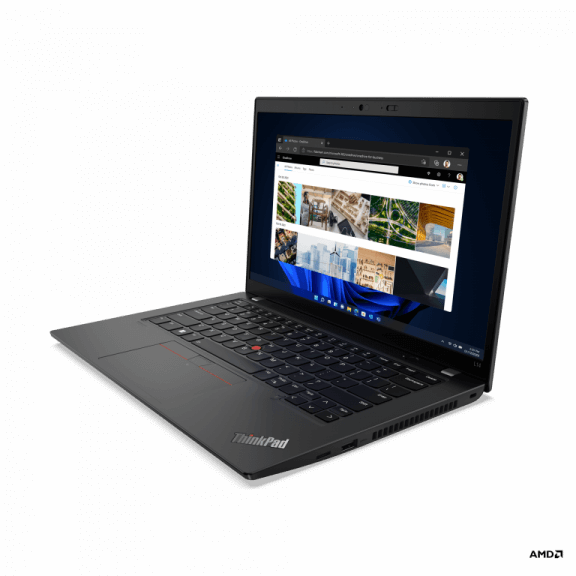 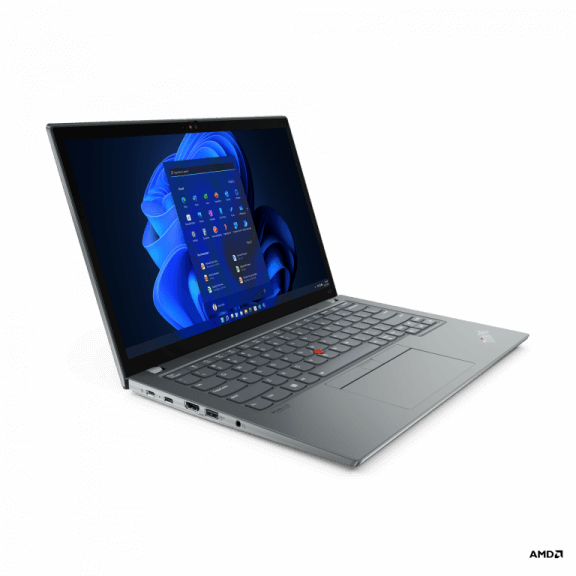 Lastly, the ThinkPad X13 and X13 Yoga, powered by Intel will be made available in June 2022 starting at $1,119.99 for the traditional clamshell models and working their way up to $1,369 for the Yogas.