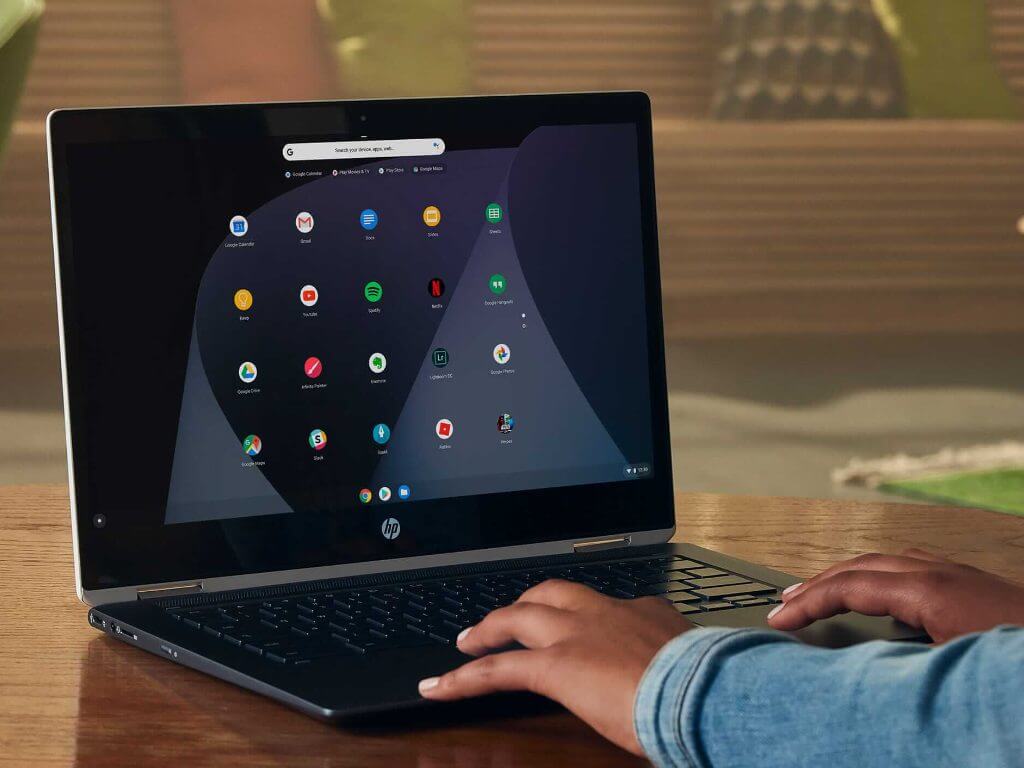 Google has added another prong to its approach of capturing business and educational market share with an early preview of Chrome OS Flex.

While Chromebooks often sell at slim to zero margins as a way to lower the barrier to entry into the Google ecosystem, a more convenient approach for some organizations may be to simply convert current or legacy hardware and this is where Chrome OS Flex enters the picture.

Earlier today, Google announced it was giving early access to some businesses and schools to try out Chrome OS Flex which is a new version of Chrome OS intended to be deployed on existing Windows and Mac PCs. Google bought Neverware, the makers of CloudReady, in December 2020, and it's now showing up rebranded as Flex.

According to an interview with the The Verge, Google personnel describe Google Flex as "identical to Chrome OS on a Chromebook — it’s built from the same code base and follows the same “release cadence.”

When reviewing the announcement posted to the Chrome Enterprise blog, the three-step process to convert a current or legacy PC includes many of the same if not identical benefits and features of ChromeOS such as:

While Google is rolling out access, eager Admins can head over to its Chrome Enterprise blog to sign up and try the early version for free now.