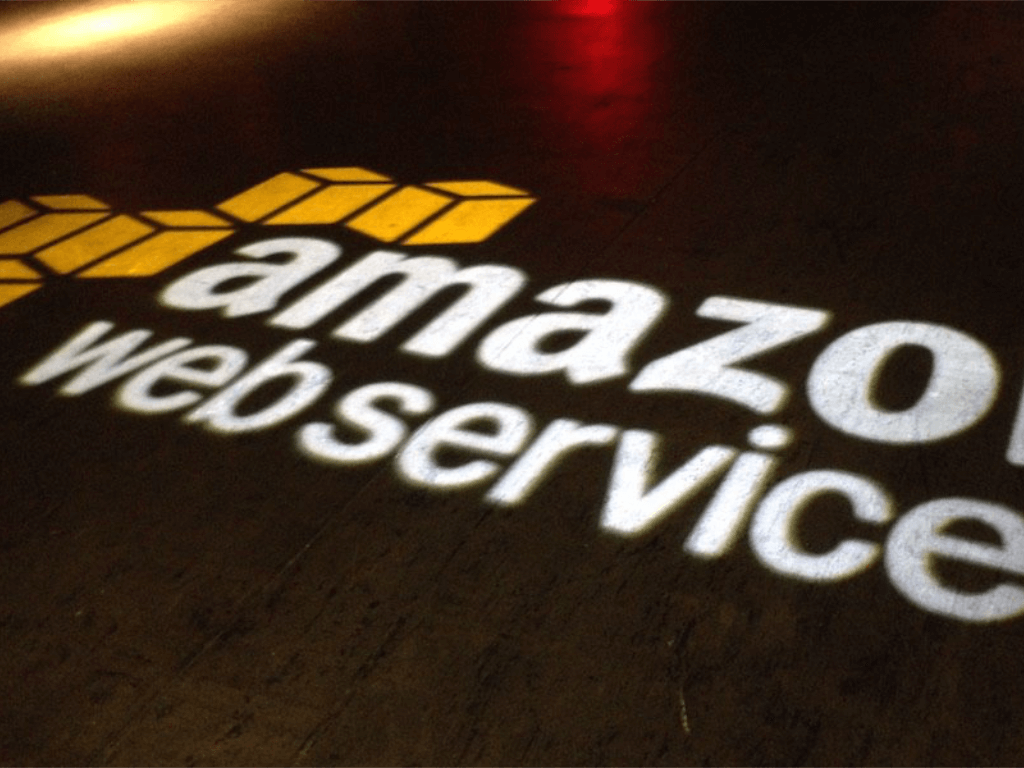 While the US Justice Department has its sights set on Google in a suit over monopolistic practices, the Federal Trade Commission is now moving forward with its own case against Amazon.

According to a report from Bloomberg, the US Federal Trade Commision will proceed with an antitrust investigation against Amazon. However, unlike the EUs focus with reseller competition, the FTC is aiming its sights on Amazon's cloud computing business.

Heading the charge will be newly appointed FTC head Lina Khan who has been an outspoken critic of Amazon for some time. Khan will be taking up an investigation into Amazon that's been years in the making and seeks to address concerns about competition to Amazon Web Services.

Originally, an AWS probe began under former FTC chair Joe Simons of the Trump administration which was marred from the beginning by former president Trump's very public antagonizing of the company.

Perhaps, with a bit more focus though, the FTC can now look into the nature of active discrimination on behalf of AWS when it comes to "software companies that sell their products to clients of AWS, while at the same time competing with AWS."

Despite a narrative that Microsoft's Azure business comes in at a distant second to AWS its actual 20% market share might actually give the FTC a bit of an uphill climb with its suit as AWS sits at 41% of the market, according to a recent Gartner report.

Fortunately, for the FTC, it can point to half the internet going down when AWS has issues as straightforward evidence of a lack of commercial competition in the market.

Amazon isn't the only one on the FTC antitrust chopping block either. The Trump administrations original probe into antitrust behavior by tech firms also included headlining targets such as Meta's Facebook, Google, and Apple to name a few.

It will be up to Khan which investigations into "big tech" competition and oversight she will bring to light in 2022 and beyond.

How to disable background noise in Microsoft Teams