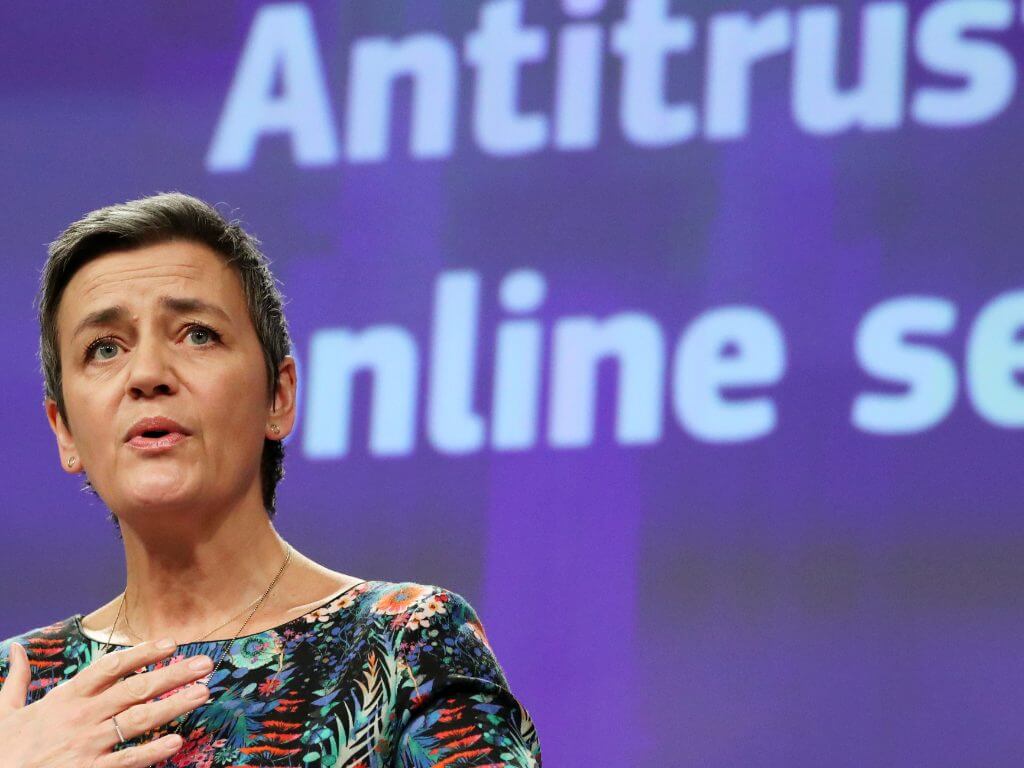 A relatively new consortium of open-source entrepreneurs and engineers (who also happen to sell cloud services options) are looking to use an old playbook to sic the European Commision after Microsoft's OneDrive service.

In a report by ZDNet's Cloud Watch advocate Steven J. Vaughan-Nichols, the Coalition for a Level Playing Field, aka Nextcloud, "has formally complained to the European Commission (EC) about Microsoft's anti-competitive behavior by aggressively bundling its OneDrive cloud, Teams, and other services with Windows 10 and 11." 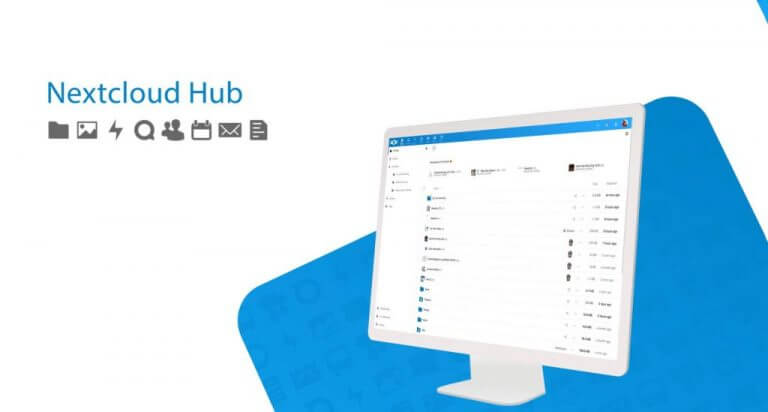 Similar to other bundling efforts by hardware and service providers, Microsoft is being called out for its perceived attempts at "limiting consumer choice," by pairing Windows with its own first party cloud service.

Vaughan-Nichols writes that Nextcloud believes Microsoft has flagrantly blocked 3rd party cloud service providers from a fair competitive field by leveraging its own services over others, which has led to Microsoft subsequently increasing its EU market share to 66% while local providers have dropped from 26 percent to 16 percent over the same time period.

Admittedly, what Microsoft is doing with its preferential treatment of OneDrive isn't technically an abuse of EU competition laws, Nextcloud CEO and founder Frank Karlitschek would like to use historical rhetoric to invoke action.

This is quite similar to what Microsoft did when it killed the competition in the browser market, stopping nearly all browser innovations for over a decade. Copy an innovators' product, bundle it with your own dominant product, and kill their business, then stop innovating. This kind of behavior is bad for the consumer, for the market, and, of course, for local businesses in the EU. Together with the other members of the coalition, we are asking the antitrust authorities in Europe to enforce a level playing field, giving customers a free choice and giving the competition a fair chance.

While support may be mounting behind Nextcloud's motion, the reality is that it's only a cautionary request from the coalition at the moment and there is no guarantee that it will be taken up by the EU anytime soon as it currently has its hands full enforcing the recent Google violations as well as prepping an offense against Apple. 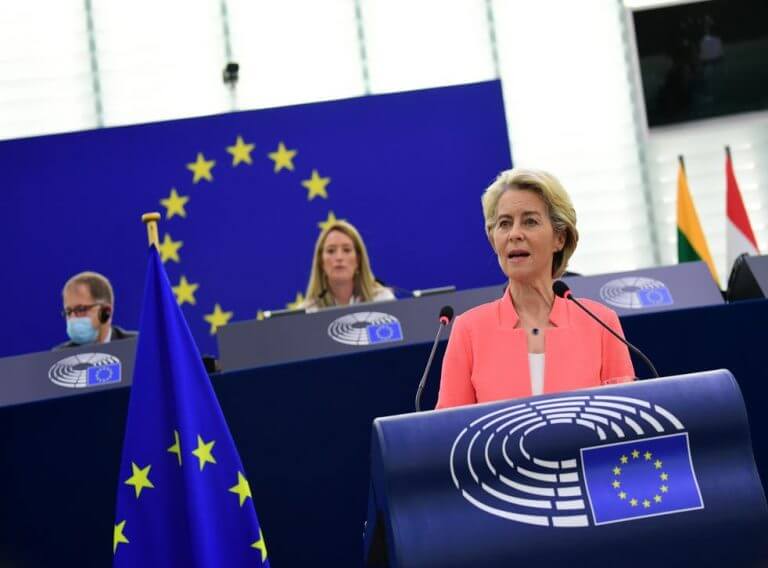 Another issue Nextcloud and its supports may run into, is that, unlike the late 90's browser competitions, cloud services are much more abundant and readily available to users across multiple platforms and devices.

As of 2020 there are 1.8 billion Gmail users with presumably access to Google Drive and its associated cloud services outside their use of any version of Windows.

There is nothing engineered within Windows to prevent those 1.8 billion Gmail users or the 15.48 million Dropbox users from accessing their cloud services and storage or setting up these services as default first party options in Windows.

Services is only one part of Nextcloud's complaint against Microsoft, the coalition also argues that a more nuanced investigation be undertaken as to the control over "European computer users' ability to maintain effective control over their devices and data."

In fairness, Microsoft has once again been aggressively subverting the third party browser options within Windows 11 to heavily favor its built-in Edge browser over others.

However, I think this new Nextcloud backed formal complaint will be running up a hill figuratively, as it navigates the reality of cloud services and options in 2021 versus the rhetorical imagery of Microsoft from the late 90's.

Cyber Monday Deal: Get a $50 Amazon Gift card with 12 months of Microsoft 365 Family