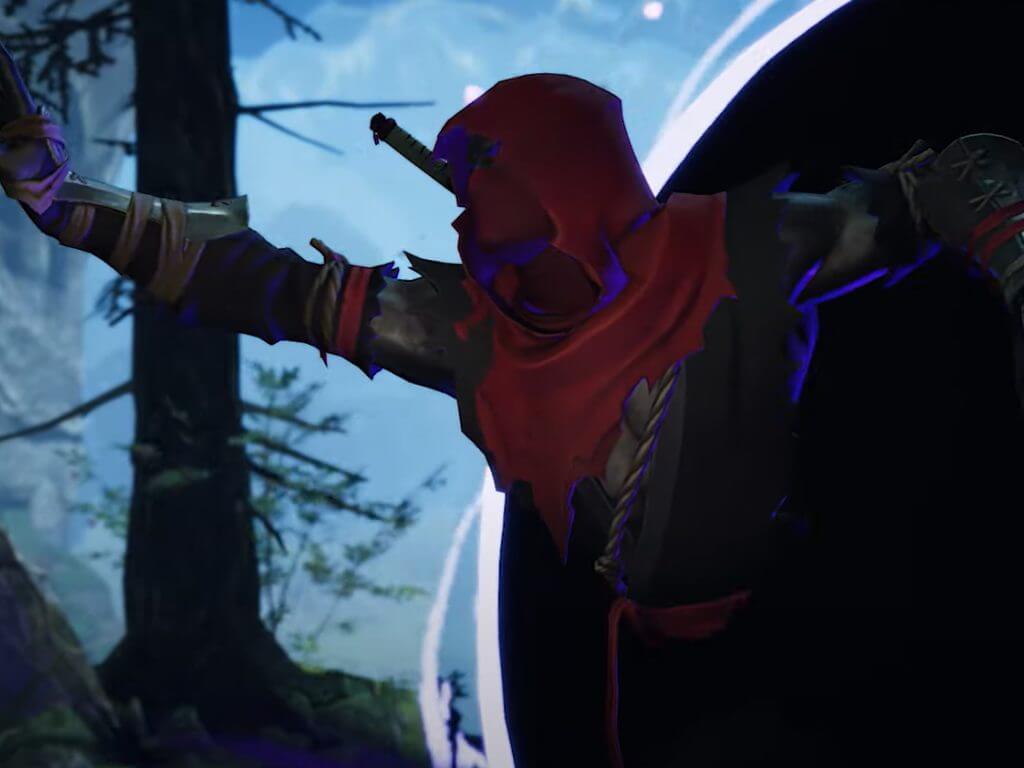 Microsoft's Xbox gaming community just got a teaser of a handful of indie games slated for various Xbox platforms over the next few months.

As part of the indie developer focused [email protected] August 2021 showcase, Xbox fans and gamers were given a taste of platformers, simulations, cell-shaded RPG's, and mech's from developers such as Mirco Straka, Abi Rahmani, designer Isobel Shasha, Greg Kytherotis and Daniel Fineberg and more. 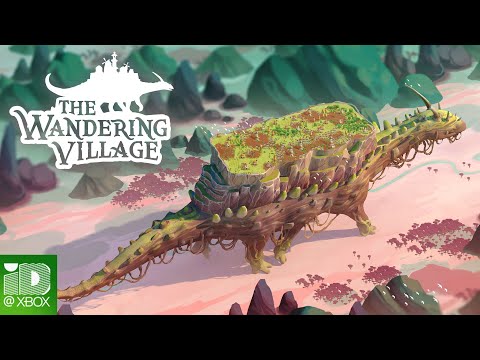 Most games announced today will make their way to Xbox Game Pass soon and some as early as today.

Rush through the cyberpunk landscapes of Neo Barcelona in Aeon Drive, an action-platformer with a speed running twist! Whether solo or in up to 4 player co-op, sprint, and dash through many areas of the neon-infused city – and use your time and space-bending abilities to get ahead.

Inked: A Tale of Love

Lab Rat is a satirical adventure starring a metrics-obsessed AI who will monitor, profile, and entertain you as you progress through over a hundred satisfying and genre-bending puzzles. Need a laugh? Join the beta right now at labrat.study!

Flip and flow through the vivid and vibrant world of Radlandia, meeting colorful characters as you grind, trick, and air your way to discover the mystical skate gods on your quest for Gnarvana.

Sam & Max Save the World Remastered

Spacelines from the Far Out

Game demo is out now on Xbox One and Xbox One Series X|S!
A procedurally-generated co-op adventure where you and your friends are the crew of an intergalactic travel company – it’s your job to get your passengers to their location safe, happy, and hopefully with as little vomiting as possible!

Library of Runia is the only one which launches on Xbox, PC today with a later release on Game Pass schedule down the road.

Here's the full list of game announcements from today's showcase:

The [email protected] showcases are a notable example of Microsoft's continued commitment to restoring its arguably frayed relationship with indie developers.