Every week, Microsoft discounts a selection of apps in the app store. These “Red Stripe Deals” usually offer a variety of apps to choose from with games often being the most promoted though occasionally there are some high profile productivity apps included as well.
This week’s Red Stripe Deals include the puzzle game, Hello Venice 2: New York Adventure, which is now selling for US$1.49 (down from US$3.49) as well as the latest entry in the award winning Draw a Stickman franchise, Draw a Stickman: EPIC 2, reduced to US$1.49 from its usual price of $2.99. The quirky puzzle game, Quoridor 3D, is also on sale ($1.99, usually $4.99).
A rather interesting turn-based strategy digital board game called, Sengoku Jidai ($1.99, reduced from $3.99) offers something a little different and Mahjong Secrets HD, which we wrote about here, has a surprising amount of content for a game of its sort. It usually sells for around US$5 but is now just US$0.99.
Amazing Weather HD (US$0.99, usually US$2.49) isn’t an app that gets too many people excited but Hitman GO (US$2.49, from $4.99) is one of the better games on Windows Phone and recently spawned a sideways sequel based on the popular Tomb Raider franchise. This is definitely the crown jewel of this week’s discounts.
These sales end on the 7th of October before being replaced with new titles so make sure to grab them if they catch your eye. Do you have an Xbox 360 or Xbox One? Make sure to check out this month’s Games with Gold which offers four complete games to console owners for completely free, as long as they’re an Xbox Live Gold subscriber.
Have you snagged any free or discounted apps or games for your device this month? Which bargain has been your favorite? Let us know in the comments below. 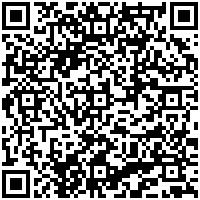 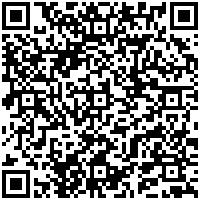 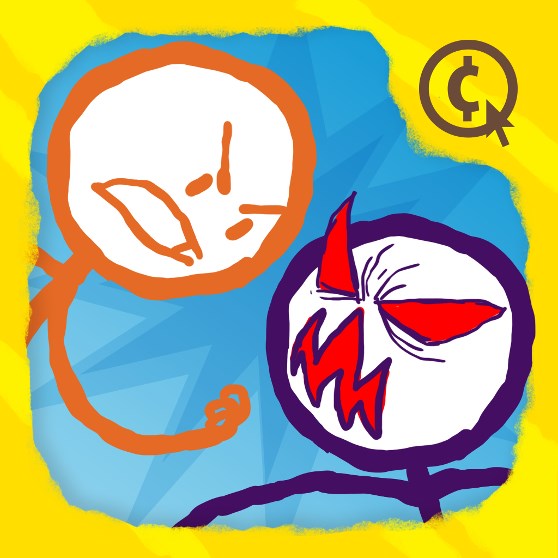 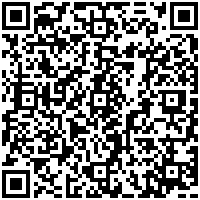 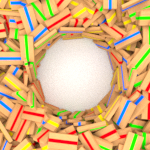 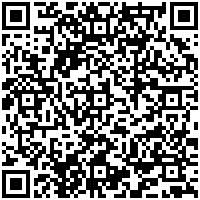 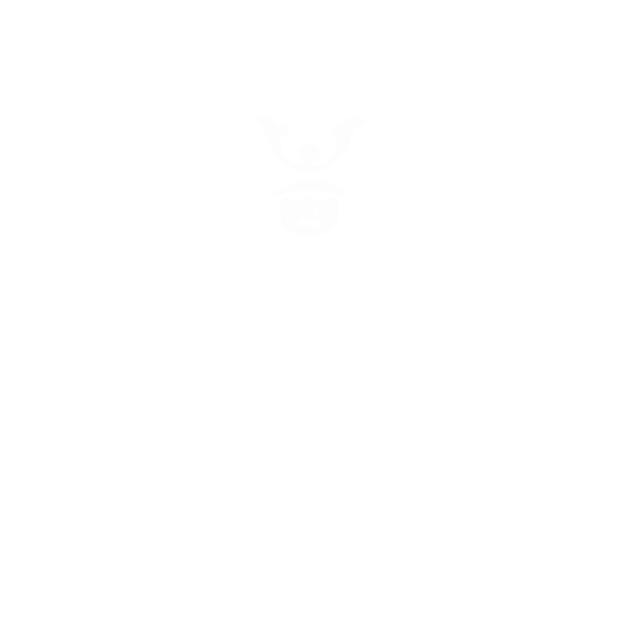 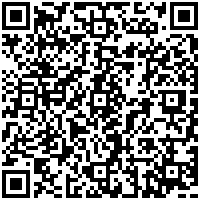 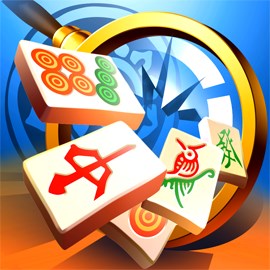 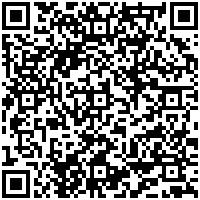 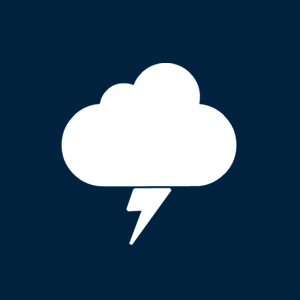 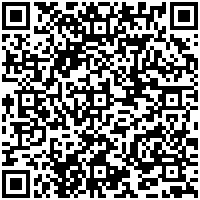 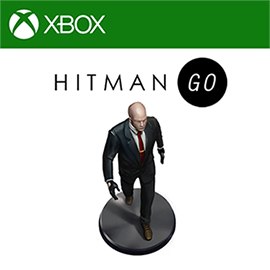