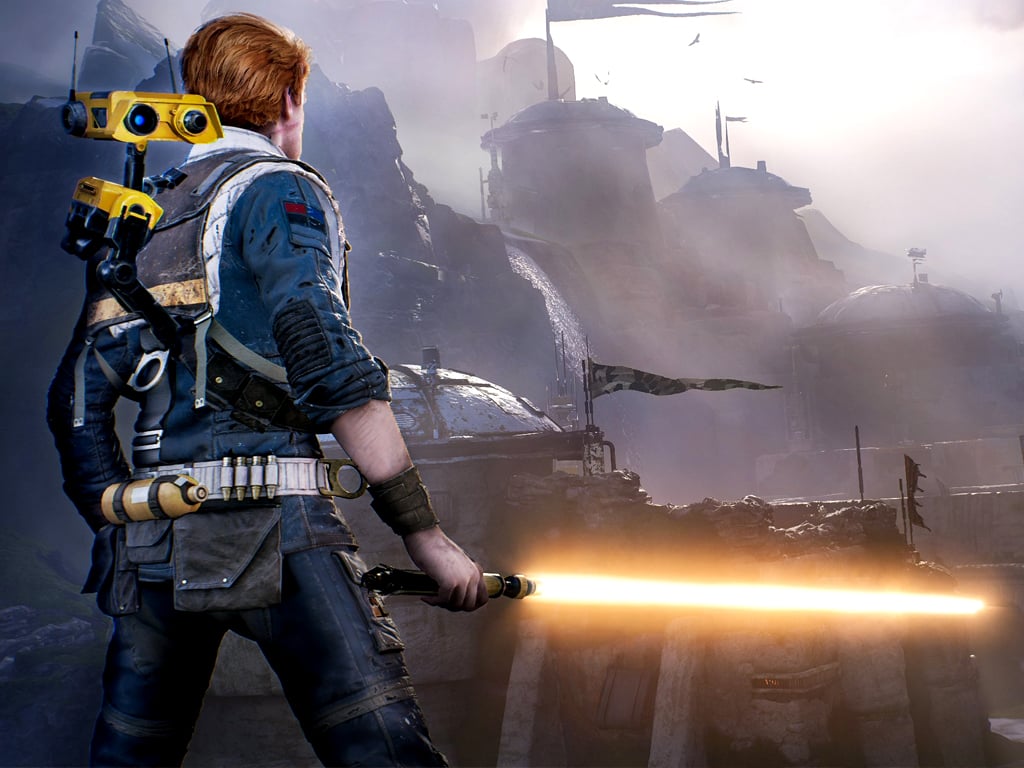 This year’s EA Play Live presentation will take place in just two months’ time on July 22nd. It’s assumed that, like the 2020 EA Play Live, it’ll be streamed on major video platforms such as Twitch and YouTube and viewable on-demand immediately afterwards.

No further details have been confirmed beyond the date but there are a number of titles that gamers are expected to hear updates on during the presentation.

EA Play Live is coming back July 22nd. Save the date! pic.twitter.com/qh9OOGhPTm

The highly-anticipated fourth entry in the main Dragon Age video game franchise will likely get at least a mention or title announcement while a heavy portion of the online event will probably be dedicated to promoting Battlefield 6 which is due for release sometime later this year. (Incidentally, the official Battlefield Twitter account today teased some kind of announcement for June, likely a trailer debut, the release of game artwork and information, the opening of pre-orders, or all of the above.)

It’s possible that some kind of announcement for a new Star Wars Battlefront video game could be made though a safer bet would be confirmation of the rumored Battlefront II shooter-style spin-off which many speculate will focus on Iden Versio and Inferno Squad. Like Squadrons, which was announced at last year’s EA Play Live, this shooter seems to be significantly smaller than a full Battefront title and will focus on a singular play style, in this case blaster combat.

Some info on the sequel to Jedi: Fallen Order, which has been confirmed for a while now and is currently in production, is expected to be revealed during EA Play Live as well.

Given just how much money the Star Wars Battlefront and Jedi: Fallen Order games have made EA, it'd be incredibly surprising if either franchise is missing from EA Play Live 2021.

EA Play used to be a 50/50 offline and online event for EA to promote upcoming and current video games but the global pandemic forced the games publisher to move the event completely online last year.

Are you excited for EA Play Live 2021? What games would you like to hear about? Let us know in the comments below and then follow us on Twitter for more gaming news.