2020's Game Awards will be streamed online from Tokyo, London, and Los Angeles - OnMSFT.com Skip to content
We're hedging our bets! You can now follow OnMSFT.com on Mastadon or Tumblr! 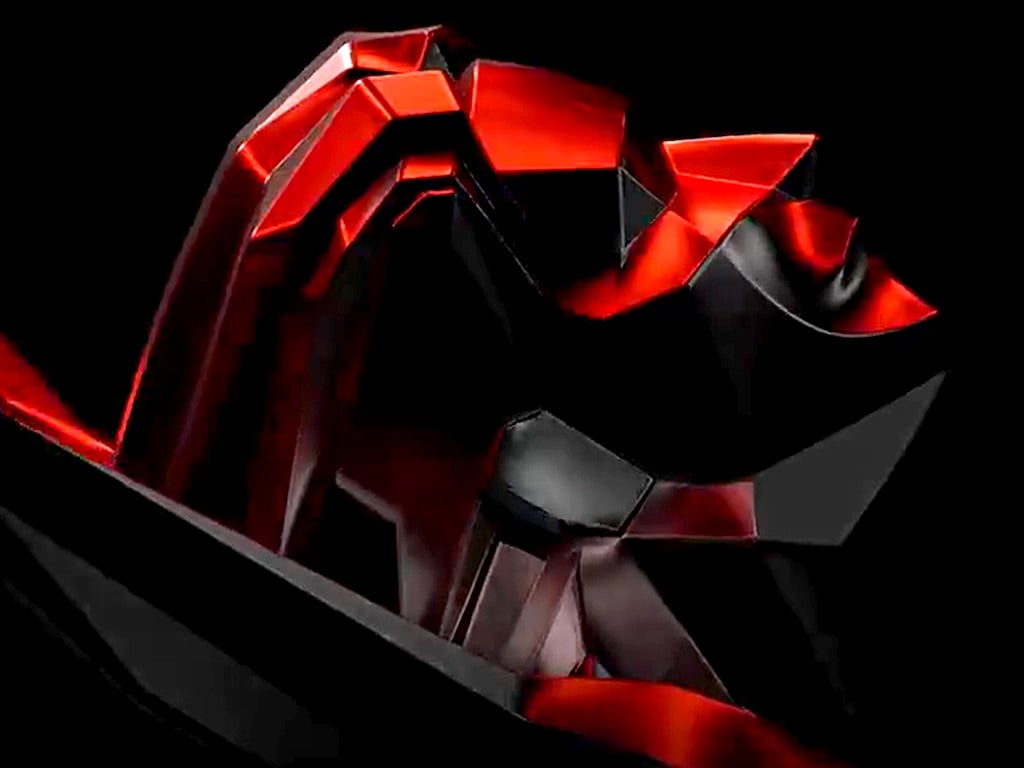 While full details on this year’s Game Awards (TGA) have yet to be revealed, the official TGA Twitter account today confirmed that the event will happen on December 10th and will be streamed online from the USA, UK, and Japan via Los Angeles, London, and Tokyo.

The announcement was accompanied by a rather (presumably unintentionally) chilling video of the TGA award statue rotating against a black backdrop while being bathed in red light. You can see the video below.

The Game Awards is an industry event created in 2014 to honor the numerous video game creators and companies that bring both small and major titles to life. Like other awards shows, there are a number of awards for various categories though the one that’s most coveted by insiders is the Game of the Year award.

Previous TGA Game of the Year winners include Dragon Age: Inquisition, The Witcher 3: Wild Hunt, Overwatch, The Legend of Zelda: Breath of the Wild, God of War, and Sekiro: Shadows Die Twice.

Are you excited for the The Game Awards 2020? What titles would you like to see nominated for Game of the Year? Let us know in the comments and then follow us on Pinterest and Twitter for more gaming news.