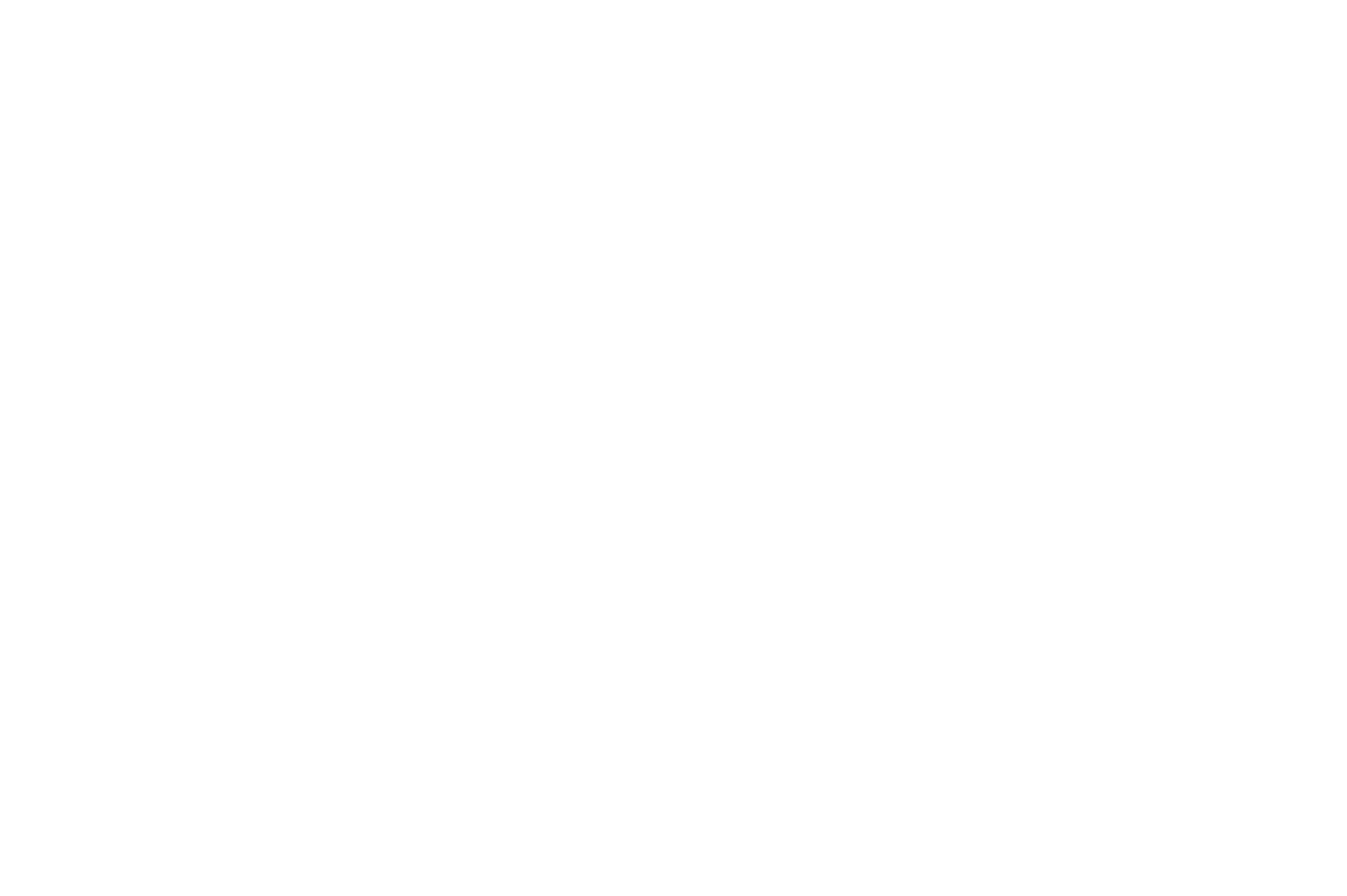 Do you consider yourself a hardcore gamer, an expert in Call of Duty Advanced Warfare, and aspire to be a world champion of first person shooter dominance? This is your chance, as the 2015 Call of Duty Championship nears.

The event will be held from the 27th to 29th of March in Los Angeles, and the winning team will walk away with $1 million in prize money (up from $400k last year). Just imagine all the luxuries that could be had for just a fraction of that, leaving plenty more for much needed Aspirin after staring at an LCD screen all day. Keep in mind, that kind of prize money will attract the "best of the best" Call of Duty eSports teams from all around the world, so competition will be deadly.

The qualification rounds will take place through online tournaments played on the Xbox One. Regional finals will also be taking place in Australia, Brazil, the United Kingdom, and the United States from February to early March. All participants must meet the requirements set by Major League Gaming official rules and regulations.

CoD Advanced Warfare developers Sledgehammer Games are, of course, thrilled about the competition and how players have mastered all the new movements and game modes while publisher Activision has set up a dedicated website to follow all competition related news, videos, and more. You can check the site out via the source link below.

Martian Szwed is off to summit the tallest peak on Antarctica, Microsoft gadgets in tow