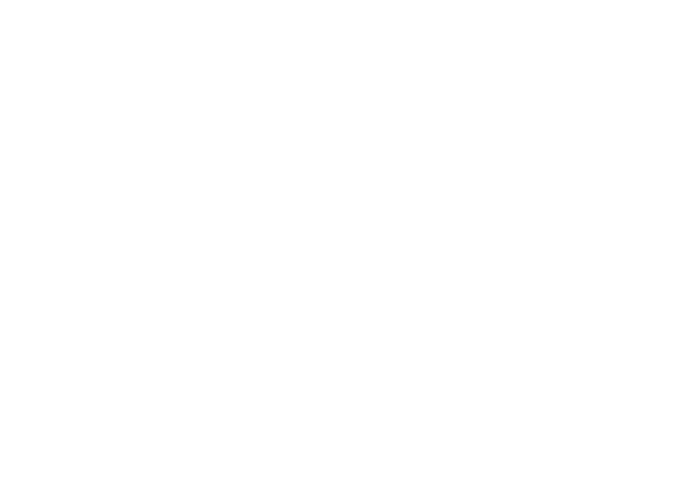 It's Sunday, May 18th, and its time to take a look at the Windows Store, which is home to both Windows 8.1 and Windows RT apps. Let's take a look at the total app count, which apps are at the top of the charts, and highlight some new apps for our readers. Lets begin!

As of May 18th, there are 161,366 total apps in the Windows Store. The top-five free apps in the United States are Facebook, Asphalt 8 Airborne, Flappy Birds, Kinectimals, and Netflix. The top-five paid apps are Halo Spartan Assault, Skateboard Party 2, Machinarium, Grand Theft Auto San Andreas, and Wheel of Fortune. The top-five trending apps are Snap Attack, Design It - Outfit Maker for Fashion, MTV Shows, Checkers Deluxe, and Parking Frenzy.

Let's highlight some new apps for your downloading pleasure!

Cat's Catch (free) - "Keep the bird safe for as long as you can while a rogue housecat is trying to catch it! The longer you hold out, the more desperate the cat becomes. He’ll take extreme measures like throwing bombs, slashing with scythes and transforming into a wild tornado-frenzy! Increase your highscore, collect feathers and unlock new birds and themes! Do you think you have what it takes to keep the bird from becoming the Cat’s next Catch?" the app description reads.

The premise of the game is simple: drag the bird away from the jumping cat. Here are the key features of this app:

UMusix ($2.99) - "Quench your thirst for music with UMusix. Don't miss out the top trending albums and artists. UMusix is powered by Last.FM and SoundCloud so you can get quality content. Find out if the track you are addicted to, is among the top listened ones. Follow your favorite artists and get similar artists albums as well," the app description reads.

Here are the key features of this app:

Snap Attack (free) - "Wordament Snap Attack is a brand-new, fast-paced word-building tournament that challenges your brain in 2 1/2-minute rounds. Players from around the world compete on the same board, using the same clock, making as many Snaps as possible. At the end of each round, a real-time leaderboard shows how all participants ranked by score," according to the app description.

As a player, you have two and a half minutes, and your task is to create as many snaps as possible in the given time. Snaps are basically the words you create -- the more words you create during the given time, the higher your score will be. At the end of time, it shows you a real-time leaderboard with all the participants ranked by score. It comes with Xbox Live support as well, and you can even connect your Microsoft or Facebook account to keep track of your scores.

Royal Revolt 2 (free) - "Royal Revolt is back with more fun, even more battles and a lot more action. Defend your castle and build a deadly maze for your enemies. Explore and conquer the kingdoms of your friends and foes in this brilliant sequel. Overthrow the royals on your way to the top, but be aware of your own enemies, your Highness - there’s a royal revolt going on!" the app description reads.

The top five free, paid, and trending Windows Phone apps as of May 18th

Lumia Cyan update lets you adjust your brightness with a slider