$150,000 in prizes up for grabs in Forza Racing Championship Series 2

Available only on Xbox One and Windows 10 PCs, Forza racers worldwide of all skill levels can compete for cash and prizes in Forza Motorsport 6 and Forza Horizon 3. There will be two unique racing series available; Elite Series and Recreation Series.

According to the ESL website, here’s a look at the full circuit of the Forza Racing Championship (picture below).

Check out the Forza Motorsport website for more all the date details, start times, cash, prizes and Forza cars on the line. If you aren’t interested in competing but would like to watch the action unfold, you can catch all the action on Twitch and Beam.

The ForzaRC is available for Forza Motorsport 6 and Forza Horizon 3 only on Xbox One and Windows 10 PCs. 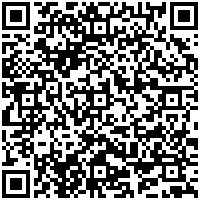 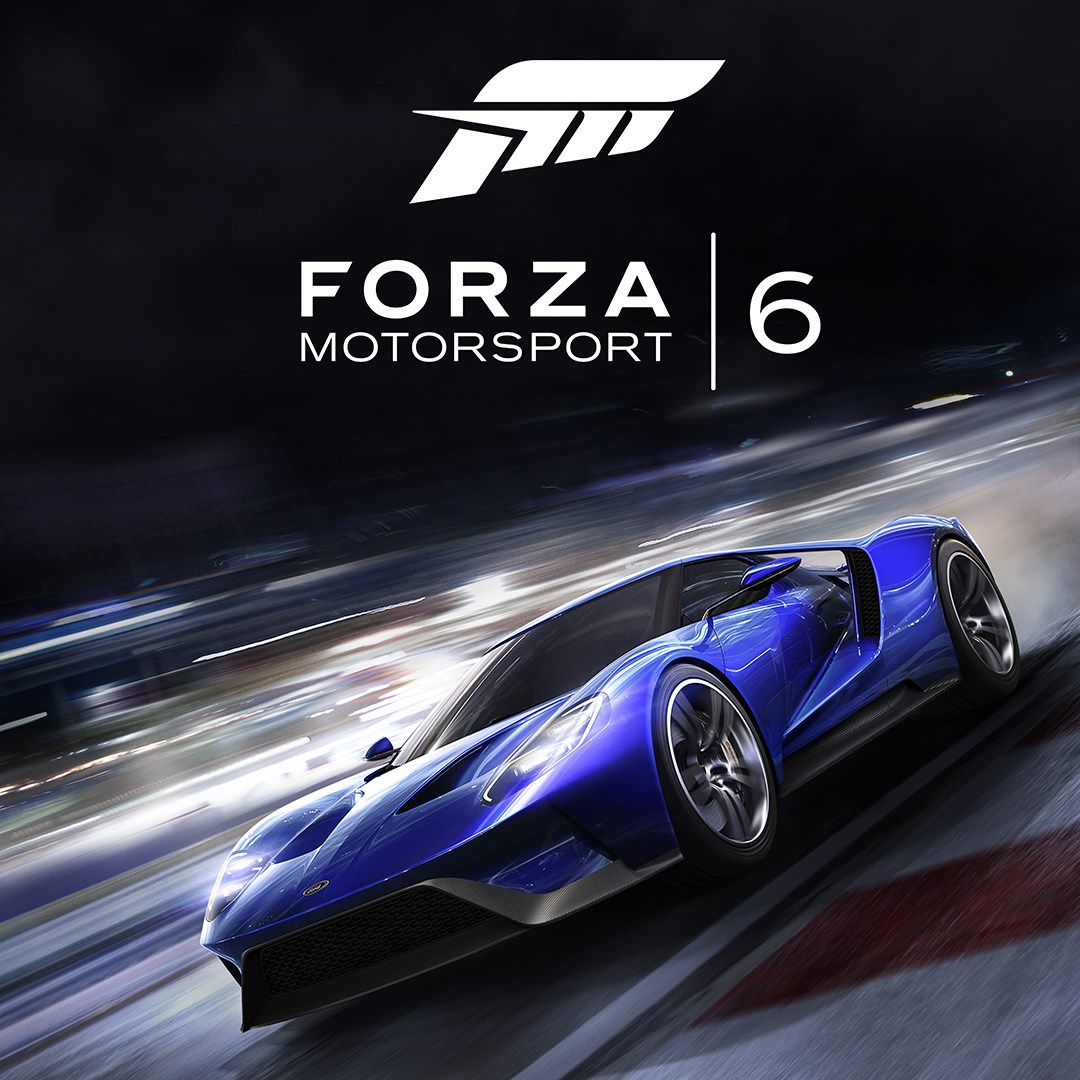 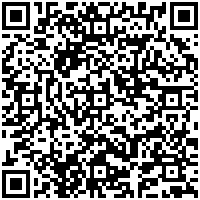 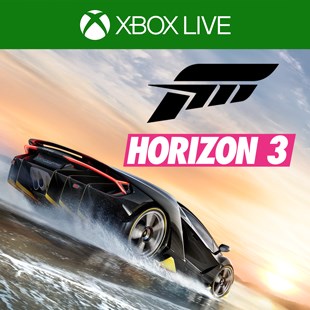