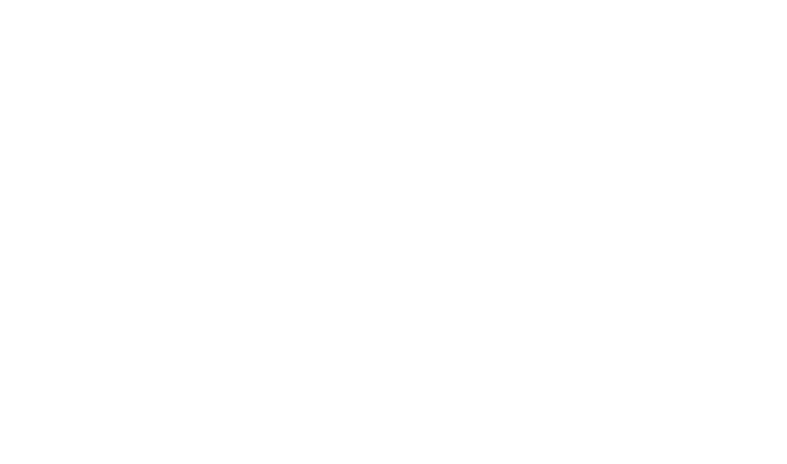 Facebook, one again, remains the top free app in the Windows Store while Fruit Ninja once again snags the top spot in the paid category. Despicable Me Minion Rush made its debut this week and is currently in second place in the top-five free list. None of the Angry Birds games are in the top-five paid category this week. You can see a complete list of the top free and top paid apps at the bottom of this post. First, lets recap this week's important Windows Store news.

FB Pages Manager, a popular app on the Windows Phone platform, made its debut on Windows 8.1 this week. For those that did not know, this app helps you manage your Facebook page in a beautifully crafted and easy-to-navigate modern design.

Tweetium saw a major new update to the app this week, adding a plethora of new features and fixes based on consumer feedback. We have been using Tweetium since its release last week and we have to argue that this app is likely one of the best Twitter apps available in the Windows Store today.

Project Siena was also lunched earlier this week, offering anyone the ability to create a modern app on Windows 8. Microsoft's Project Siena claims you can create your very own app in mere minutes, and there are a series of samples apps and tutorials to help you get started.