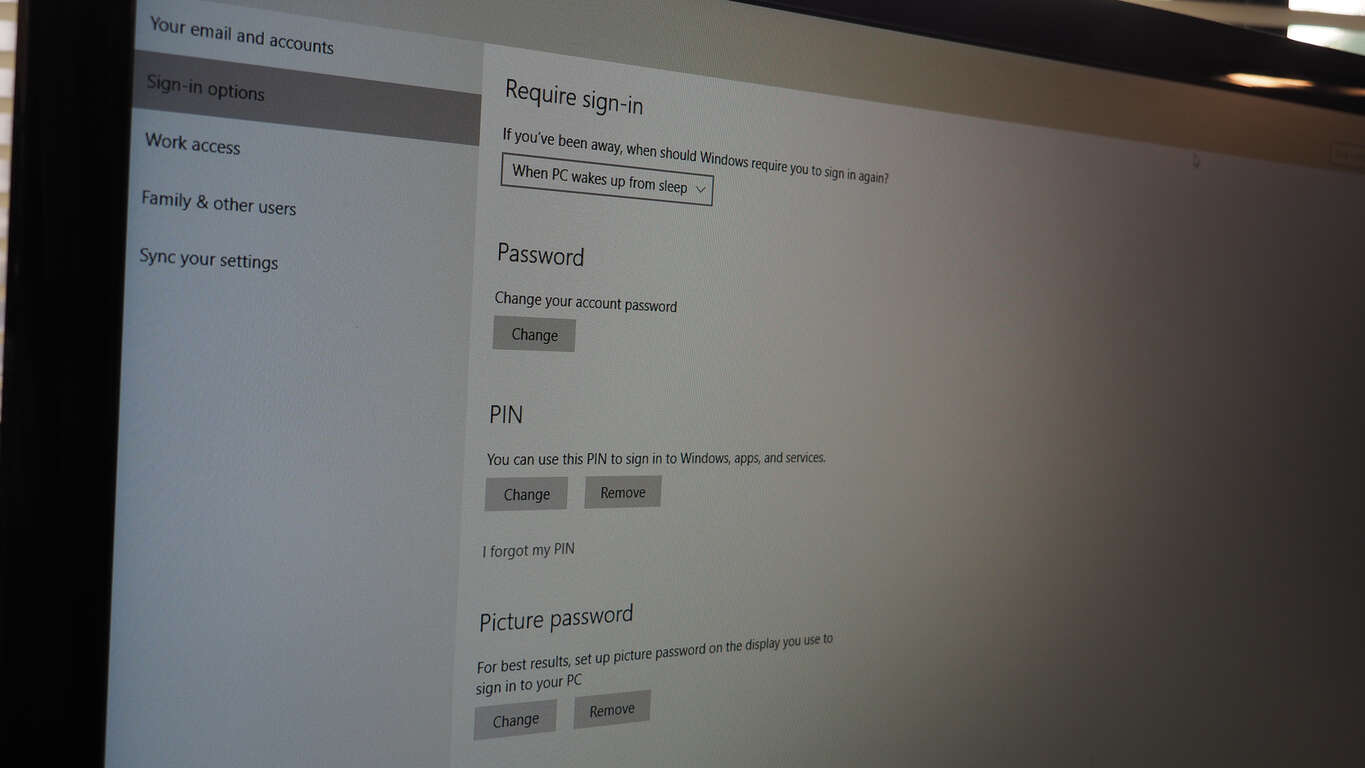 You know, this whole "computer" thing isn't particularly new. We've been using the things for a few decades now, and it's not like examples of data security breaches haven't been in the headlines for--well, forever, pretty much. So you'd think that people would have learned to create strong passwords by now, with at least a tiny bit of common sense. According to a study by SplashData, however, people are still using the most ludicrous passwords to protect what's likely vital personal and professional data.

Yes, that's right: the first nine or fewer numbers are six out of the top 10 most popular passwords explicitly chosen by actual people to secure their systems. Seeing "password" at a strong number two for the second straight year (and 123456 at number one for the second year as well) is particularly disconcerting.

- Use passwords or passphrases of twelve characters or more with mixed types of characters
- Avoid using the same password over and over again on different websites
- Use a password manager such as TeamsID to organize and protect passwords, generate random passwords, and automatically log into websites

Yes, that last bit is a tad self-serving, seeing as how SplashData makes TeamsID and other password management applications. But that doesn't mean they're wrong: use some system to record and lock down a discrete list of secure passwords and keep that system itself protected. The first two are excellent ideas, particularly mixing of alphanumeric and special characters in long combinations--make it as hard as possible for the crackers to break them.

We're sure that WinBeta readers are savvy enough to understand that strong passwords are a necessity. It's not a bad thing, however, to be occasionally reminded. And since laughter is the best medicine, as they say, it's also not a bad thing to be reminded of just how silly people can be.