12 Days of Deals for Christmas: Day 6, save $30 when purchasing either Call of Duty: Advanced Warfare or Destiny 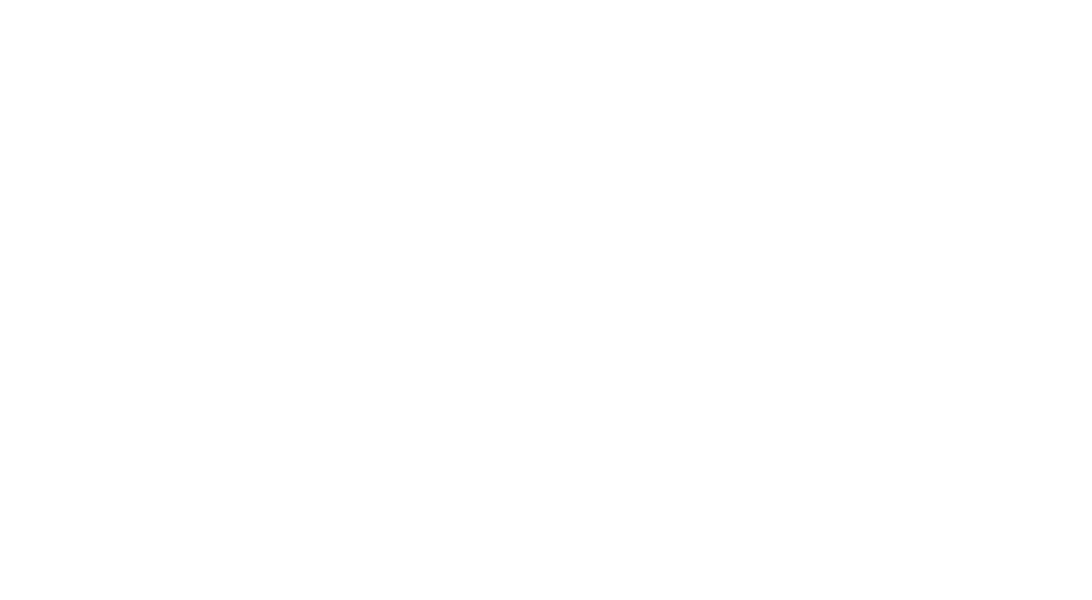 Microsoft has announced the latest deal in their 12 Days of Deals campaign, $30 off both Destiny and Call of Duty: Advanced Warfare when purchased through the Microsoft Store. Available tomorrow (December 13th), this will be deal number six, meaning that the Redmond company has reached the half-way point in their Christmas promotion.

Call of Duty: Advanced Warfare and Destiny are both futuristic first person shooters, each with a significant pedigree. Call of Duty: Advanced Warfare is the latest entry in the long-running soldier simulator, placing players against legions of faceless soldiers and cursing children, armed only with laser-targeting assault rifles and grenades by the dozen. Highly popular globally, the game offers a roller-coaster experience that is second to none so far in this generation.

Destiny, the latest title from venerable developer Bungie, tasks the player with saving a future earth from legions of faceless aliens, with a twist however. Borrowing a number of features and functionality from Massively Multiplayer Online titles, players improve their abilities and work as part of a team to bring down difficult foes and waves of enemies. This game has seen significant interest since its release and is well worth a punt.

Will you be picking up Destiny or Call of Duty tomorrow? Let us know in the comments below.