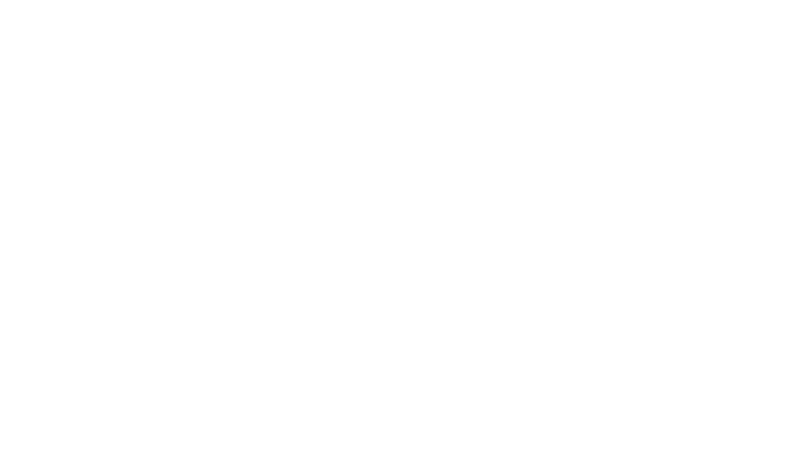 As of September 15th, there are 114,720 in the Windows Store, an increase of 1754 apps in just two weeks. Compared to the last two weeks, the top-five free apps has seen some minor shuffling around but the same apps remain on the list compared to out last Windows Store highlight. This week, Skype retains the number one spot, followed by Netflix and Adobe Photoshop Express. The top five free apps in the United States based on popularity are:

For those of you who use the Adobe Reader Touch app on Windows 8 or Windows RT, an update was released this week that enables you to fill and save PDF forms. The popular Shazam app has also been updated with minor bug fixes. An update was also rolled out for the Evernote Touch app, addressing numerous bugs.

Microsoft has also rolled out two updates for two of the company's popular apps for Windows 8 and Windows 8.1. Xbox Music and Xbox Video both received some new features thanks to this update. The Xbox Music app update now allows users to access their playing list of tracks directly from the left-hand navigation pane, a new snapped mode, and a much more responsive and faster app experience. The Xbox Video app now features an updated Live tile and performance improvements.

Poll: Would you buy a 6-inch Windows Phone?