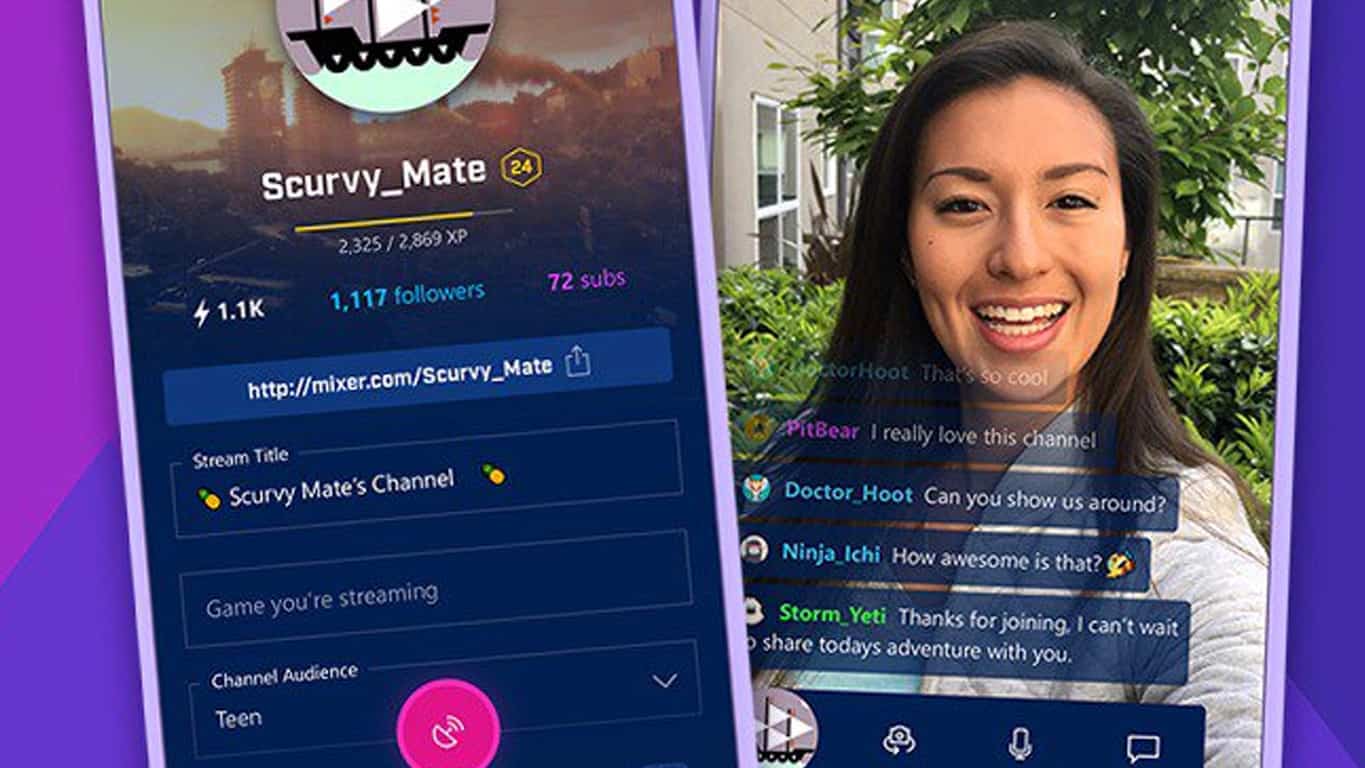 Microsoft has just opened up 1,000 new positions in the beta program for its Mixer Create iOS app, the app that allows for livestreaming on the Mixer service using a mobile device.

The announcement was made today via a tweet on Twitter which included a link to an application form which must be filled out to be considered for the beta program.

Mixer Create was announced earlier in 2017 when the new Mixer brand was revealed to be replacing Beam (the former name). There is also a Mixer Create app for Android devices however no app for Microsoft's own Windows phone devices has been announced.

Mixer is a streaming service that, despite statements to the contrary, is in direct competition with Amazon's popular Twitch. Mixer was recently given a prominent placement within the Xbox One dashboard and is now also integrated within the Windows 10 operating system on PCs.

Are you a Mixer fan and are you interested in the Mixer Create app? Let us know in the comments below.