Microsoft has announced a landmark milestone for its iconic flying game Microsoft Flight Simulator. As of today, 10 million virtual pilots have played the game. That is quite a feat by any measure, and Microsoft took to Twitter to mark the occasion as well as to thank all the ten million “simmers” who have played the game so far.

Thank you to our incredible simmers.
Check out a few other cool stats! >https://t.co/FBcD15kPaT

The team shared some other pretty amazing Microsoft Flight Simulator stats over on Xbox Wire. See below.

To be clear, all these impressive achievements apply specifically to the latest release alone, not the franchise as a whole, which makes these numbers all the more incredible. Microsoft Flight Simulator is available on Xbox and PC Game Pass, including the recently released 40th Anniversary Edition. 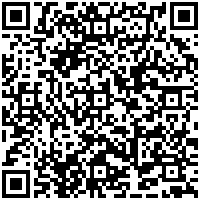 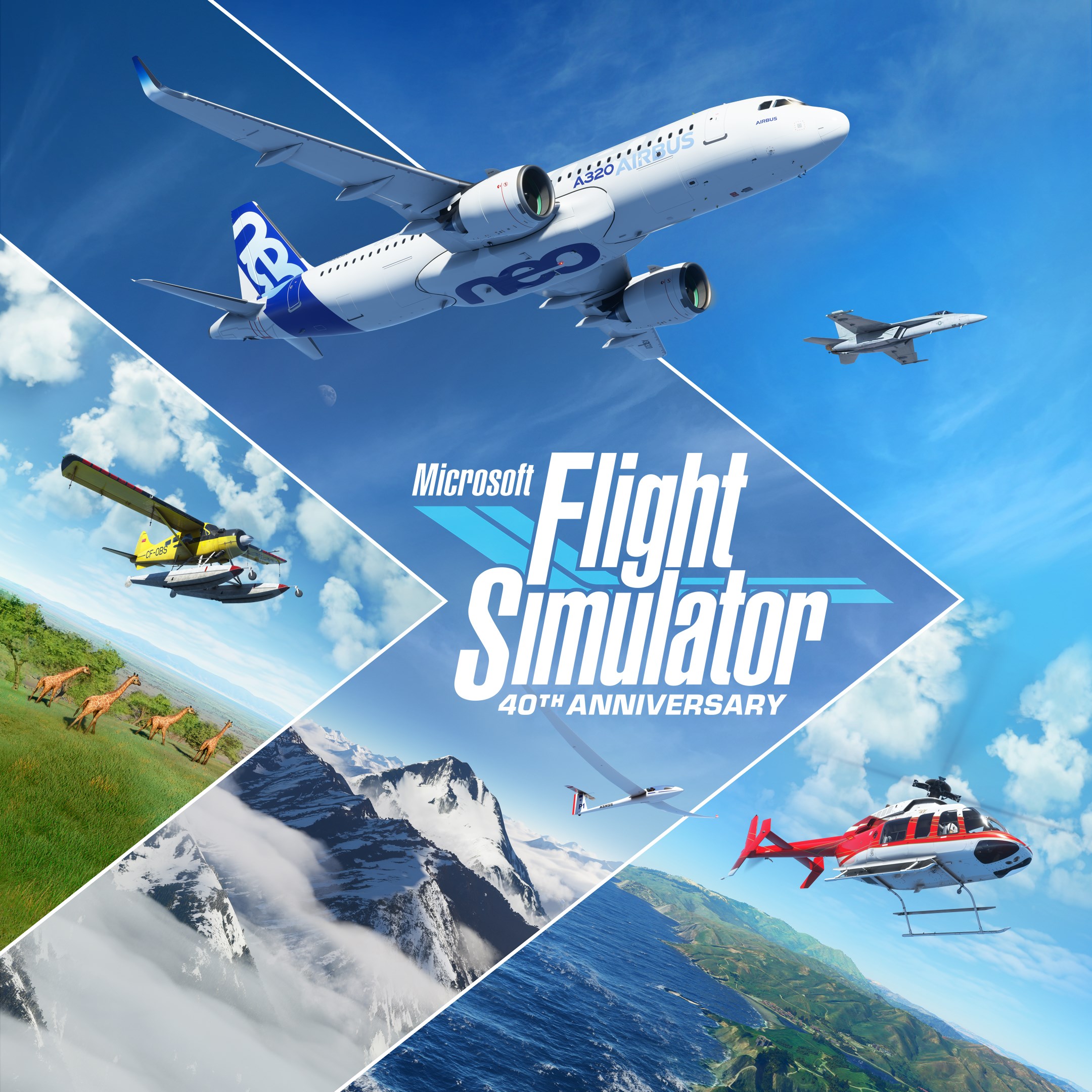 The game is available for Xbox One and Xbox Series X|S via Xbox Game Pass, Windows PC via PC Game Pass, Steam PC, as well as on mobile phones and tablets supporting Xbox Cloud Gaming and select Samsung 2022 smart TVs with the Samsung Gaming Hub and Xbox app support.