Windows 10 how to: stream an Xbox One game to your PC or tablet

One of the highly touted features of Windows 10 is its versatility as an operating system. During developer conferences, trade shows, and gaming conventions, the engineers and developers behind both Xbox and Windows 10 praised the OS’s streaming capabilities. Once an Xbox console owner upgrades his or her PC/tablet to Windows 10, a new world of game streaming will be at their fingertips. This new form of game streaming is made possible by the underpinnings in Windows 10 as well as a thoughtful collaboration with the Xbox team.

As fun and exciting as the prospect of console-level gaming on a PC or vice versa sounds, there are some caveats as well necessary steps involved in getting your Xbox One games onto your PC or tablet. While the process isn’t as straightforward as firing up a Windows PC and receiving a Xbox pairing notification, following the few steps listed below should have you gaming throughout your house in no time.

Step 1: Plug in and set up a Xbox One controller on your Windows 10 PC or tablet. With support for a massive list of drivers, ports, and peripherals, Windows 10 PCs offer near-native support for most plugged in devices. On Windows 10, Xbox controllers already have built in support. Once the connection is complete, the controller will vibrate.

Step 2: Launch the Xbox app for Windows 10. There are several ways to find this app. If you already have a Xbox Live account, the app should populate in your system. If not, a search through Cortana will bring up download options. Also checking the Store for the Xbox App should work.

Step 3: Create a Xbox Live account, or sign into your existing account. Once you’ve found the app, login or set up an account. The process is very smooth and has step by step instructions for users who are new to the app.

Step 4: Turn on your Xbox One. While not mandatory, its suggested you stay in the same room as the Xbox for this part. The setup process for streaming tends to go much faster when you’re not running back and forth through rooms verifying info. 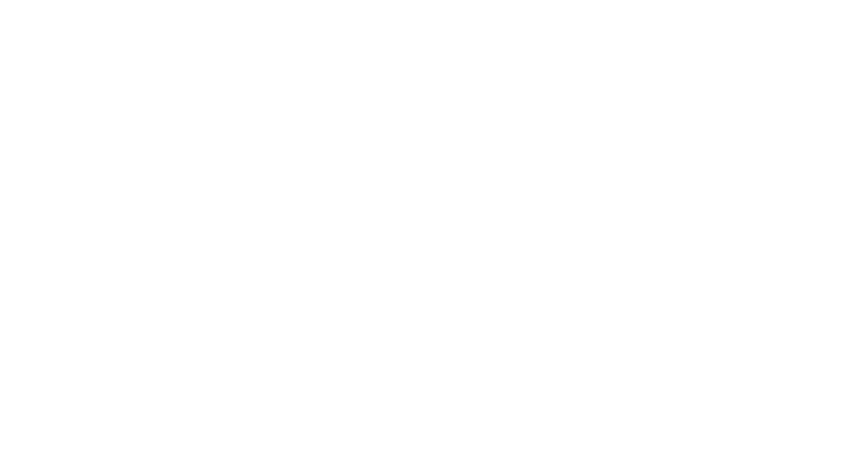 Step 5: Connect your devices. Here, is where it gets a little hairy. The pairing process between the Xbox One and your PC is done over a wired/wireless network, not Bluetooth or Miracast. To connect, make sure both devices are on the same wired/wireless network. Next go to the Preferences settings on your Xbox One and mark the box titled, “Allow game streaming to other devices”. Once that has been chosen, move over to the Xbox app on your PC. In the drop down menu to the left of the app select “Connect”. The Xbox One should appear as a connection option. For Windows Insiders, the “Connect” selection may already be highlighted indicating that this process has been done before. The process may still is a little buggy for some, a suggested restart of the app might help.

Step 6: Start Streaming. Now it’s time to select your game. From the Windows 10 Xbox app Home menu select the most recent Xbox One game, and then hit the “Play from Console” option to begin streaming on that device. To stream back to your TV Select the “Stream” button that appears on your PC and you’ll be able to live stream your PC to your Xbox One. 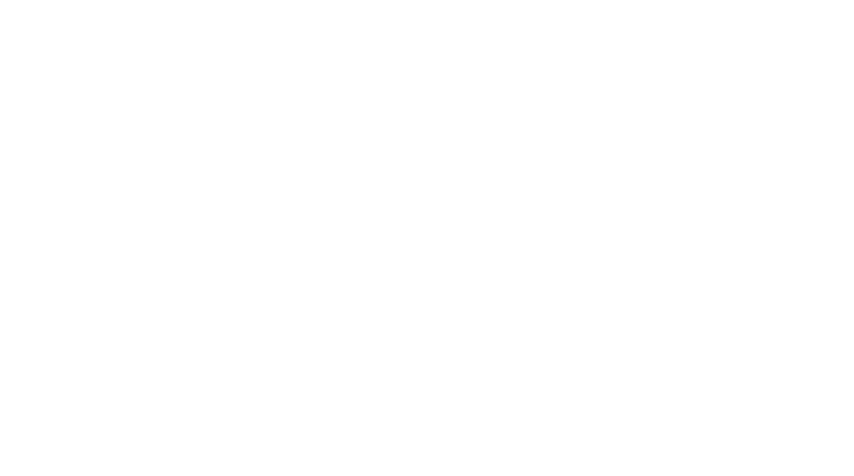 Aside from gaming, other Xbox One specific features are now enabled your PC or tablet once connected. Your PC can now offer voice chat, access to Xbox One menus, online play (a Xbox Live account is still needed for this), and access to Xbox 360 games via the new Backward Compatibility feature on the Xbox One.

Hopefully, this wasn’t too convoluted. However, if you’re still finding yourself confused, Xbox’s Major Nelson puts all the steps into a quick 3-minute video.

Xbox hits new milestone of 100,000 available achievements for the console

Here's the full list of keyboard shortcuts for Windows 10