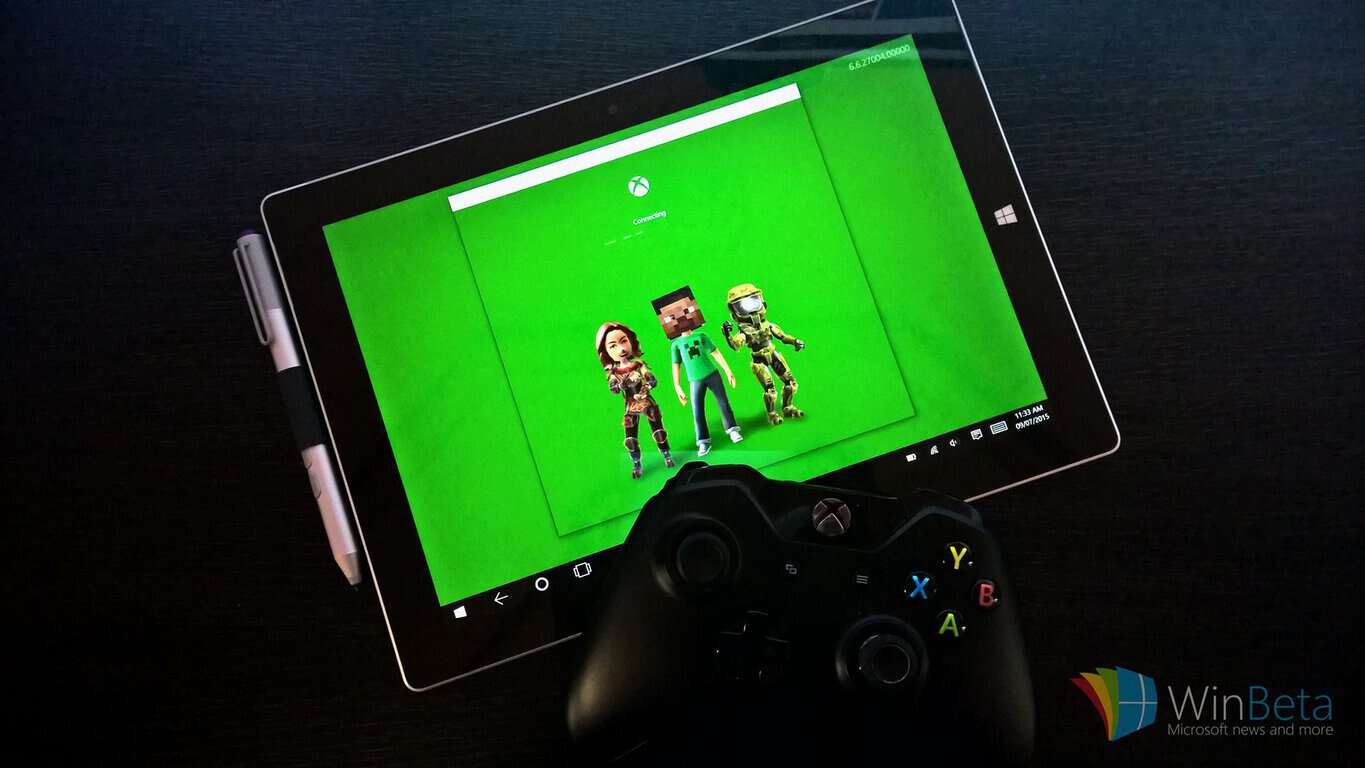 Streaming games from the Xbox One to Windows 10 works almost flawlessly in its current state. The feature can be very convenient if you plan on gaming away from the living room.

Currently, there are three streaming quality options to choose from; low, medium, and high. You can select the one that best fits the strength of your network connection. As it turns out, you can enable a ‘very high’ setting with a simple file edit.

Replace the ‘false’ after with ‘true’ and save the file

Start the Xbox app, click Settings in the hamburger menu

Streaming quality should now be noticeable better, but according to users on Reddit (via Eurogamer), quality improvements may depend on the game you are playing. Give it a try yourself and let us know in the comments section below whether you noticed improvements.

Since it’s a hidden feature that Microsoft is testing, it wouldn’t be surprising to see the feature enabled via an app update in the near future.