How to uninstall an app using cmd on Windows 10 or Windows 11 - OnMSFT.com Skip to content
We're hedging our bets! You can now follow OnMSFT.com on Mastadon or Tumblr! 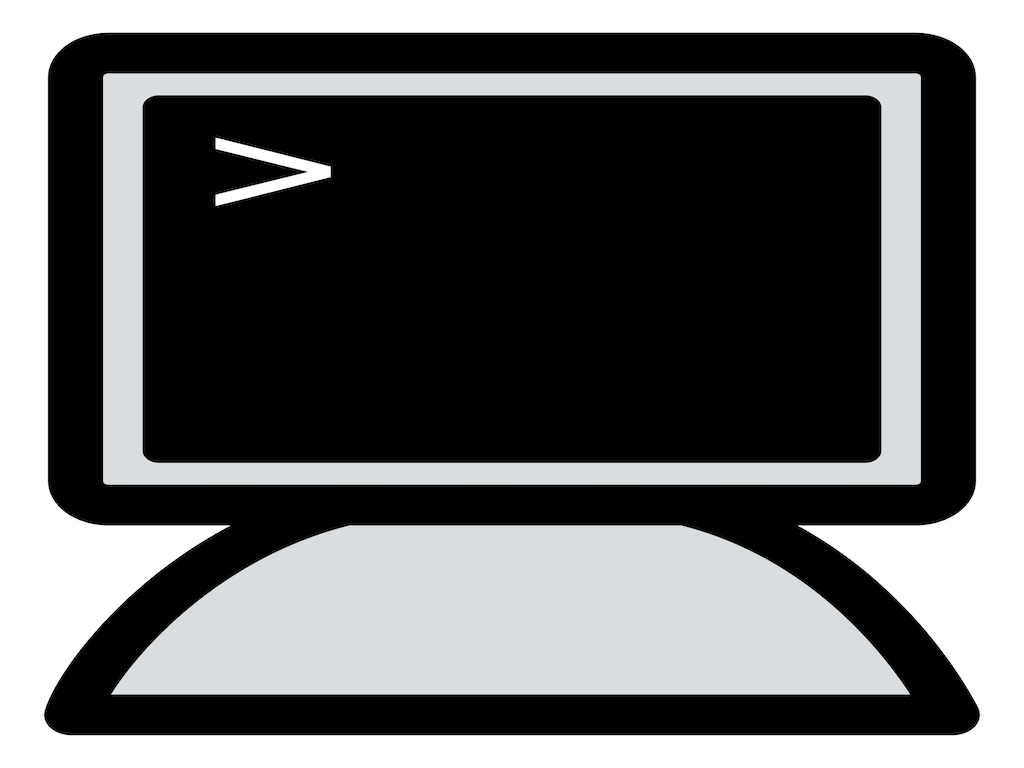 So, you want to uninstall an app on Windows, but you would like to do that without the help of your normal GUI? No problem, we'd understand. While some people like the GUI for its UI, not everyone's a fan.

If you’re one of those rare few that like to more control and accessibility on your system, the Command prompt is the right option for almost everything. Removing an app, then, is no exception. In what follows, we’ll go through the exact step-by-step process you’ve to follow to uninstall an app using the Command prompt on your Windows. So, let’s get started.

How to uninstall an app using Command prompt

The Command prompt has a command for almost everything. A command to remove an app from your PC is no different. But first off, you need to launch the Command prompt in an elevated mode on your Windows. To get started, head to the Start menu search bar, type in the ‘cmd,’ and run the Command prompt as an administrator.

The cmd will be launched in administrator mode. From there, type in the following command in the cmd, and hit Enter: 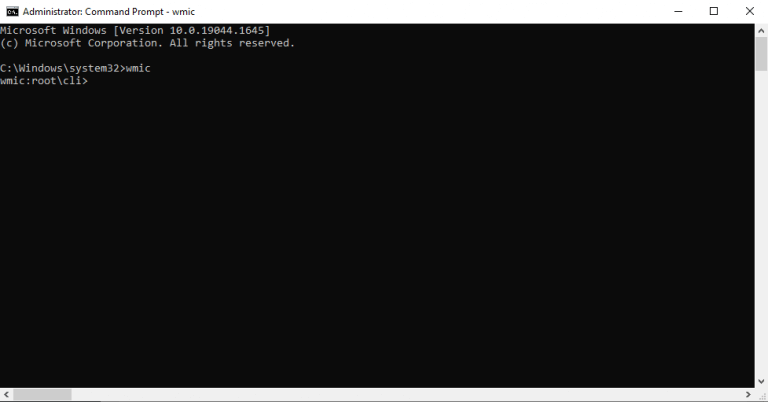 The above command will take you into the Windows Management Instrumentation Command-line (WMIC) software utility, which is necessary to uninstall the app. Now, you need to get the exact name of your app that you want to uninstall, as it’s understood by the Command prompt. There’s a separate command for it. So, type it in your cmd and hit Enter:

You’ll get a complete list of programs installed on your PC. Now pick the app you would like to remove using the cmd, type in the following command, and hit Enter:

Here, replace the name-of-the-program with the actual program you would like to remove and hit Enter. You’ll get asked for a final confirmation. Type in ‘y,’ and hit Enter, and your program will be removed instantly.

Removing an app on Windows PC is not a big deal. In fact, you can do it even without the touching the keypad or mouse of your system. Hopefully, this short guide helped you to uninstall your apps using cmd.