Linux Windows 10 How To Windows 11 How To

Windows Subsystem for Linux (WSL) allows you to run Linux GUI apps on Windows 10 or 11 without the need for a virtual machine.

The first step is to enable the WSL feature on your Windows PC. You can click the Start menu to search for “Turn Windows features on or off,” and then check the box next to Windows Subsystem for Linux (WSL) and press Enter to enable virtualization. You will need to restart your computer for the changes to take effect. 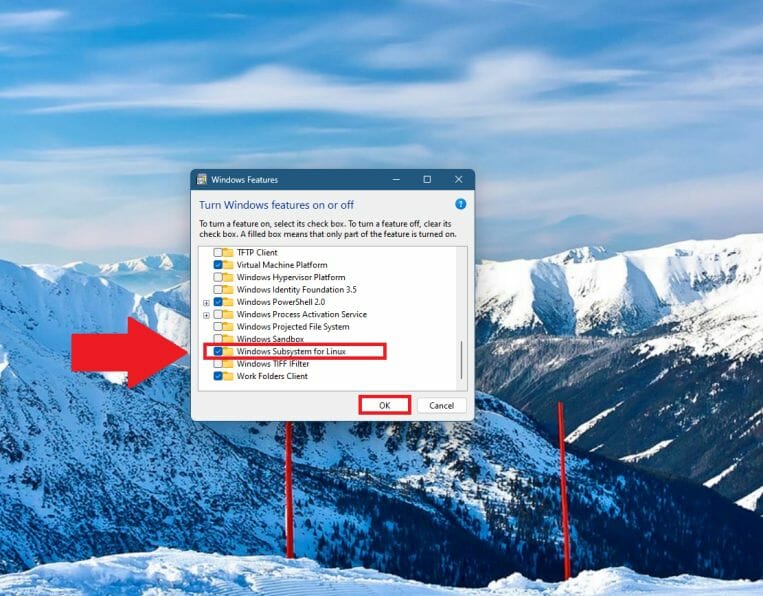 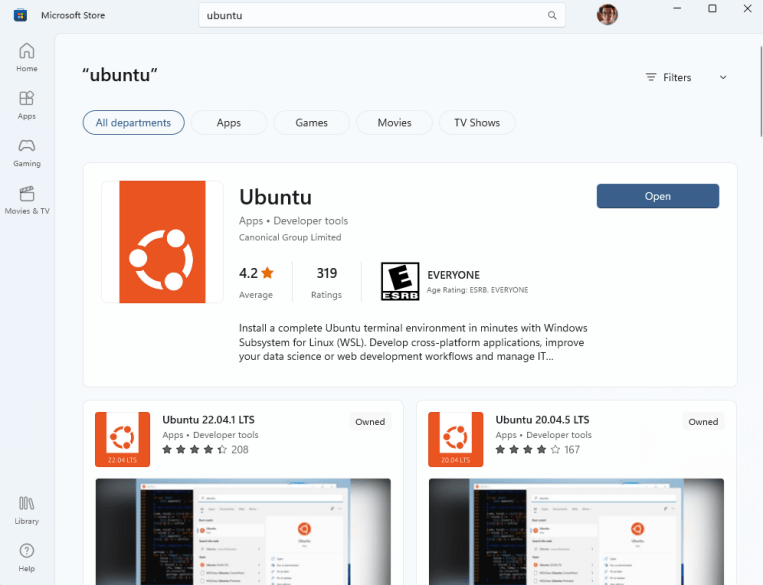 Next, you will need to install a Linux distribution, such as Ubuntu, on your Windows machine. You can do this by searching for the Microsoft Store app in the Start menu and then searching for Ubuntu. Once installed, launch the Ubuntu app.

Once the X Server is installed, you will need to configure it to allow connections from WSL. To do this, you will need to create a new file called .xinitrc in your home directory. This file will contain the command exec startx or exec gnome-session depending on your distro.

To run a Linux GUI app, you will need to start the X Server by running the command startx in the Ubuntu terminal. Once the X Server is up and running, you can install, launch, and test Linux GUI apps on Windows 10 or 11 using your distro’s terminal.

You can install X11 apps to help you get started. Open your distro’s terminal and type sudo apt install x11-apps -y. X11 is the Linux windowing system and contains a collection of various Linux apps like xcalc, xclock, or xeyes.

It’s worth noting that while running Linux GUI apps on Windows 10 or 11 using WSL can be useful, but it’s not a perfect solution and the performance may not be as good as if the apps were running natively on Linux. However, it’s a good way to run Linux GUI apps on a Windows machine if you need to do so for compatibility or testing purposes.