So you want to record your gameplay videos on Windows 10 or Windows 11? Whether you’re looking to try game recording as a new hobby, or want to give a professional game-streaming a shot, there has never been a better time to be a gamer.

This is attested by the worldwide market of video games that clocked around US$134.9 billion in annual sales—and this is a figure from 2018. The size is expected to have increased even more by now. In fact, as per Statista, the market value is expected to hit $268.82 billion in 2025.

Fortunately, being a Microsoft user you have just the right option for recording your gameplay on Windows.

Xbox Game Bar is a free tool from Microsoft that helps you record your game plays seamlessly from the background. Introduced with Windows 10 back in 2016, Microsoft has turned the Xbox Game Bar been turned into a complete overlay since 2019, as covered in one of our previous post.

Before you jump into the game recording, though, make sure that you’ve put up appropriate settings in the place first; this will help you improve the overall experience of your recording. Here’s what you need to do:

You can manipulate the gameplay recording settings once you’re in the Xbox Game Bar section. To start off, toggle-on the ‘Record in the background while I’m playing a game’ section if that’s turned off.  You can tweak the different features to your liking.

There are also different keyboard shortcuts here, which you can later memorize for making the most out of Xbox Game Bar. 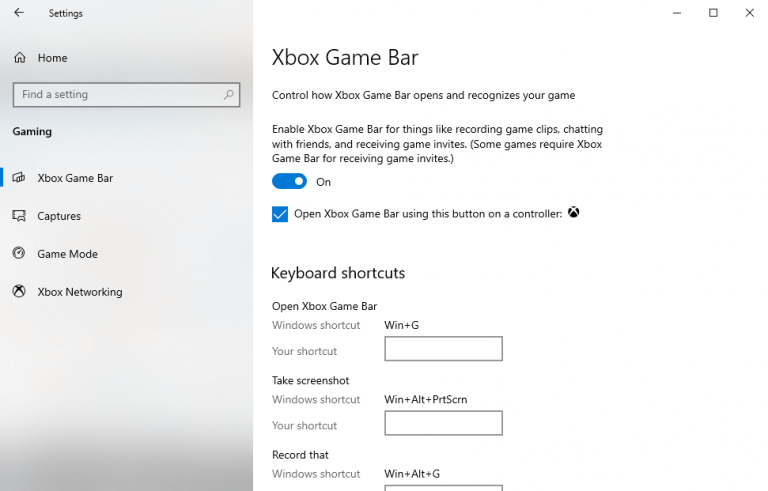 To set or check keyboard settings in Windows 11, open the Game Bar with Windows Key + G, then open the settings widget.

To record your Windows games with Xbox Game Bar, follow the steps below: 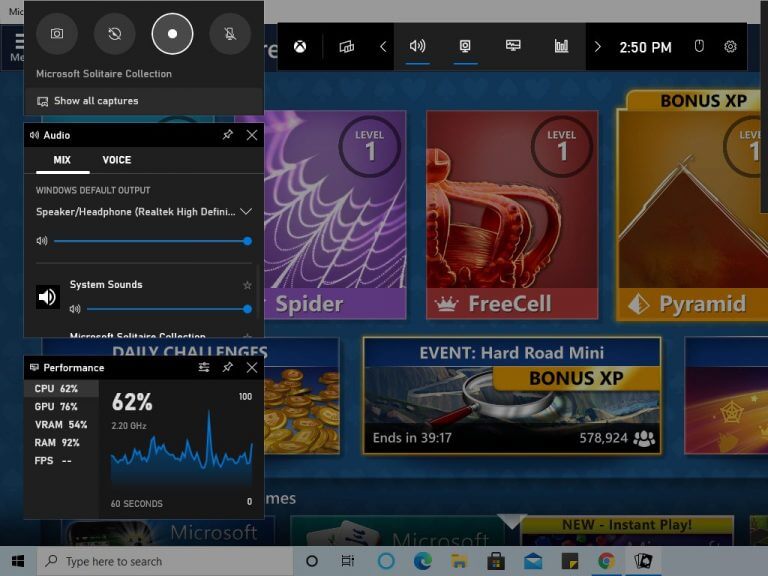 Once you're done recording the game play, you can access your recordings from the Videos folder, in the Captures section.

Playing and streaming video game plays has never been easier, with numerous big tech companies like Google and Apple letting us capture our gameplay.

And with the Xbox Game Bar in your Windows in-built toolbox, now you don’t have to veer into other third-party tools for your game recording needs.

Yes, Microsoft will be redesigning the Windows 11 volume sliders