OneNote for Windows 10 or OneNote? How to download and install the correct OneNote version - OnMSFT.com Skip to content
We're hedging our bets! You can now follow OnMSFT.com on Mastadon or Tumblr! 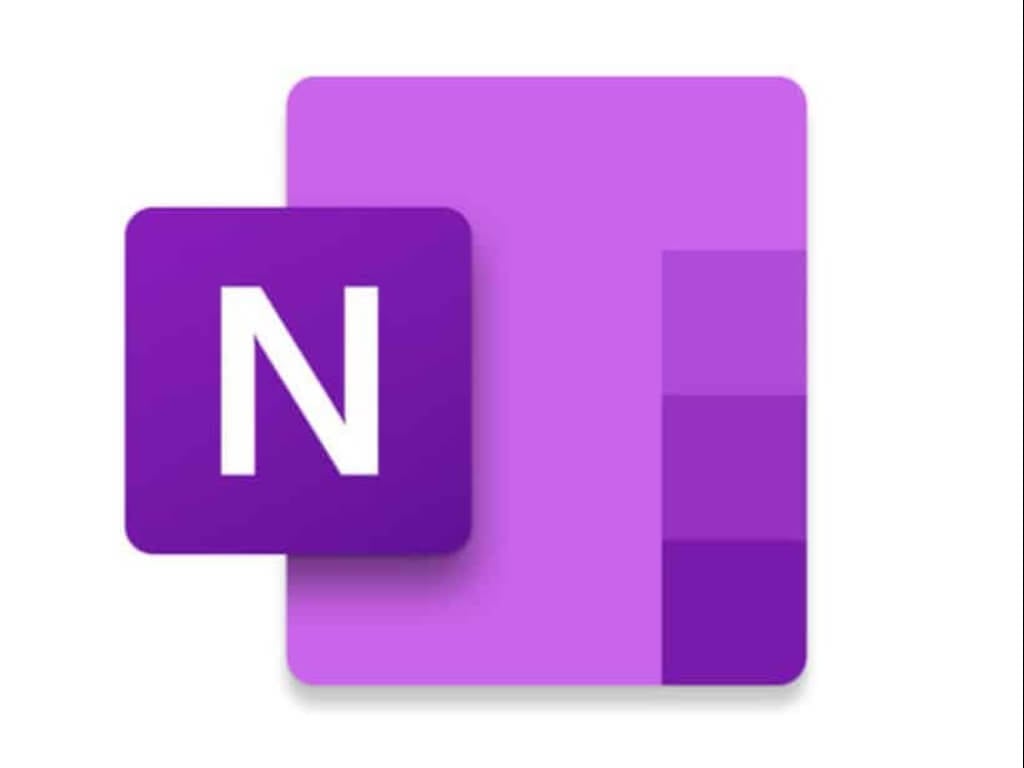 Don't know what OneNote version to use? You're not alone. For a long time, Microsoft has had two apps; OneNote (also known as OneNote 2016, and OneNote for Windows 10.

There are many versions of OneNote and most have different features. Not anymore. Recently, Microsoft decided to combine the two available OneNote apps (three if you count the web) into a single app.

All OneNote versions are free to download and use, but some premium features may only be accessible as part of a paid Microsoft 365 subscription.

OneNote for Windows 10 or OneNote?

With the new and unified OneNote app is available in the Microsoft Store, you no longer need to use the other two OneNote apps:

The issue was that not all OneNote features were included across both apps and syncing content wouldn't always work, among other issues, including customers complaining about different sets of features between apps.

The most significant difference between the two apps is OneNote 2016 allows you to store notebooks on your local drive. On the other hand, OneNote for Windows 10 will only allow you to get notebooks from the cloud via OneDrive or SharePoint from an associated Microsoft account.

With the introduction of the new and unified OneNote app version, Microsoft unlisted OneNote for Windows 10 from the Microsoft Store, opting to avoid any further OneNote app confusion going forward.

OneNote for the web or install as a PWA

Whenever you don't have access to your PC, you can use OneNote for the web by visiting https://www.onenote.com on a web browser. No need to download anything, just sign in via the purple Sign in button to get started by signing in with your Microsoft account.

Alternatively, you can also install OneNote for the web as a PWA (Progressive Web App) on Edge. OneNote for the web will always be updated to the latest features, although some more premium cloud-powered features will be reserved for Microsoft 365 subscribers.

The "new OneNote app" that Microsoft announced consolidates OneNote and OneNote for Windows 10 into a single app. Now, the OneNote app gets installed automatically as part of a Microsoft 365 subscription, along with other apps including Word, Excel, and PowerPoint.

The OneNote for Windows 10 app will not be receiving any new feature updates and will reach end of support in October 2025. So if you want to use the new Pen Focused View that was just announced, you will need to download the new OneNote app from the Microsoft Store, or get it via Microsoft 365.

What OneNote app do you use? Let us know in the comments!

Joe Belfiore, for many the face of Windows Phone, to retire