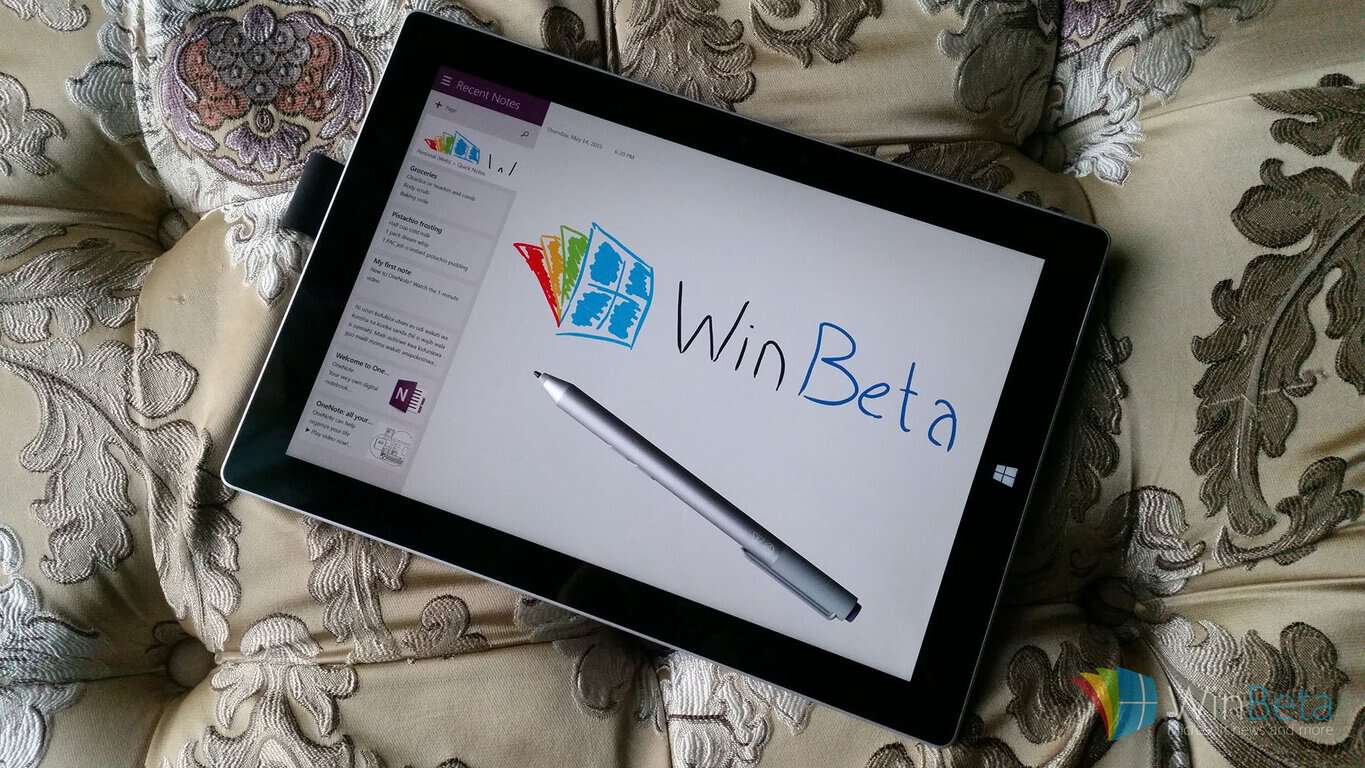 Yesterday, popular cross-platform note-taking app Evernote announced some changes to its pricing plans which may have been bad news for its loyal users. While the app has always had a freemium business model, the company announced both increased prices for its Plus and Premium tiers for new subscribers and that free accounts would only be able to sync the app on two devices simultaneously going forward.

This latest restriction seems pretty inconvenient for those who currently rely on the app on their PCs, tablets and phones, to say the least. While Evernote is still a high-quality service, now seems to be a great time for Evernote users to reevaluate their technology choices.

Indeed, Microsoft's OneNote is a solid competitor to Evernote, and it's also ubiquitous and completely free. Actually, if you own an Android phone, there is a good chance that OneNote is be already preinstalled on your handset as Microsoft has partnered with 74 OEMs to preload the app on their Android devices. Furthermore, we should add that OneNote is still one of the best tablet apps you can use on Windows 10 devices as it supports digital inking, and if you own a Surface device you can even launch the app by clicking on the tip of a paired Surface Pen.

A few months ago, Microsoft did a pretty forward-thinking move as it launched a tool to import your notes from Evernote to OneNote for users on PCs on Windows 7 or later. If you're an Evernote user who is currently looking for greener pastures, here is how it works:

Once your Evernote notes are imported into OneNote, they will sync across all your devices — Mac, iOS and Android included. There is also a web app in case you want to quickly access your notes on other devices. If you're a free Evernote user, let us know in the comments if you feel ready to give OneNote a shot.