How to install popular Linux GUI apps on Windows 11

Once you get comfortable with running Linux GUI apps on Windows 11, you might be wondering what other kinds of things you can do. Besides the basic apps like calculator or calendar, you can install the Linux GUI app version of popular apps, including Spotify, Skype, and Microsoft Teams.

In this guide, we will show you how to install those apps and more in Linux on Windows 11.

Instead of running the Windows 11 versions of these apps, you can install and use the Linux GUI app versions on Windows 11.

Spotify for Linux is released as a Debian package and you can install it by following these steps in your Linux terminal: 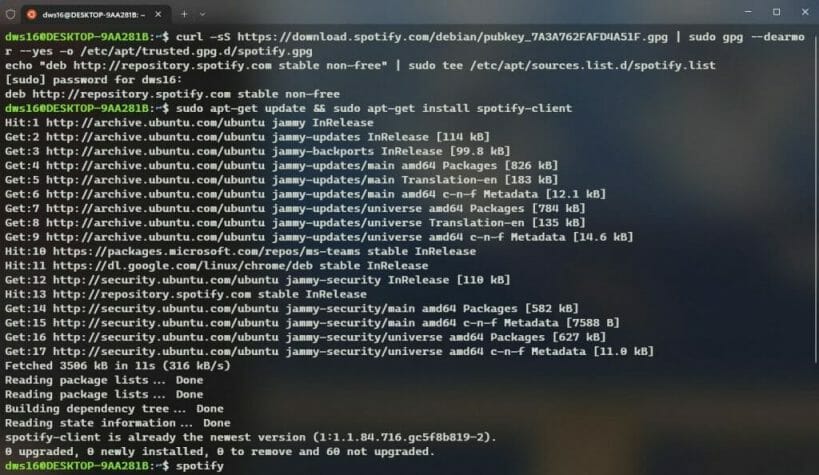 Alternatively, if you don’t want to use Ubuntu, you can install Spotify for Linux using the following snap command in your terminal: snap install spotify

Announced in 2019, Microsoft Teams for Linux can be installed on your Windows 11 PC just as easily using these steps in your Linux terminal: 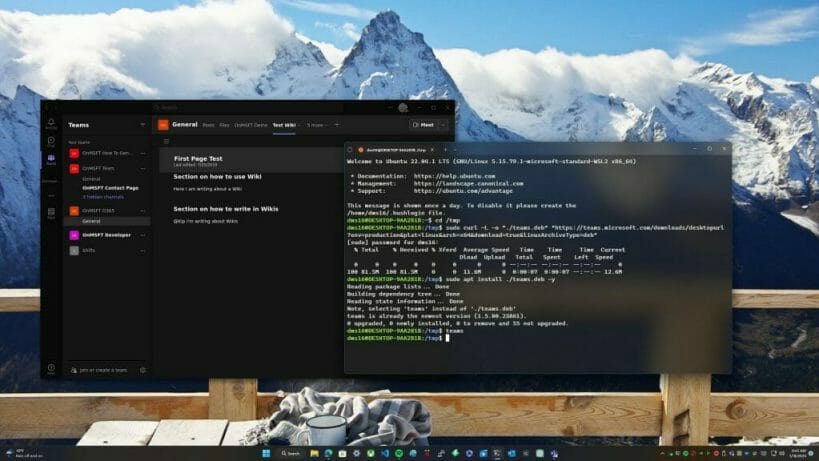 Here are some other popular Linux GUI apps that you can download and install on Windows 11 with Windows Subsystem for Linux (WSL). Most of the time, the installation may be as simple as typing sudo apt install {packagename}, but always check the documentation just in case.

It’s important to remember that using Linux GUI apps on Windows 11 is just for testing purposes and should not be used in production. However, it’s fun to test Linux GUI apps and play around with settings, and WSL on Windows 11 definitely helps with that. Be sure to check out our Windows Subsystem for Android (WSA) guides or browse our How-To section for more Windows 10 and Windows 11 tips and tricks.

Reviews are in for The Last of Us premiere, and the acclaim is universal