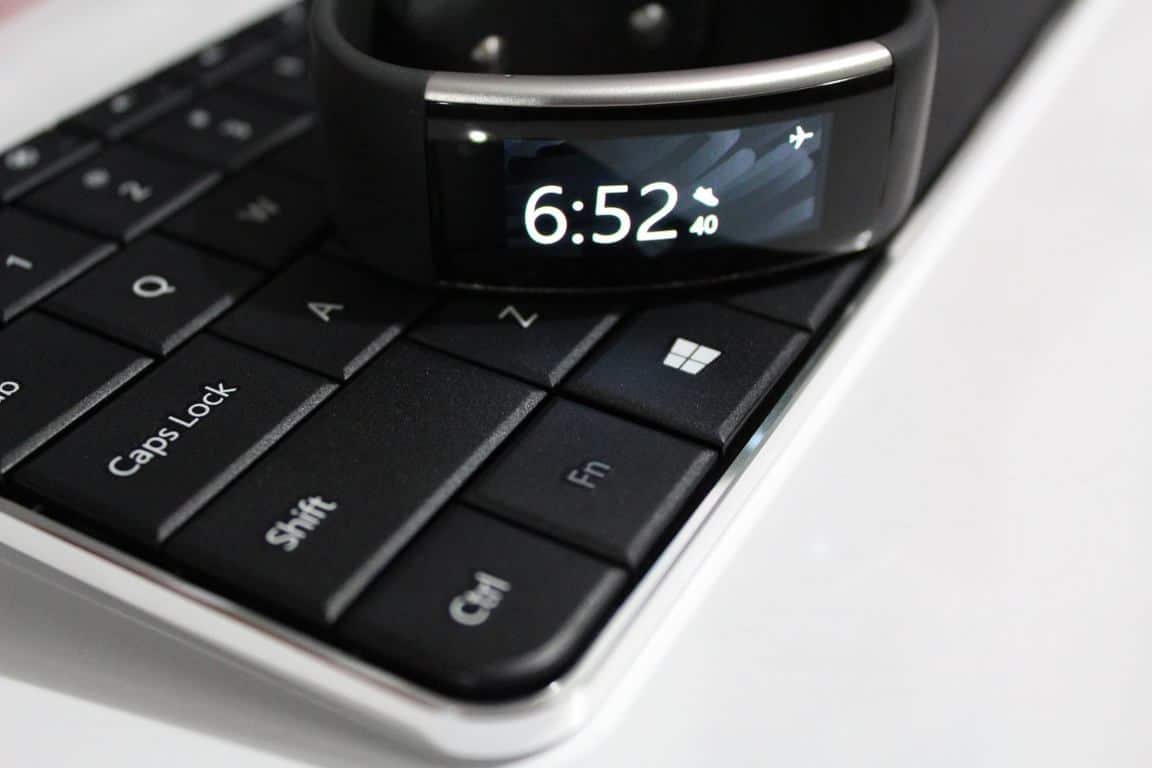 Microsoft has continued to add to the list of features on the Band, and recently updated the device's firmware back in December to include music controls, activity reminders, and an improved exercise tile. With all that in mind, today, we can deliver you a tip to get that music control function working correctly with your Bluetooth headphones.

Essentially, users have run into the issue of the music controls not functioning when a Bluetooth headset is attached that also has integrated controls. According to the tip provided by Twitter user @Shepdad, connecting music controls on the Band 2 before connecting bluetooth headphones could potentially offer a fix.

@gregsedwards Connect the music controls on band first before connecting your headphones.

As always, your milage may vary based on Bluetooth headset being used. Nevertheless, give this tip a try, and let us know in the comments if it is or is not working for you.

We at WinBeta have a page dedicated to Microsoft Band Tips and tricks, and you can check it out to get the most out of a new Microsoft Band device.  Once you've checked that out, you can go ahead and add our Microsoft Band news hub to your favorites to stay up to date on Band updates and more.