How to Install Windows 11 on an M1 Mac - OnMSFT.com Skip to content
We're hedging our bets! You can now follow OnMSFT.com on Mastadon or Tumblr! 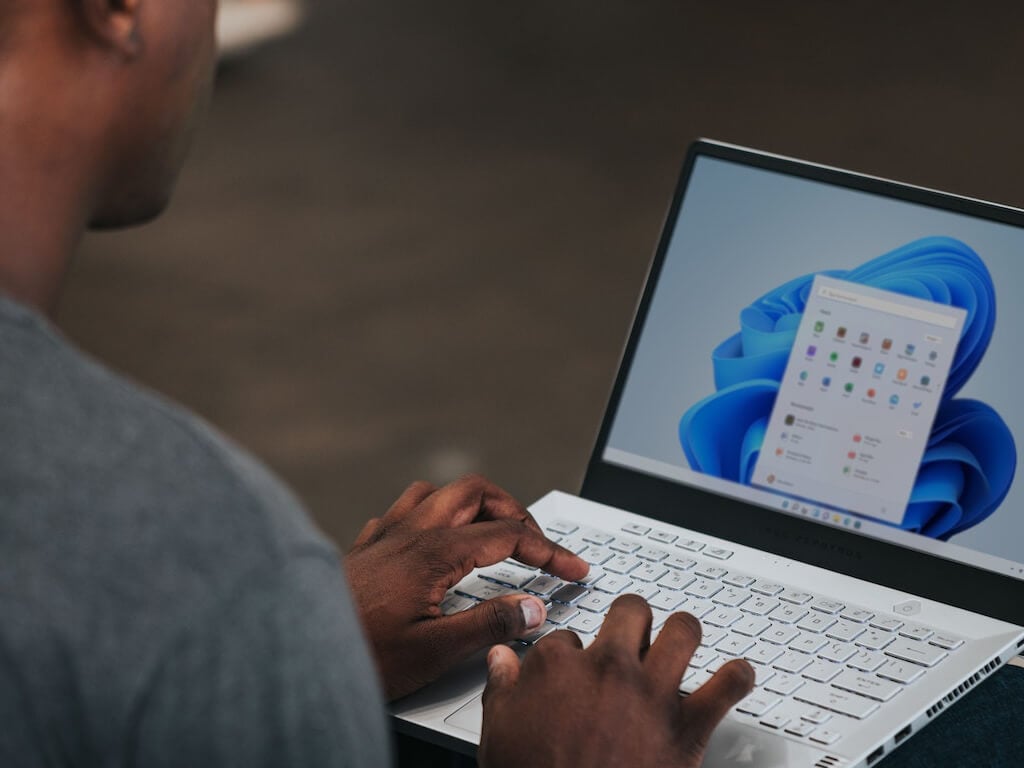 Microsoft announced Windows 11 in June 2021. Apart from offering many nifty features such as upcoming support for Android apps, a central taskbar, Teams integration, and the like, Windows 11 will now be supported by some old hardware devices that were earlier considered to be unusable.

While the complete version will only become available on October 5, Microsoft has released preview builds for its Insider Preview members for a while now. This lets Windows enthusiasts like you to try out a new version or update before they become available to the public at large. If you are a M1 Mac user, you can also run Windows 11 on your system now.

How to Install Windows 11 on an M1 Mac

In an effort to enhance the speed, battery life, and overall MacBook experience, Apple introduced M1 Macs a year ago. This new breed of Apple laptops, M1 Macs, are powered by Apple's own chipset, designed specifically for Mac computers and laptops; a substantial change taken to pivot Apple away from old Intel-powered chips.

You can easily install and run Windows 11 on an M1 Mac with Parallels Desktop, a virtualization app for macOS-based computers, as shown below. In a nutshell, it works by running various new virtualization engines, which will support ARM-based operating systems on virtual machines. 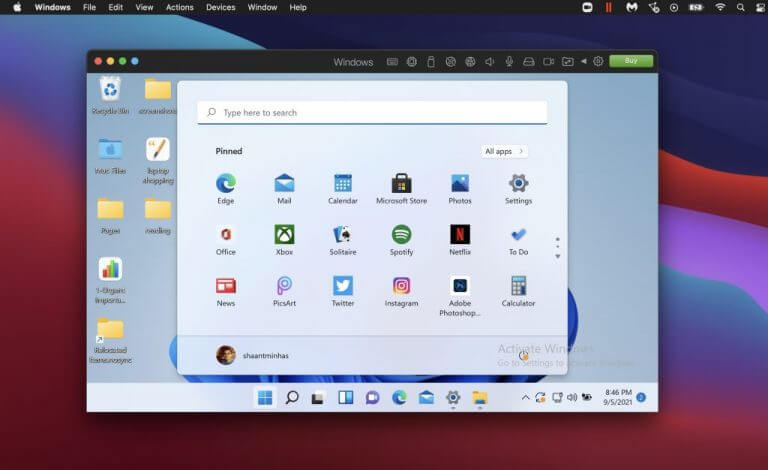 In this method, we'll download the ARM-based installation image, and then, open it on the Parallels Desktop, which is really only one of the many ways to run Windows 11 on unsupported PCs.

Installing Parallels Desktop and Setting up Windows 11 on ARM

Parallels Desktop is a fast and efficient way to run Windows 11 on Intel or M1 Mac computers. It's available as a free trial for two weeks, after which you'll have to purchase it from the official website. Let's begin by installing it and setting up your operating system, beginning with installing the trial version of Parallels.

In this way, your Mac will be running Windows 11 on ARM as a virtual machine. 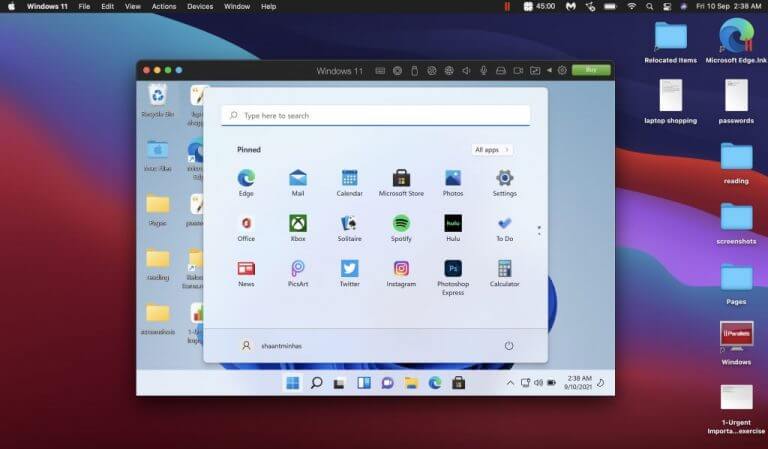 Moreover, make sure that you've allocated at least 4 GB of your Mac's RAM and two processors on your virtual machine to meet the minimum hardware requirements for Windows 11. To do that, open the Settings on Parallels and go into the CPU & Memory of its Hardware section. 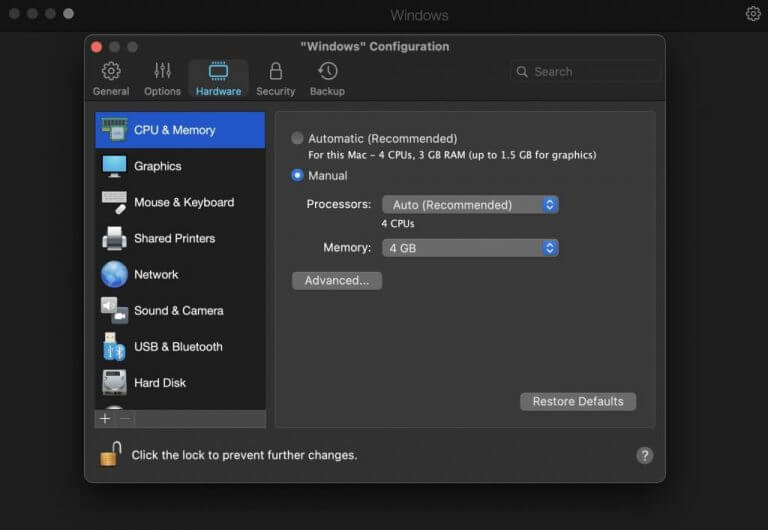 While you're there, scroll down and make sure that "TPM Chip" is enabled, you'll need it for Windows 11.

And that’s how you can set up Windows 11 on your M1 Mac, folks. Windows 11 is still fresh, with the official release a month away. While we're certain that newer, better ways will come up with time, we've found this method to be relatively hassle-free and the most effective one for now.

Windows 11's Subsystem for Android caught in Geekbench 5 benchmarks, and the results might surprise you