How to install Microsoft fonts on Linux

Arial, Verdana and Times New Roman: whatever operating system you use, you've probably received documents which use these fonts. The default Windows font library has become so ubiquitous that you can't go far online or in an enterprise without encountering one of its members.

Owing to the lack of open-source licenses, Microsoft typefaces can't be included with Linux distributions. Although close-matching substitutes can be found out-of-the-box, sometimes you may encounter a website or document which renders poorly without the original font.

The following command will download and install a collection of Microsoft fonts:

After the initial download, a set of license terms will appear in your terminal window. Acknowledge the install prompt by tabbing to the "OK" button and pressing enter; repeat on the next screen to select the "Yes" button and accept the EULA. 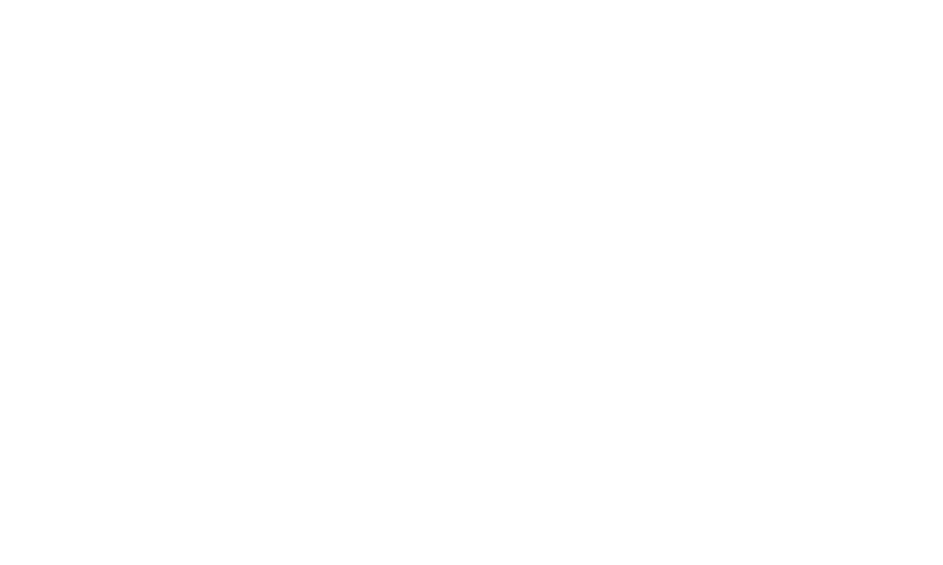 The individual fonts will then be downloaded and added to your system. This should only take a few moments, with progress logged to the terminal window. Once the installation is complete, the fonts will appear within your applications. Webpages and documents should now look like their Windows counterparts. 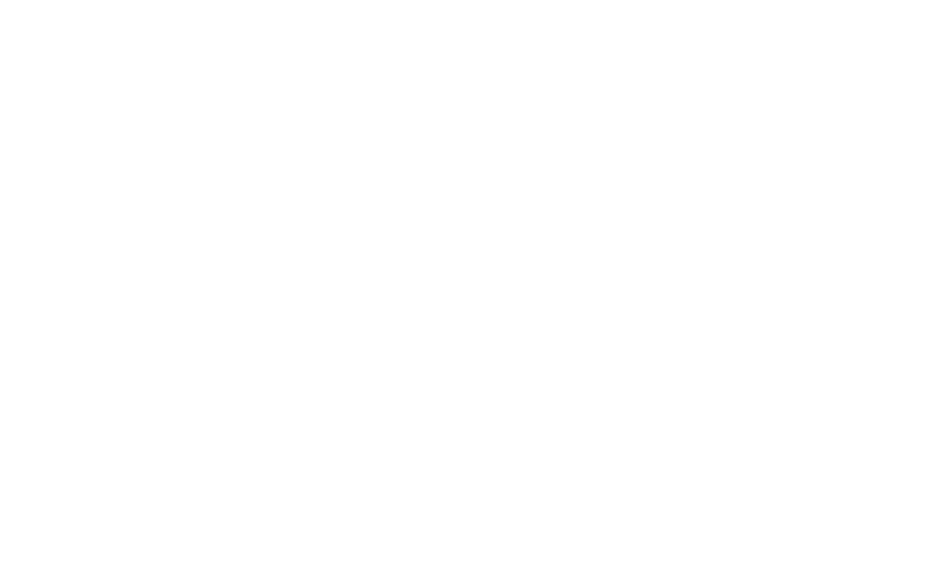 Arguably, the easiest way to obtain these other fonts is by copying them over from a Windows PC. You can find them within C:WindowsFonts. Copy the font files over to your Linux machine and then install them using your font manager application (often by simply double-clicking a font file from a file browser).

Project xCloud Preview gets more than 10 new games including Destiny 2 and Halo: MCC