How to adjust screen brightness in Windows 10 (Updated for May 2019 Update) - OnMSFT.com Skip to content
We're hedging our bets! You can now follow OnMSFT.com on Mastadon or Tumblr! 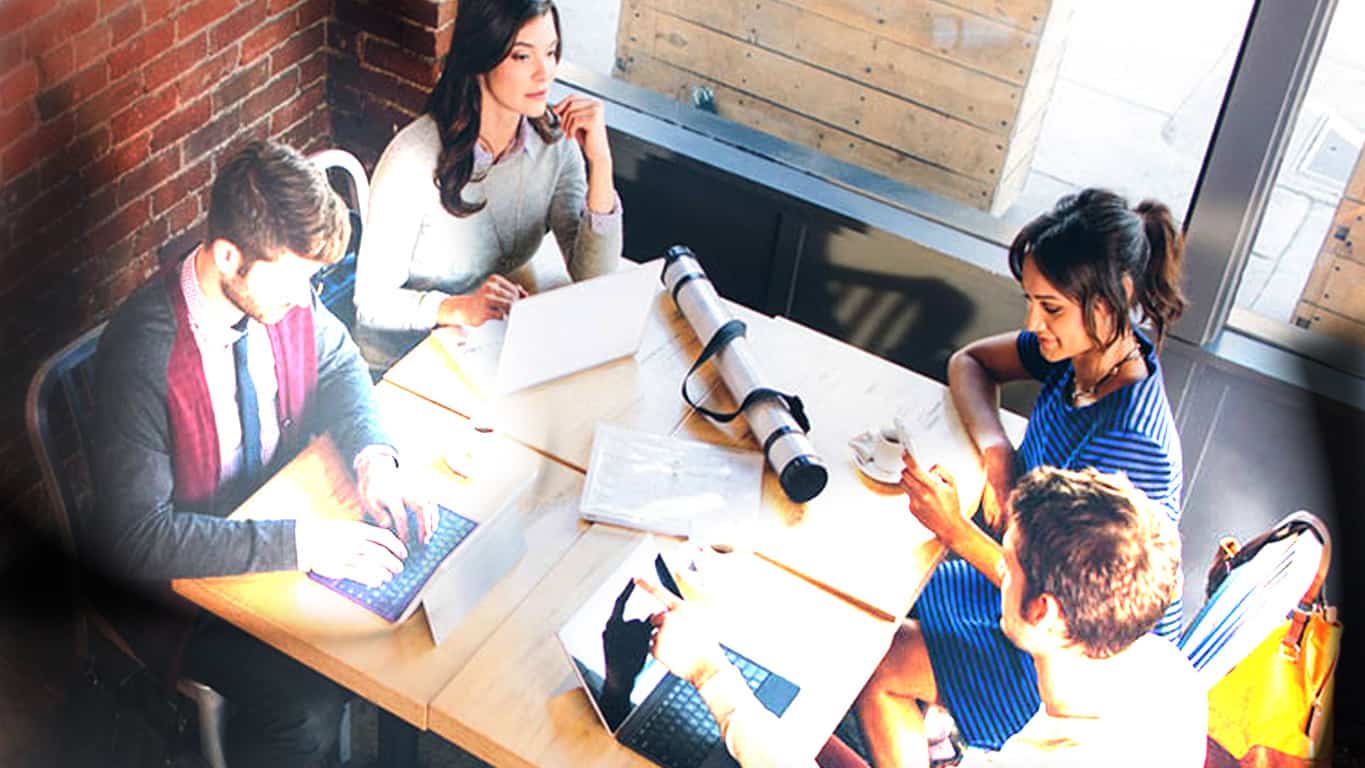 One of the more controversial changes that came with older versions of Windows 10 was the new way in which the operating system handled screen brightness. Up until the release of the May 2019 Update, Windows users had been given a slider, in some shape or form, that allowed for the customization of a device’s screen brightness to any degree the user wanted. Need to bring the brightness down to 5%? Easy. In a room with unusual lighting and finding that 61% brightness is the best setting? Users could do that too.

In Windows 10 versions pre-dating the May 2019 Update, however, the slider has been replaced with a single button that cycles through 25, 50, 75, and 100% brightness with no option for anything in between. This button can be found in the Action Center which can be activated via swiping in from the right side of the screen on a Windows 10 device with a touch screen or by clicking on the Action Center icon in the Taskbar (the one that looks like a speech bubble). 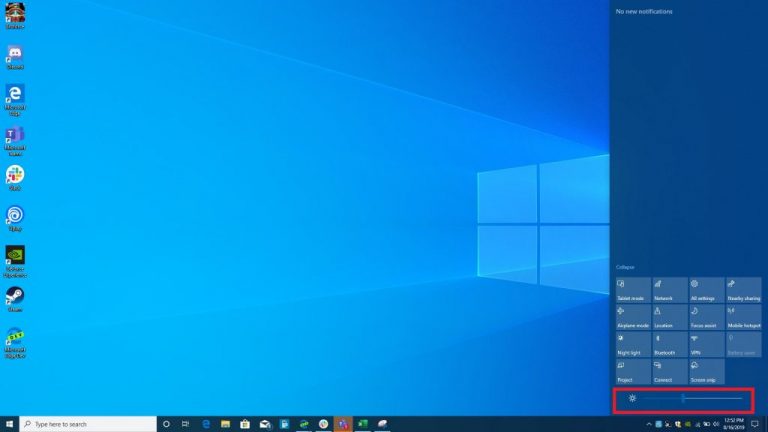 While Microsoft added back the slider to the Action Center in the May 2019 Update, the old slider control is still present in older Windows 10. It is hidden within the secondary settings in the old fashioned Control Panel. None of these settings can be accessed from the main Settings app (even though they should be) or even the Start Menu (they should at least be here). Instead, you’ll have to perform a search for “Control Panel” via the search box in the Taskbar.

Click on the search result to open the old Control Panel then click on the Hardware and Sound heading (not the links underneath it). Next, click on the Power Options heading. On the next screen, you should see a very easy-to-miss brightness slider at the bottom of the Control Panel window. This slider functions the same as the slider of previous Windows operating systems; drag to the right to increase brightness and drag to the left to decrease.

Be careful as any pressing of the new brightness button in the Action Center will override the slider preference. There is also no way yet to assign custom brightness levels to each button level like in Windows Phone though this setting will likely be added in a future Windows 10 update due to it already being used on mobile.

How are you adapting to Windows 10’s new brightness settings? Do you prefer the old slider or newer button? Let us know in the comments below.

Microsoft talks 'bridges' as it continues to court Windows 10 developers