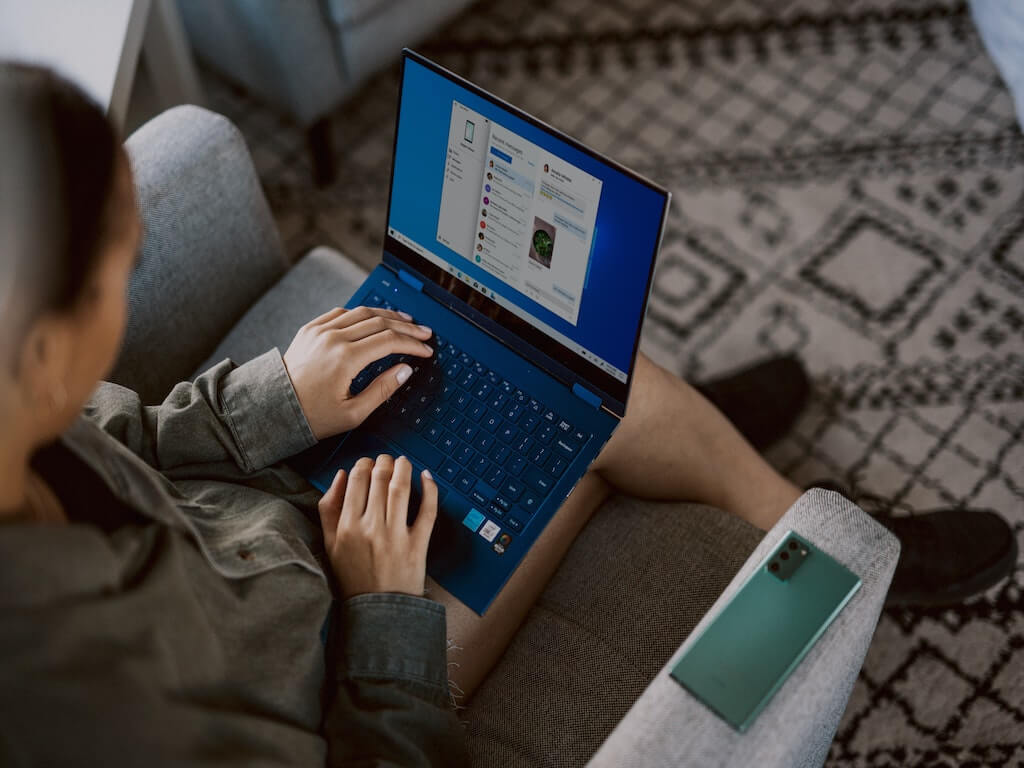 When you plug in a removable disk into your Windows computer, you’ll see a random popup, prompting you to take an action with the files on the drive.

The cause of this action is known as AutoPlay, a feature introduced back with Windows 98, which scans the newly plugged in removable drives for data and, presents you with a host of options—such as playing a video, audio, opening a folder, and so on—based on the files in your removable device.

As handy as this feature is, for one reason or the other, many people like to keep it disabled. If you’re one of them, don’t worry. Simply follow the section below, and you’ll learn how to turn off AutoPlay without any hassles,

How to turn off AutoPlay in Windows 11

Disabling the AutoPlay feature in Windows 11 is a fairly simple process, not more difficult or easier than blocking the autoplay feature of Microsoft Edge. Just follow along with the steps, and you’ll be done in no time.

You’ll be taken to the AutoPlay settings, where you’ll have the option to disable and tweak the autoplay settings.

To disable the AutoPlay feature, toggle the ‘AutoPlay’ switch to Off position. 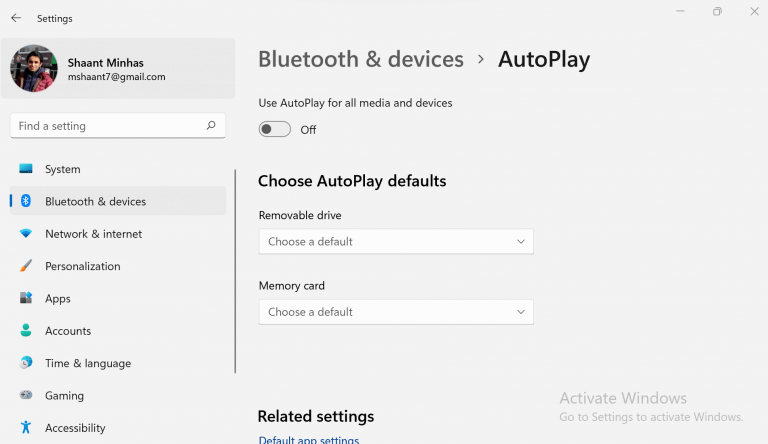 Disable the autoplay in Windows 10

Again, the process to turn off the AutoPlay in Windows 10 will be similar to the one we followed with Windows 11. Just follow the steps below, and you'll be done in no time.

Once you're inside the AutoPlay settings, toggle the switch to Off. 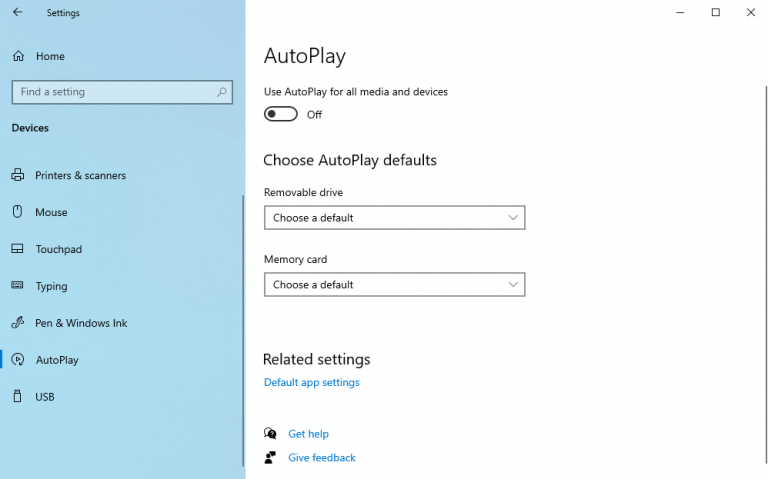 And that’s about it; the AutoPlay feature of your Windows will stay disabled until you to turn it back on again.

Also, instead of disabling the AutoPlay right off the bat, you can tinker with the configuration from the settings menu, such that you don't need to turn it off in the first place. You can tweak settings that prompt you to take a specific action (or sometimes, no action) when a removable drive or memory card is plugged in.

We understand that no two users like to keep their Windows settings the same. With Windows Autoplay reconfigured as shown above, now you don’t have to brood on about the AutoPlay popping up on its own.

How to enable and use Night light in Windows 11

Microsoft Teams Rooms devices to get multi-camera support next month