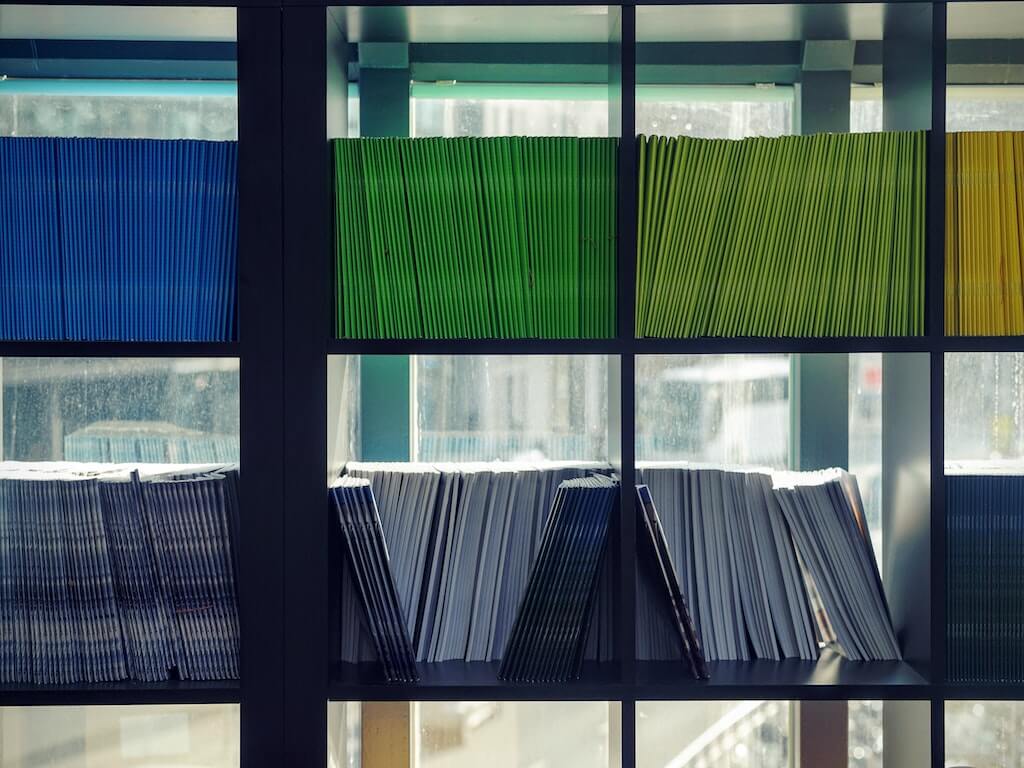 Nothing is probably easier than creating new files and folders in Windows. Just right-click in the blank space, select New and choose whatever you want to create: a File, a Folder, or even a shortcut.

But what if you need to create multiple folders at a single go? How about, say, a hundred folders? What about a thousand? Thankfully, Windows doesn't limit you here either, that is, by only allowing your folders to be created one at a time.

Instead, all you have to do is use either the free built-in tool provided by Microsoft or a third-party solution, and you’re good to go. So let’s quickly go over the methods and create our folders without any hassles.

1. Create multiple folders at once with Command line

The Command line, also called the Command interface or the Command prompt, is a text-based interface that allows you to view, manage, and manipulate your Windows files right from your keyboard.

It’s an alternative to Windows GUI, where you have to use your mouse for managing your files. Known for the control its gives to the power users, you can use it for creating multiple files at once as well. Here’s how:

So, for example, let’s say you want to create folders for all the months of the year. In that case, your command will be the following:

Type the above command and hit Enter. You can verify the command by checking whether the folders have been created in your set location or not. 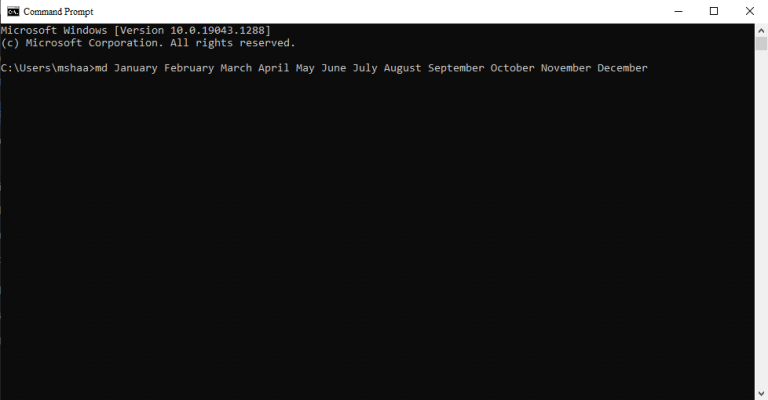 Note: Check out our complete guide on changing directories in Windows if you're not well versed with Command prompt, or perhaps just need a refresher.

2. Use a third-party app

We get it. Not everyone is a fan of the dry and boring CLI. For those of us who like to keep things simple, there are a plethora of apps out there that make our lives easier.

Unsurprisingly, there are a few apps that can help you create multiple folders at once, without getting your hands muddled in CLI land.

One such app is Soboloft. While the app is available in both free and paid versions, the free version does the jobs just as well (with some limitations, of course). To create multiple folders at once with the app, follow the steps below: 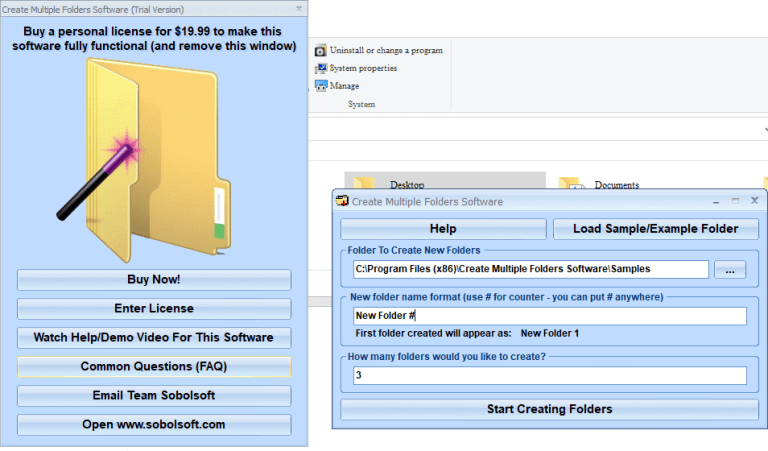 Finally, click on Start creating folders. Your folders will be created in a few seconds.

Creating multiple folder at once on Windows 10 or Windows 11

Creating multiple folders at a single go is a big time-saver, and it can especially come in handy when you have many folders to be created. Hopefully, this short piece helped you open your folders at once.