Windows has a large number of keyboard shortcuts. Some are very common such as pressing Alt+Tab to switch between open programs. Windows 7 has also introduced a couple new handy features such as Aero Snap; this feature makes it easy to snap an application to one half of the screen, making it more efficient to multitask between two programs. An Aero Snap can be done easily with the keyboard by holding the Windows key and pressing the right or left arrow key.

Much like Mortal Kombat, Windows keyboard shortcuts have the best affect in combos. For example, a common task in any operating system is copying files from one folder to another. Using four quick key presses, there can be two Windows Explorers side by side awaiting file transfers. The combo is: hold the Windows key and tap E, left arrow, E, right arrow, then you can release the Windows key.

Pinning programs to the taskbar can save time in finding and launching programs, but if you are typing and want to open a program but don't want to take your hands off the keyboard, there is a way. By pressing Windows Key + 1, you open the first program pinned to the taskbar. Windows Key + 2 opens the second program on the taskbar, and so on. Using this shortcut with the window snapping makes a nice combo.

This shortcut can become confusing if you have multiple instances of a program open such as multiple file folders or multiple Internet Explorer windows, then the number applies to the group of windows associated with the program. Pressing the number (while holding the Windows key) will cycle through the different windows. If you hold the control key with this shortcut, Windows will jump to the first window in the program's group.

Accessing a jump list to a pinned taskbar shortcut can save a lot of time. Luckily there is a keyboard shortcut to open the jump list of pinned programs. The shortcut is, Windows Key + Alt +  number, then release the keys and use the up or down arrows to navigate to an item and press enter to select it. 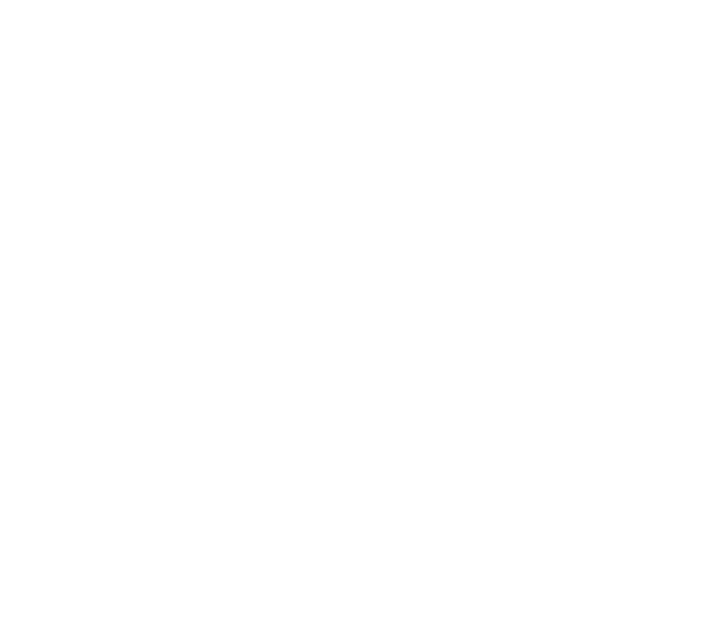 The most forgotten key known to Windows users is the 'menu' key. This key is on the bottom row of the keyboard usually to the right of the spacebar and has the icon of a menu, sometimes with a cursor on it. This key functions as the right click. So if you are navigating through folders and you want to open the right click menu on a file or folder, press this key. It is worth noting that some keyboards, such as the one included with the Surface, have done away with this key.

While writing a paper in Microsoft Word, if you find a word has been misspelled and thus underlined, use the arrow keys to go to the word and press the menu key to select the proper correction. This key combo can be very helpful when trying to do more complicated tasks, while avoiding the mouse. 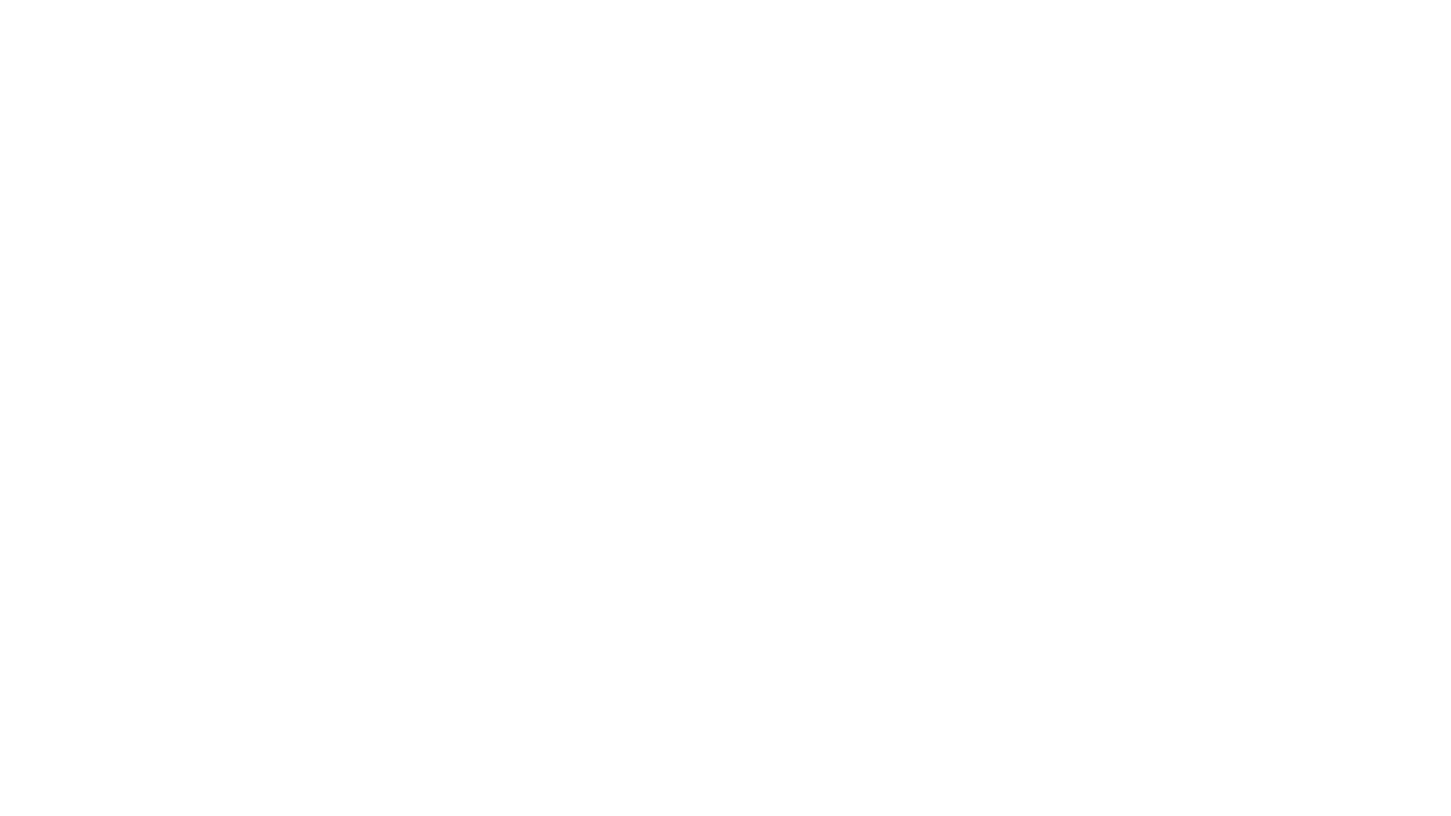 An all too common task with computers involves renaming a batch of files -- doing this with Windows is easy and quick. Automatically rename files or folders by pressing F2, then press Tab to rename the next file. If you want to rename the file above the selected one, press Tab + Shift. If you need to edit the properties of a file press Enter + Alt. Then use Tab and the arrow keys to navigate, and the Spacebar to check and uncheck boxes.

Navigating through folders, or websites can be slow with a keyboard. Luckily there are a couple special keys to help out. The Home and End keys will jump to the top or bottom of a web page or folder. If you are typing, Home and End will move your cursor to the beginning or end of the line. PageUp and PageDown are handy, but I find myself using Home and End way more.

Did you know there are shortcuts all over applications you use every day? You may not know the exact keys to press but Windows makes it easy. When you are in a program, Windows Explorer for example, and you want to make a new text document, you can do it quickly and easily with just the keyboard. Tap the Alt key to activate the keyboard shortcuts.

The underlined letter indicates the key which corresponds to that menu item. For example, to make that text document, tap Alt, tap F, tap W, then tap T. If there are no underlined letters in the item you want, try using the arrow keys to get there, or just guess a key and see if it works. This shortcut also applies to dialog boxes; usually N is no and Y is yes, but the underlined character corresponds to the key to press. 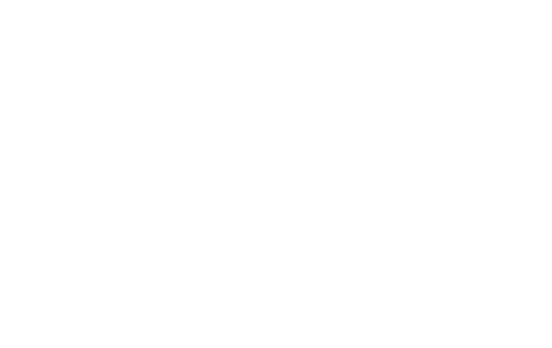 Switching between open windows is easy with Alt + Tab, but did you know you can reverse the order you cycle through them by also holding Shift? There is also a similar keyboard shortcut to Alt + Tab, but is used when switching between items like tabs or documents. This shortcut is Control + Tab, and you can also hold Shift to reverse the cycle order. Most web browsers also allow jumping directly to a tab by pressing Control + (tab number), so to get the first tab press 1, second 2, etc.

To close a window press Alt + F4. This will close the active program window, but if you need to save a document it should ask first. To close the active tab in a browser press Control + F4. This makes switching between tabs and closing them easy to do with just the keyboard.

There a lot of time saving mechanisms built into Windows. Even with the changes to the OS the keyboard shortcuts tend to stay about the same. The shortcuts mentioned in this article should work with Windows 8, 7 and some work with Vista and XP. Working with the keyboard can make common tasks easier and faster, but a little practice is required. It is also important to experiment with different ways of doing something and find the method which makes the most sense. Usually the fastest way to complete a task is a combination of input methods.

Microsoft set to unveil its wearable smartwatch "within weeks", will sync with Android, iOS and Windows Phone

Windows Store: 175,190 total apps and the top free and paid apps and games for Windows 8.1