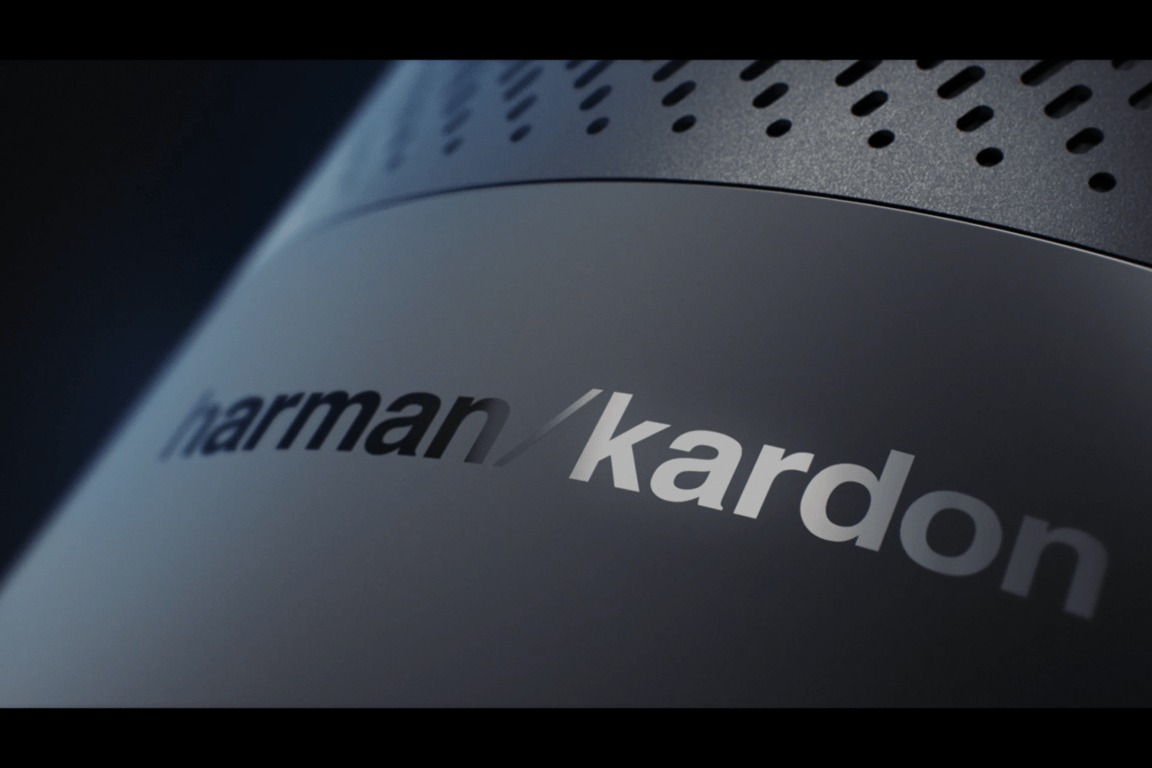 During Microsoft’s Black Friday sale, the company put up the Harman Kardon Invoke on sale for $99. The deal was supposed to be good through Cyber Monday, but as noted by Richard Hay on Twitter, is still currently valid at the online Microsoft Store.

The Harman Kardon Invoke is still listed at $99 at the online Microsoft Store. That is a good deal. pic.twitter.com/cSwCtUxRc8

The deal is pretty solid, cutting down the price of the Invoke down from $199 to $99.95. It also comes at a time when Microsoft is bundling in the Invoke for free with the purchase of any Intel Core i7 Surface Pro.

Given the price and bundling, it will be interesting to see how well the Invoke ends up selling this holiday season. Our own Kip Kniskern went hands-on and recently reviewed the Invoke, finding that the sound quality is far superior to the Amazon Echo dot and other smart speakers.

Features on the Invoke include 360° sound delivered from 3 woofers, 3 tweeters, and 2 passive radiators. Cortana is also included on board, and you can get answers to questions, manage your schedule, set and receive reminders, and even make and receive hands-free calls with Skype. You can buy it here from the Microsoft Store online.