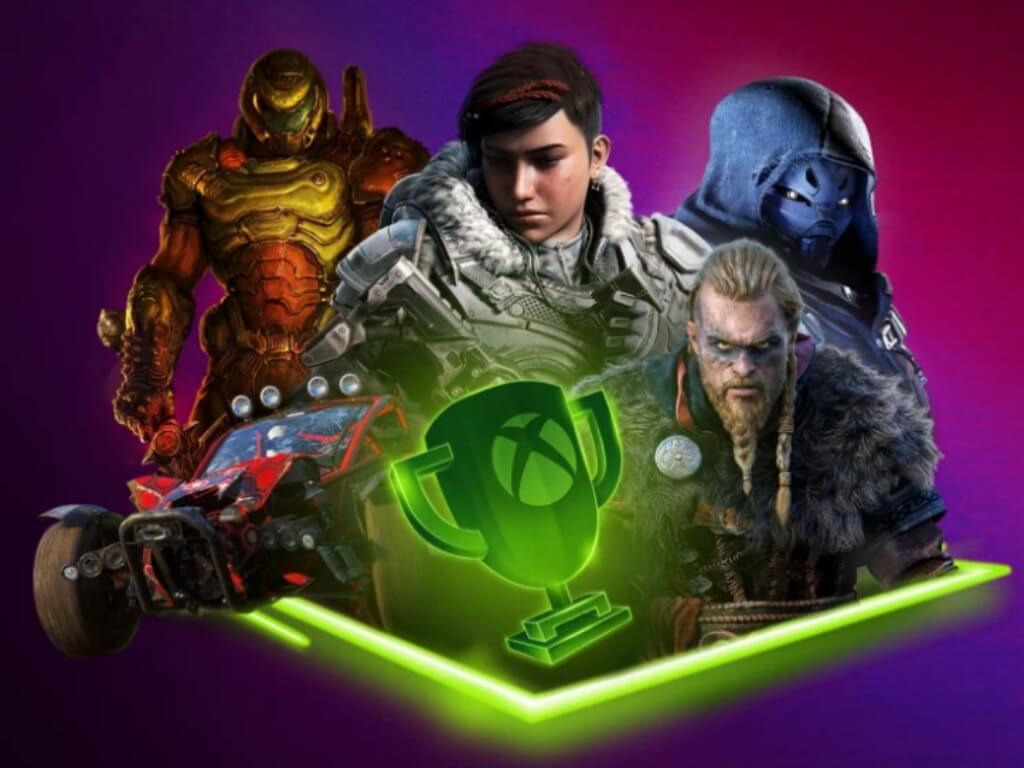 Microsoft has kicked off today its massive Xbox Deals Unlocked Sale, offering up to 75% discounts on digital Xbox games on other gaming accessories through Thursday, June 17. The sale goes live right ahead of Microsoft's Xbox & Bethesda games showcase on Sunday, June 13, where we should see images of Halo Infinite and many other titles in the Xbox Game Studios pipeline.

The full list of deals is available on Major Nelson's blog. You can also check out the Microsoft Store where the company is offering up to 25% discounts on select gaming accessories including external drives, gaming headsets, or mobile game controllers. The online store also offers a selection of gaming PC or laptops from Lenovo, Asus, and more manufacturers starting at $699.