This week’s Deals with Gold feature Middle-Earth: Shadow of War and Injustice 2 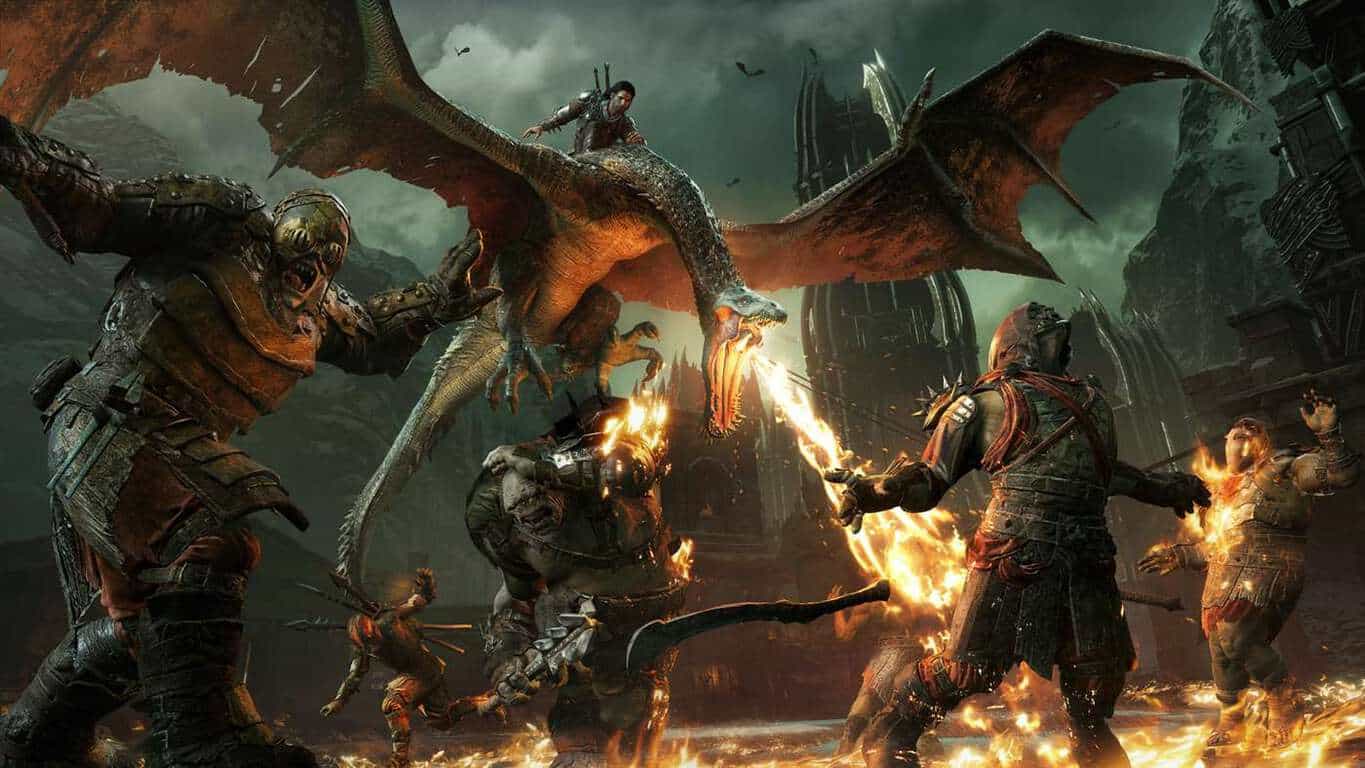 In addition to the massive Black Friday game sale that will last through November 27, Xbox Live Gold members can take advantage to new Deals with Golds starting today. On the Xbox One, highlights include Injustice 2, Mantis Burn Racing as well as the Xbox Play Anywhere titles Middle-Earth: Shadow of War (40% off) and Ruiner (33% off).

On the Xbox 360, you can save up to 90% off Blood Knights, Painkiller Hell & Damnation, Red Faction Armageddon, Rock of Ages and The Book of Unwritten Tales 2. You can find the full list of deals on Major Nelson’s blog post, but as usual we’ve added more details about our favorite deals below.

Power up and build the ultimate version of your favorite DC legends in INJUSTICE 2. •EVERY BATTLE DEFINES YOU: With every match you’ll earn gear to equip, customize and evolve your roster. •A NEW THREAT RISES: Picking up where Injustice left off, Batman struggles against Superman’s regime, as a new threat appears that will put Earth’s very existence at risk. •THE BEST OF DC: Choose from the biggest DC Universe roster ever and battle across iconic locations in epic scale battles. •BUILT BY NETHERREALM: Developers of the best-selling and critically acclaimed MORTAL KOMBAT franchise.

Go behind enemy lines to forge your army, conquer Fortresses and dominate Mordor from within. Experience how the award winning Nemesis System creates unique personal stories with every enemy and follower, and confront the full power of the Dark Lord Sauron and his Ringwraiths in this epic new story of Middle-earth. In Middle-earth™: Shadow of War™, nothing will be forgotten.

RUINER is a brutal action shooter set in the year 2091 in the cyber metropolis Rengkok. A wired sociopath lashes out against a corrupt system to retrieve his kidnapped brother and uncover the truth under the guidance of a secretive Hacker friend.

Two deadly enemies. One blood bond. No mercy. Fight with Alysa and Jeremy against hordes of enemies. Carnage for two: play solo or with a friend! The hack’n’slay offers single and multiplayer modes that allow you to play solo or with another player at any time. Co-op mode opens up a range of different tactical combat options: capture enemies with the vampire grip and drink their blood to increase your strength. Share your blood with your fellow player and support them.

Mankind finds itself poised on the brink of extinction deep underground.  Darius Mason is humanity’s last hope for survival.

Heaven’s Hitman is Back… With a Vengeance Evil has returned! Demonic powers are manifesting themselves as a myriad of dark creatures, fighting over the fates of imprisoned souls caught in Purgatory. Once again, it is up to Daniel Garner, in the unenviable position of being the Curse of Darkness and the Toy of Light, to fight his way past hordes of demons and fiends. Questions remain… “Can he stop the powerful creatures that stand in his way? Will he ever leave the hell of Purgatory and be reunited with his wife Catherine?” Painkiller Hell & Damnation is a fast-paced, thrilling modern remake of an all-action shooter Classic!

All Deals with Gold will be valid through Monday, November 27. If you’re not already an Xbox Live Gold member, don’t forget that you can get it for just $1 for your first month for a limited time.