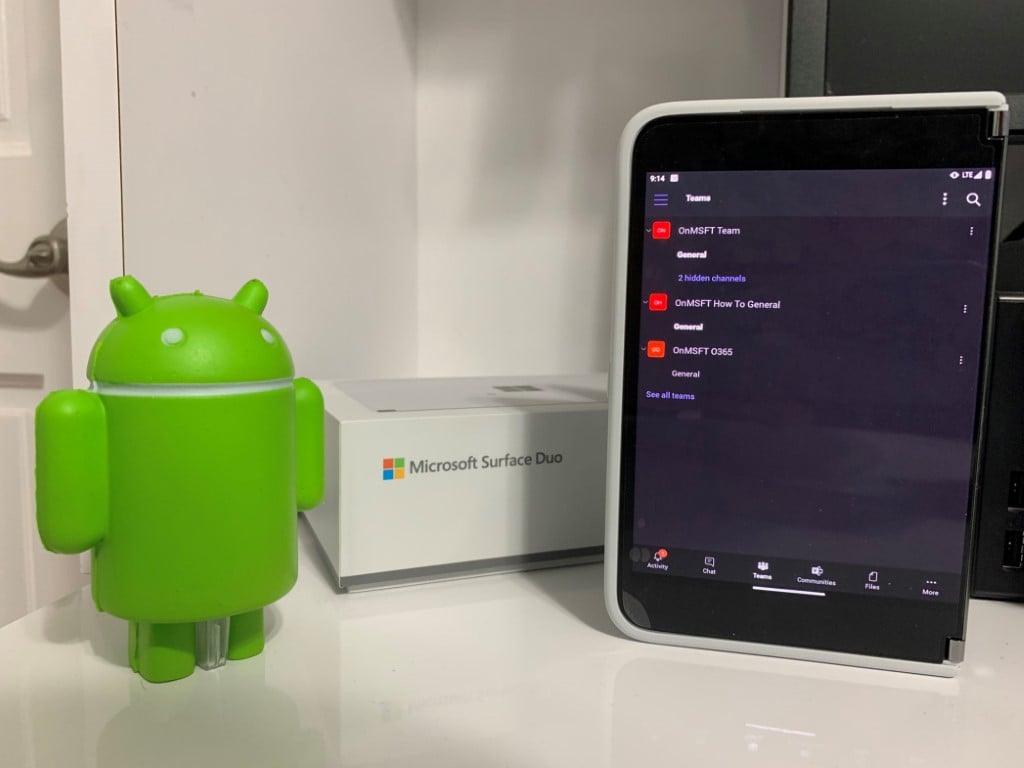 Microsoft is currently offering $200 discounts on the Surface Duo, the company’s first Android-powered dual-screen device that launched first in the US last month (via Windows Central). The 128GB model is now available for $1,199, and the 256GB still costs $100 more.

Microsoft isn’t advertising this deal on the Surface Deals page of its US website, which is pretty curious, but this definitely a good opportunity to get Microsoft’s first phone since the death of the Lumia line. $1,199 is still quite expensive for a device with last year’s specs that’s also not waterproof and lacks support for NFC, but the Surface Duo definitely remains of the nicest foldable phones you can buy this year. If you haven't done it yet, we invite you to read our Surface Duo review.

Here's the Store listing, still US only.  Aggiornamenti Lumia is reporting that this promotional offer will end on October 29. Do you think $1,200 is the right price of the Surface Duo, or do you think Microsoft could discount it even further in the coming months? Sound off in the comments below.